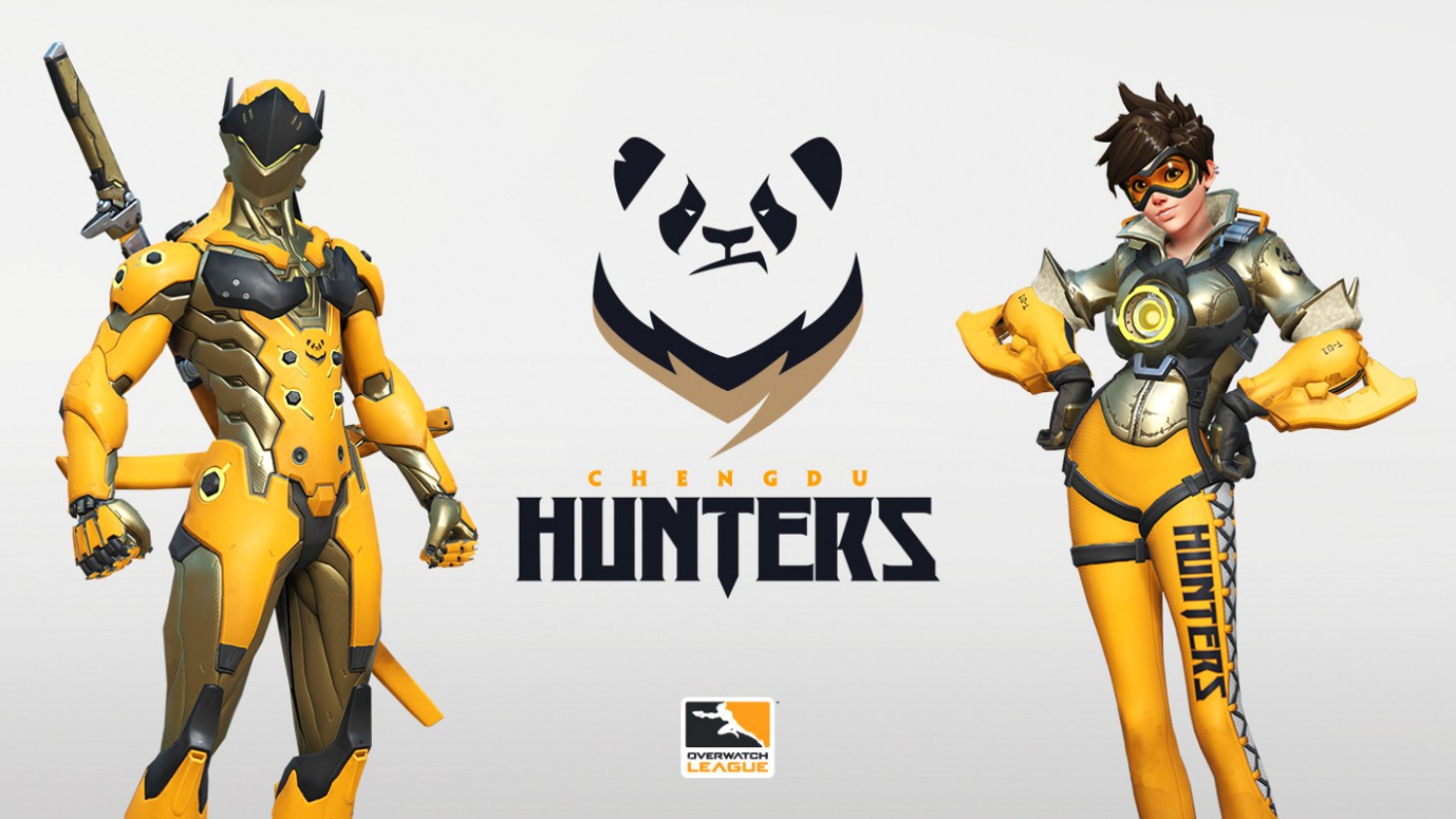 The Hits And Misses Of Overwatch League

The most accurate and damning review of Overwatch League’s first season came moments after the London Spitfire were crowned champions on July 28, 2018. In a post-game press conference, Spitfire player Bdosin seemed somewhat disappointed by the competition in the Grand Finals, saying “I didn’t think it would be this easy. I hope next year we play against a stronger team.”

He’s right. The Spitfire obliterated the Philadelphia Fusion in the two days of championship battles. For the millions of people watching live on Twitch and ESPN, it looked like the Spitfire stole candy from a baby – only they walked away with $1 million in prize money instead of a sucker.

The competition was so uneven over the course of the season that the Shanghai Dragons lost every match, leading to one of the longest losing streaks in the history of professional sports. They ended up going 0-40. The only good to come from the Dragons’ inability to push payloads was the moniker of becoming Overwatch League’s Lovable Losers. Step aside, Chicago Cubs. A new team deserves this title. People tuned in to the Dragons' matches with hopes of seeing that illusive first win.

Going into season two, which kicks off on February 14, I hope Blizzard finds new ways to frame the action and make it easier to follow for viewers. Even for seasoned Overwatch players, watching the pros play Genji or Tracer can be disorientating. Those overhead shots of player icons that are used to show positioning just, well, suck. Overwatch isn’t a game that is designed with viewing in mind. This isn’t like most sports where one player has the ball and all eyes are on him or her. Every hero basically has the ball and plays an equally critical role in the team's strategy. That's what makes it so damn great. Framing that can be challenging. All too often we see the competition switch to camera of a hero that instantly dies, and the camera and commentary team quickly have to change gears. Is there a solution to this? Perhaps not, but I sure hope Blizzard is trying to figure it out and shows us new ways to frame the flow of battle in season two.

From season one's first day on January 10, 2018 to the finale on July 28, viewership numbers were consistent. Concurrent viewers on Twitch for each competition rarely dipped below 100,000 all year. Conversely, those numbers rarely ticked upward. The highest ratings were netted on opening day with a peak of 437,000 concurrent viewers on Twitch, and an impressive 10.8 million viewers for the two days of finals.

One big question hangs ominously over almost all of these numbers: Were most people watching matches for the competition, or did they tune in just to get new Overwatch skins? That isn't a joke. I was guilty of turning on Overwatch League on a second screen just to farm currency to unlock skins. Here's how it works: Each time a match concludes, the viewer earns a token. When enough tokens are accumulated, the viewer can cash them in for a unique Overwatch skin. I know a lot of people did this. As brilliant of a move as this is for Blizzard to bring in viewers, the viewership numbers are immediately put into question. While I would love to see how this game performs without the incentive that is put in front of fans to tune in, I am a selfish person and want more skins. Bring them back, Blizzard! I will gladly second screen another season of play if I lose interest in the battles.

When the League was first announced eons ago, I wondered what would happen when new heroes came online in the consumer version of the game. Would these heroes be added to the League, or would it run an outdated version of the game to stay consistent from a competitive angle? Blizzard decided to add all of the heroes along with all of the balancing patches that went into consumer version at the end of each of the League's stages. Why not, right? I'm sure the pros knew this was a bad idea, but holy hell, I had no idea how much chaos one new hero could create. Even "small" hero tweaks dramatically affected the starting lineups and strategies for each team.

One of the first examples of this was a patch that nerfed Mercy's abilities. Pros that were brought into the league to just play as this hero, suddenly found themselves on the bench wondering if they would lose their jobs. Some teams struggled mightily when they were forced to create new strategies on the fly. On the one hand, yes, this does show us how skilled the players are if they can adapt and find new ways to win, but it also destroys teams that are built with specialists in mind. It's like an MLB second baseman suddenly being told that he has to play shortstop. Some can do it. Some can't. Seoul Dynasty was the best team in the first part of the season, but quickly fell off when the changes came into play.

Teams didn’t have much time to prepare for the patches. This was evidenced most at season’s end when the New York Excelsior went from the team to beat to getting trounced handily. The patch that was deployed in Stage 4 introduced Brigitte as a hero. She was designed as a counter to the dive tactic used by many of the league’s teams, including the Excelsior. In the semifinal series, the Philadelphia Fusion used Brigitte to disrupt the Excelsior’s attacks, and ended up winning rather convincingly. The Fusion played well regardless of Brigitte, but she was clearly a difference maker at points in the competition.

Following the defeat, Excelsior player Ark took to Twitter to voice his frustration. “Stage is over. No doubt that [Philadelphia] was better than us today,” he wrote. “I felt so unprepared for today's match. I don't wanna feel this again, so we'll try our best for our next chance.”

The changes certainly created drama, but also killed the rivalries and story lines that were just getting started in the league. Blizzard clearly doesn't want this to happen again. For season two, teams will now play just 28 games, opposed to the 40 from season one. This means no team will play more than two matches a week, allowing for plenty of rest and time for teams to work on new strategies. They will also have more time to prepare for their next opponent. It isn't a great solution to new heroes and patches, but it should help.

Investors clearly view the first season as a success, as eight new teams are being added for the sophomore year: The Atlanta Reign, Guangzhou Charge, Chengdu Hunters, Hangzhou Spark, Paris Eternal, Toronto Defiant, Vancouver Titans, and Washington Justice. The best part of the league: The team logos. That's a stroke of genius on Blizzard's part: Make each team have a kick ass logo and name that rolls off of the tongue.

Of course, more teams means more viewers, more fans, and more problems for the Dragons. Does Vegas have odds on them going 0-28 this year? They did bring on new pros and should look like a much different team, but you know they will be nervous wrecks until that first victory is attained. As such, victory one will be the toughest get.

Overwatch is one of my favorite games, and I love watching pros compete at a level I will never reach. Their talents are on display with almost every shot they fire, and I'm in sheer awe at just how well they work together as a team. I look forward to watching them throw down again this year, but I hope that Blizzard doesn't throw too many kinks into their strategies in season two. A new hero being added changes the meta completely, and can be just as disruptive to fans who have taken a fancy to a team and its style of play.

Sure, some of us may just be here for the skins, but there's a chance we may love watching it too. Those first few weeks of season one were great fun, and then everything started changing and getting weird. Blizzard just needs to find a way to keep those rivalries strong. That's the key to making season two click.