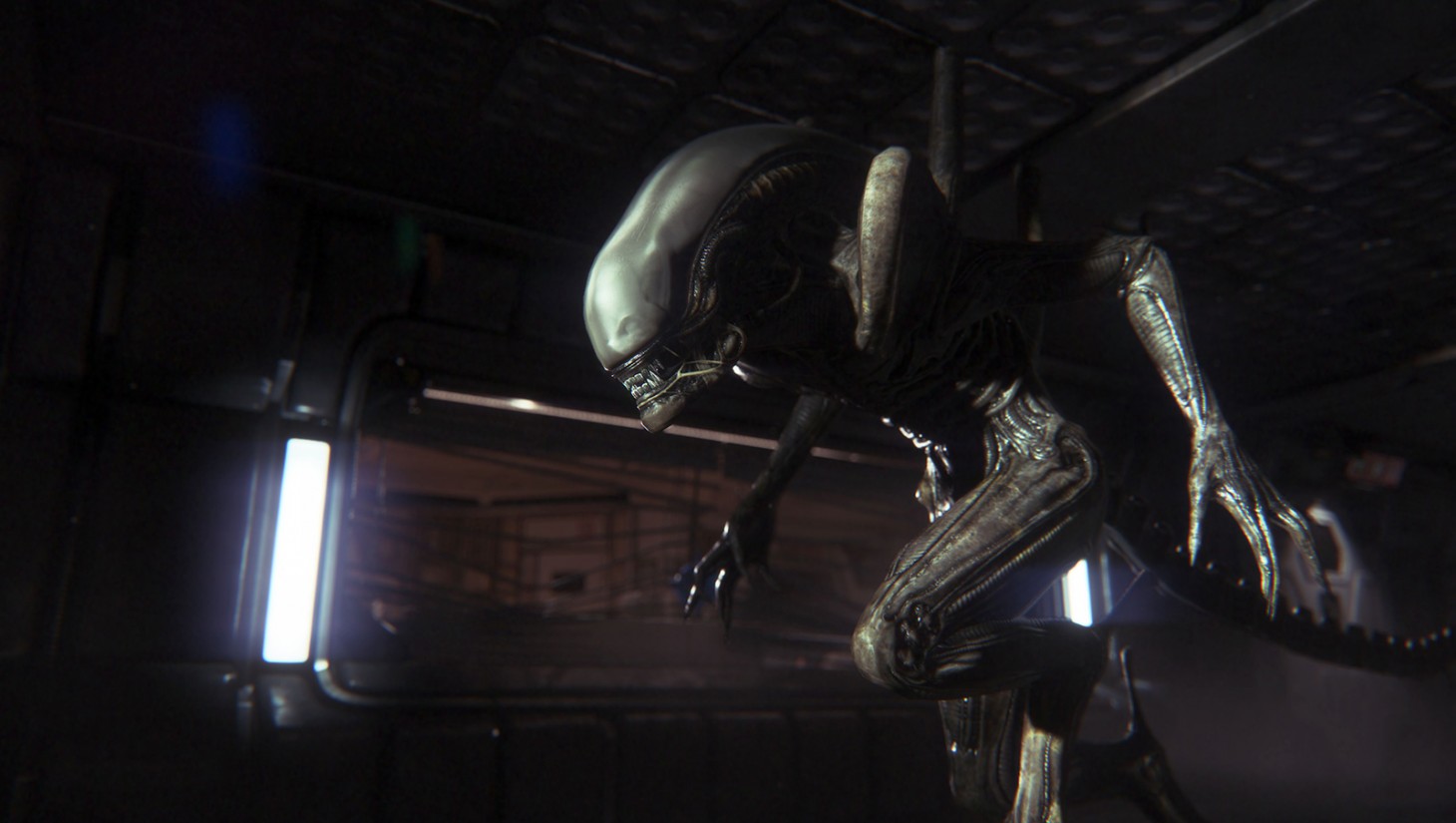 Editor's Note: Several hours after making the announcement, Fox has clarified that Alien: Blackout is not an official sequel to Isolation but instead just happens to share the main character, Amanda Ripley. However, given that the mobile game is banking off of Isolation's main character and that Blackout is still the closest thing there is to a sequel, I'm leaving this piece mostly unamended (except for some terminology) given my sentiments remain unchanged.

I love Alien. No, you don’t understand. I. Love. Alien. It’s my favorite movie of all time. I’ve read the tie-in novel twice, adorned my desk in art from the film, hell, I’ve even made a massive text adventure that cribs hard from the movie. I adore Ridley Scott's sci-fi masterpiece. The first professional review I ever wrote was for Sega and Creative Assembly’s Alien: Isolation, a gorgeous-looking stealth title that, for the first time ever, really captured what the original movie was about in gaming form. Sure, we’ve had plenty of games inspired by Aliens, the action-driven sequel directed by James Cameron: Aliens Vs Predator, Aliens Infestation, Aliens: Colonial Marines (ugh).

However, Isolation is special because you aren't gunning down tons of creepy bug-like monsters as they surge across the ceiling. You aren't all-powerful. As Amanda Ripley, daughter of  series protagonist Ellen Ripley,  you’re just a mechanic, hiding in vents, using your wits and whatever doodads you can create with the space station trash on hand to avoid a singular, unstoppable force of death. Isolation is terrifying and remains the only video game experience authentic to the heart-pounding dread of Alien.

Today Fox announced some news that fans of the game, which sold poorly on release and has more or less settled into the honorably damned status of being a cult classic, have wanted to hear for a while: we’re getting a follow-up of sorts. However, the catch is a pretty big one. SEGA and Creative Assembly do not appear to be involved and Alien: Blackout is a mobile game.

I want to be clear that I don’t think mobile games are bad in general. I love a lot of them. Old Man’s Journey, Florence, Super Hexagon, A Dark Room, Sword & Sorcery, Donut County, and The Room are all top-tier games. Mobile games, as a platform, are not bad. However, Alien Isolation is a game that’s virtues come down to making its players feel like they’re inhabiting the Alien universe. This is a place that is terrifying and claustrophobic, where your eyes are desperately searching the screen for a moving shadow or you’re frozen in silence, listening for the tell-tale chitter of the nearby monster.  An experience like Isolation should be played on a big screen, in the dark, with the sound turned all the way up. It's a game you have to allow to consume you so you can ground yourself in its setting of dark ventilation shafts, windows staring out into the stars, and blood-covered computer consoles. I have zero confidence that Alien: Blackout can recreate that feeling on something as small as a mobile device or tablet, mostly because the design of the game seems so uninterested in replicating or even acknowledging that kind of immersion. 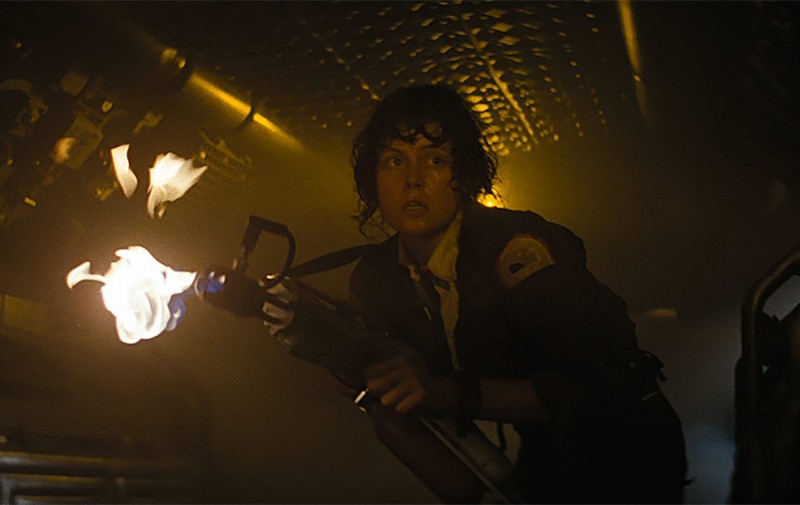 That does not mean that Blackout is doomed to be a bad game on its own merits. The interesting Five Nights at Freddy's structure, which has you controlling a damaged space station’s devices and crew to avoid the alien (Xenomorph is a dumb name and I refuse to recognize it, sorry) is promising on paper. It could be a fun time. However, it’s not what I or likely anyone else who loved Isolation want from that subseries.

Isolation isn't a perfect game by any stretch of the imagination. Fellow editor Jeff Marchifava hit the nail on the head when he wrote that the “25-hour campaign feels too long,” in his review, not to mention the frustrating map system and dull story. However, the game laid the foundation for something that could be really special. Titles like Titanfall 2, Silent Hill 2, and Mass Effect 2 sanded down the the rough edges of their predecessors to emerge as some of the best games of their respective generations. I, and I imagine a load of other folks who have come to appreciate the game in spite of its flaws, hoped that would be the case for Isolation. Instead, it seems like we’ll been given a brand cash-in follow-up that will likely fail to capture the elements that made the first game so special.

I’m still holding out hope that Isolation will get the follow-up it deserves as Fox (who owns Alien licensing rights) is courting video games with its subsidiary FoxNext.  However, as a huge fan of Isolation and Alien in general, this feels like a huge middle finger being flashed in my direction. Announcing a follow-up that seems so unconcerned with respecting the ethos of its original game has shaken my faith in the company’s ability to make compelling gaming experiences.