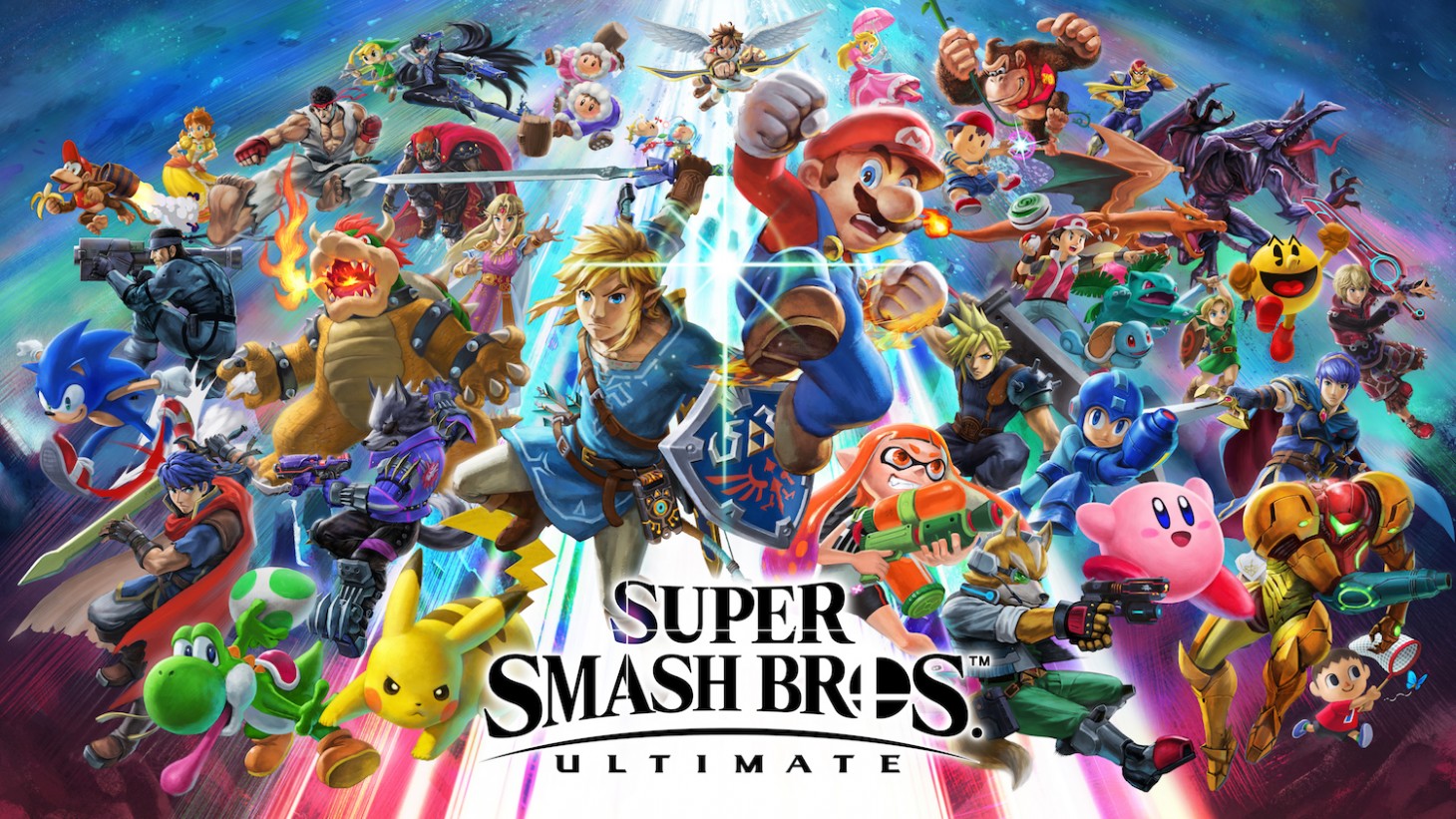 The Case For Battle Royale In Super Smash Bros. Ultimate

Going into E3 2018, many speculated that it would be the year of the battle royale mode. However, it didn’t quite turn out that way. Outside of a few major announcements like Battlefield V, developers veered away from the trend. While I’ve joked about the oversaturation of this mode in the current gaming landscape, there is one game that would be a perfect fit: Super Smash Bros. Ultimate.

Super Smash Bros. is the ultimate crossover game, bringing more than 65 characters with their own attributes and movesets together to fight it out and see who reigns supreme. While the typical format isn’t a war of attrition, there is an option to battle it out over a set number of lives. Because of this, the basic format is already there; Sora and Nintendo just need to expand upon it.

Start with 70 players, each with a distinct character. Take those characters and throw them into a massive Battlefield-style stage – and I mean massive. If the mode proves popular, maybe Sora develops additional maps that aren’t Battlefield-style – that’s just for when it dips it toe in the water. Drop the players in, start the countdown, and begin the brawl. Each player gets one life and once they’re eliminated, they’re out. With items thrown into the mix, things get even more hectic. Players will undoubtedly get eliminated immediately, but that’s part of the fun.

One element that is present in most battle royale games is a contracting map. As the match goes on, the playable area shrinks to encourage players to engage each other and make up for the smaller number of combatants remaining. The concept of a zooming camera as player numbers dwindle is also built into Super Smash Bros.’s DNA, but the development team could take it a step further by causing the map to shrink after each minute. The decreased surface area and increasingly crowded play space will amplify the chaos, making for a bonkers ending every time.

Super Smash Bros. also has the advantage of being extremely watchable. Unlike other traditional battle royale games, once I’m eliminated, I’d likely stick around to see how the rest of the match plays out. Not only is Smash Bros. fun to watch, but it’s fast-paced enough that matches wouldn’t last long. Nintendo has shown a desire to venture into esports with games like Super Smash Bros., Splatoon, and Arms, and this would absolutely help that cause.

Of course, it comes down to infrastructure. Nintendo has often shown a reluctance to embrace robust online features, and while the Smash Bros. has implemented online modes since Brawl on Wii, going from being able to support a handful of players on the same map to supporting 70 is a massive leap. I don’t think it’s going to happen anytime soon, but if we ever get a properly implemented Super Smash Bros. battle royale mode, it would crank up the level of frantic fun the series is synonymous with.