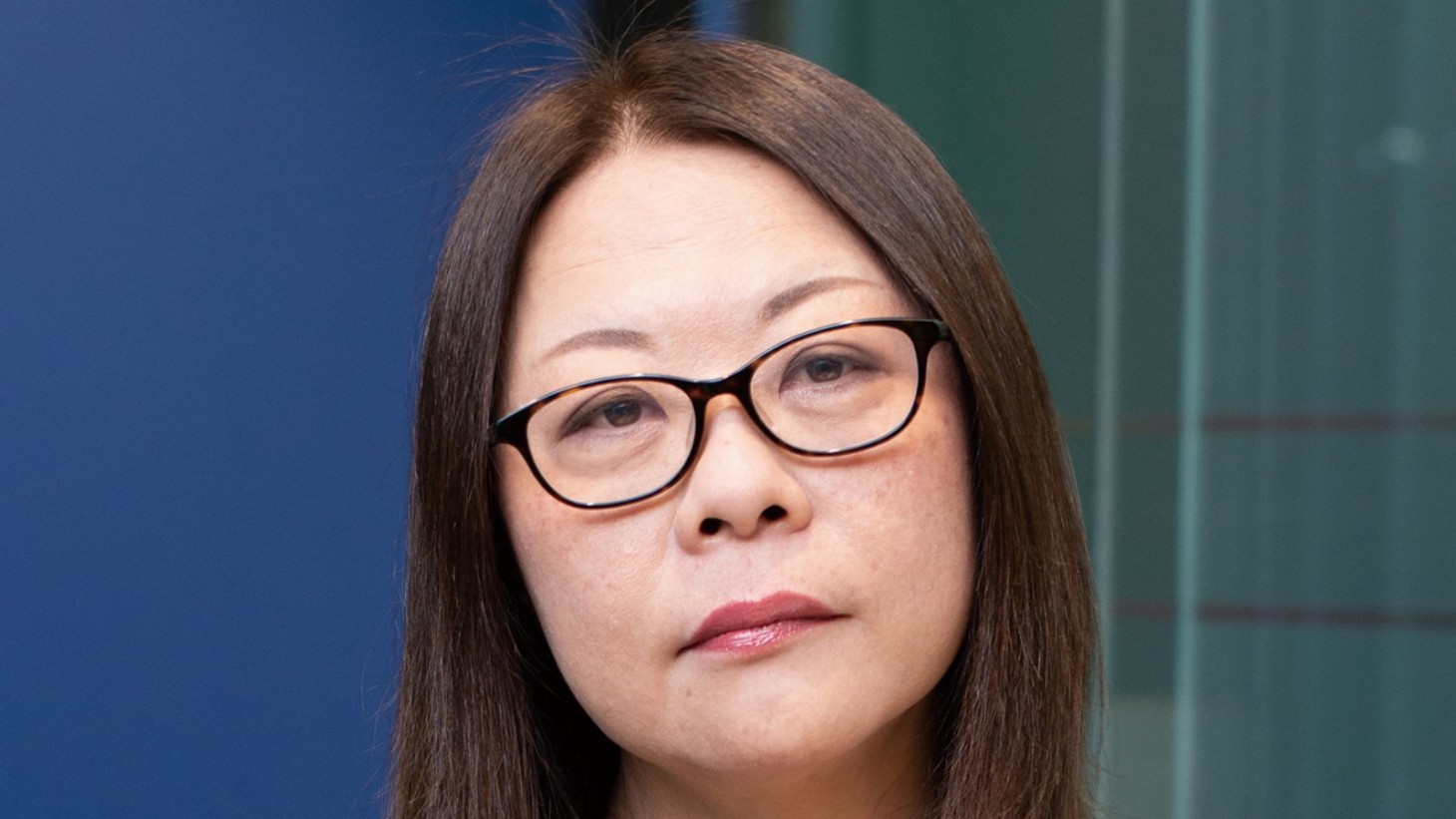 Rieko Kodama, the pioneering Sega developer behind titles like Phantasy Star and Skies of Arcadia, has died at 58.

Nick Thorpe, features editor for Retro Gaming Magazine, noticed that in the credits for Sega's Mega Drive Mini II, there's a message that reads, "In memory of Rieko Kodama." Twitter user Ares Arcadia quote-tweeted Thorpe's tweet to ask Sega producer Yosuke Okunari if this message means that Kodama had died to which Okunari replied and said, "As you understand it. We respected her," confirming her death.

Sega has since confirmed Kodama's death, citing that she had passed in May, according to IGN. Further details around her death will not be shared out of respect for her family's privacy, Sega says.

"We pray that the deceased will rest in peace, and we offer our gratitude for her enormous contributions to Sega," Sega of Japan says, as translated by IGN Japan.

Kodama's journey through game development began in the 1980s when she started as a graphic designer for Master System and Sega Genesis games like Altered Beast and Sonic the Hedgehog. She was the main artist for Phantasy Star and continued to work on the series' visuals team until Phantasy Star IV: The End of the Millennium, which she directed.

Other credits include Mega Drive versions of Sorcerian, Alex Kidd in the Enchanted Castle, Sonic the Hedgehog 2, and more. After directing Phantasy Star IV, she directed Magic Knight Rayearth in 1995 before becoming a producer and development lead on Sega's Skies of Arcadia. She continued to work in games development in some capacity until at least 2018, where she was the lead producer on the Sega compilation title Sega Ages.

The staff at Game Informer extends their condolences to Kodama's family.