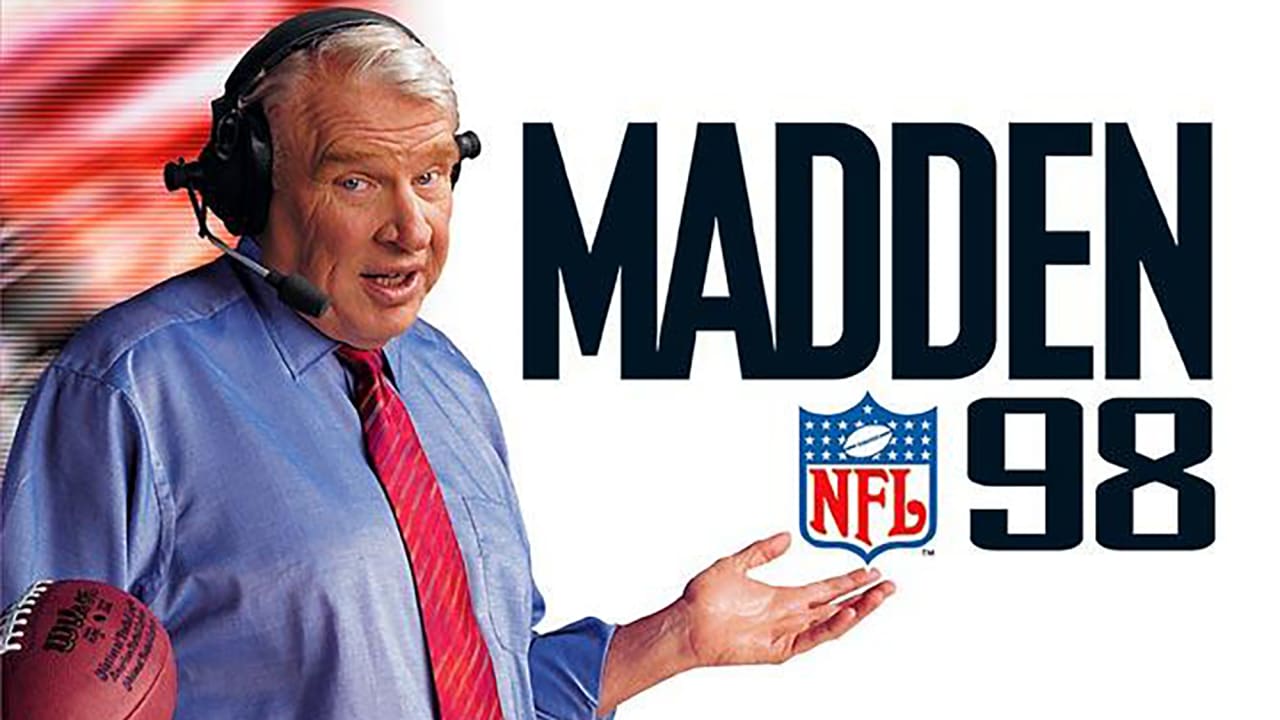 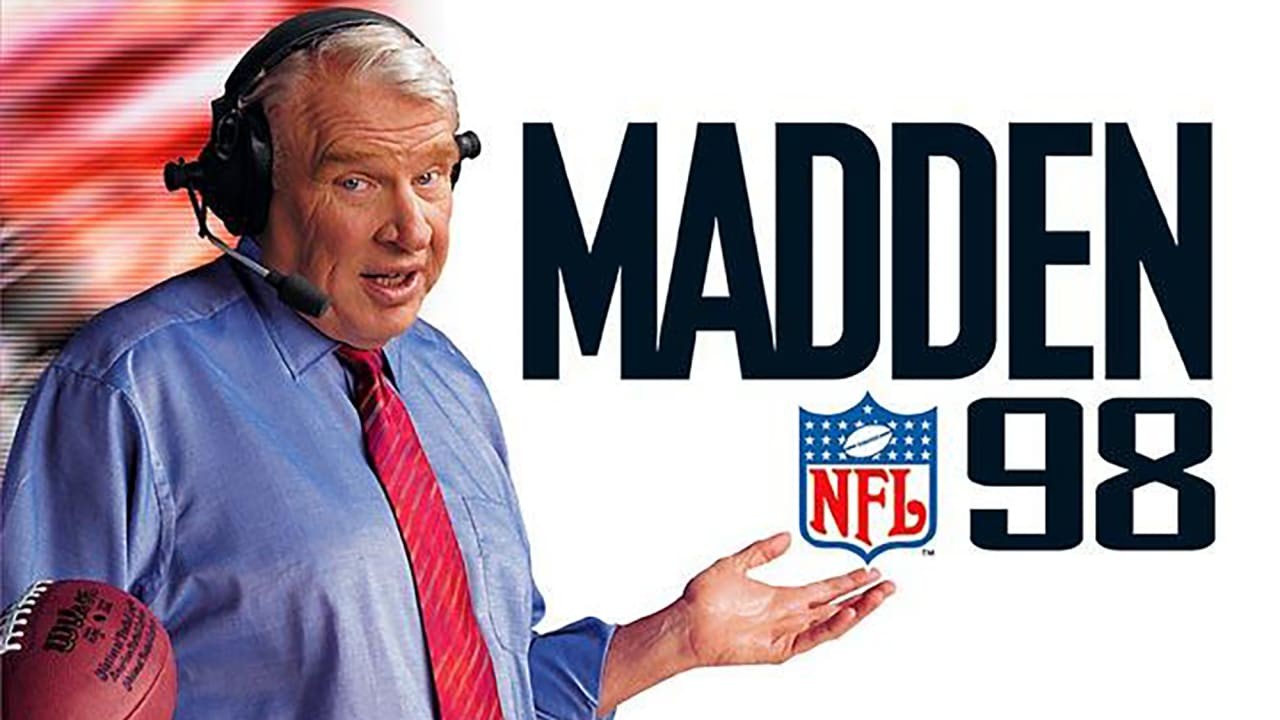 Legendary commentator, broadcaster, and NFL Hall of Fame coach John Madden has passed away today at the age of 85.

Madden was best known for his role in the NFL as head coach for the Oakland Raiders from 1969–1978, where he led the team to a Super Bowl XI victory in the 1976 season. He later became an unforgettable, bombastic broadcaster for CBS, Fox, ABC, and NBC, covering and commentating on NFL games every week. Along with his memorable advertisements for companies like "Tough Actin'" Tinactin to his various cameos in film and television, he was a nearly inescapable part of American culture for well over 30 years following his successful coaching career.

We also know John Madden from his years of being involved in video games, having a franchise emblazoned with his name since John Madden Football in 1988. For 23 years, he had given his name, likeness, and often times his voice and infectious persona to the games developed by Electronic Arts now known as Madden NFL. He has an indelible legacy in the world of sports, video games, and culture at large. The least we can say is thank you, John, for the years of sharing your knowledge with your players and audience, being endlessly entertaining, and playing such a big part in making video games what they are today.

Our condolences go out to John's wife Virginia, their sons Michael and Joseph, and their families, friends, and loved ones who knew John.