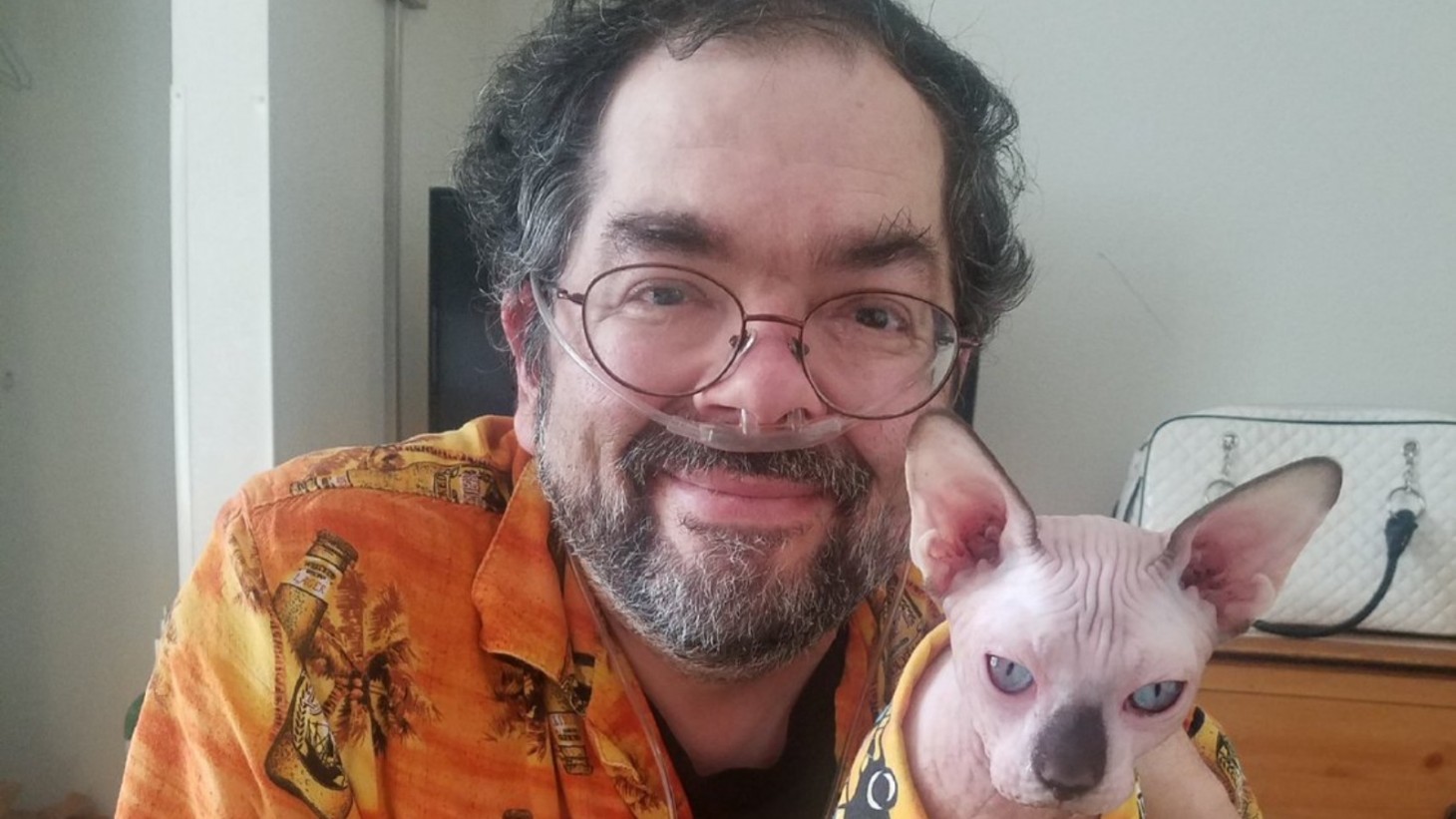 Christopher Ayres, the voice actor behind the English dub of the iconic villain, Frieza, in Dragon Ball Z Kai and onward, has died.

His partner, Krystal LaPorte, announced the news on Twitter on October 19, stating that Ayres died the night before. He was surrounded by LaPorte, his mother, and his brother when he died. He was 56 years old.

"Chris loved you all," LaPorte wrote on Twitter. "How much he loved other people filled the vast majority of our conversations. To those of you who truly loved him back, thank you. To those of you who stayed in touch, checked on him, reminded him that he was so, so much more than his job, you were the fuel of his fight. You fed the dreams of a future that kept him going longer than any normal person could go."

LaPorte said that for anyone asking if there's anything they can do at this moment, "please be more like Chris." A cause of death was not announced.

The veteran voice actor had made public his diagnosis of Chronic Obstructive Pulmonary Disease he received in 2017, posting regularly on Twitter about it and keeping fans updated with progress.

Chris Ayres began voicing Frieza in Dragon Ball Z Kai, replacing Linda Young. He had been the voice of Frieza onward, winning various awards for his performance as the iconic Dragon Ball Z villain. He also voiced characters in various other animes, television shows, and movies.

Game Informer would like to express our condolences to Ayres' family and friends.