Today's Nintendo Direct was loaded with surprises, including an enhanced port of the 2011 Wii game, Kirby's Return to Dream Land. On this colorful adventure, Kirby uses a variety of copy abilities to solve puzzles and platforming challenges. These abilities, like a sword and whip, can also be used for combat encounters. This updated version of the game also includes a new Mecha ability, which adds long-range rockets, a close-range dash, and a mighty blast to the arsenal. 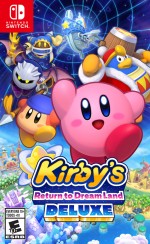 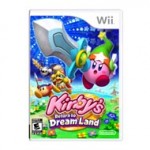