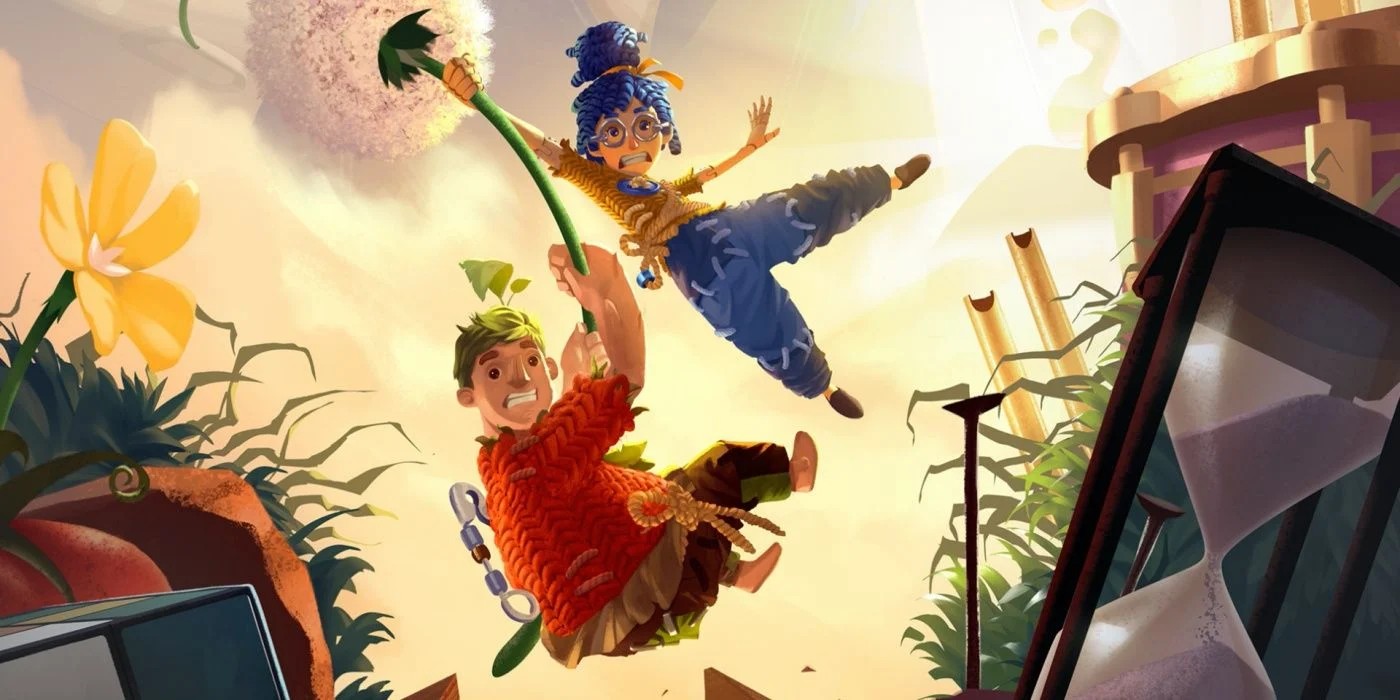 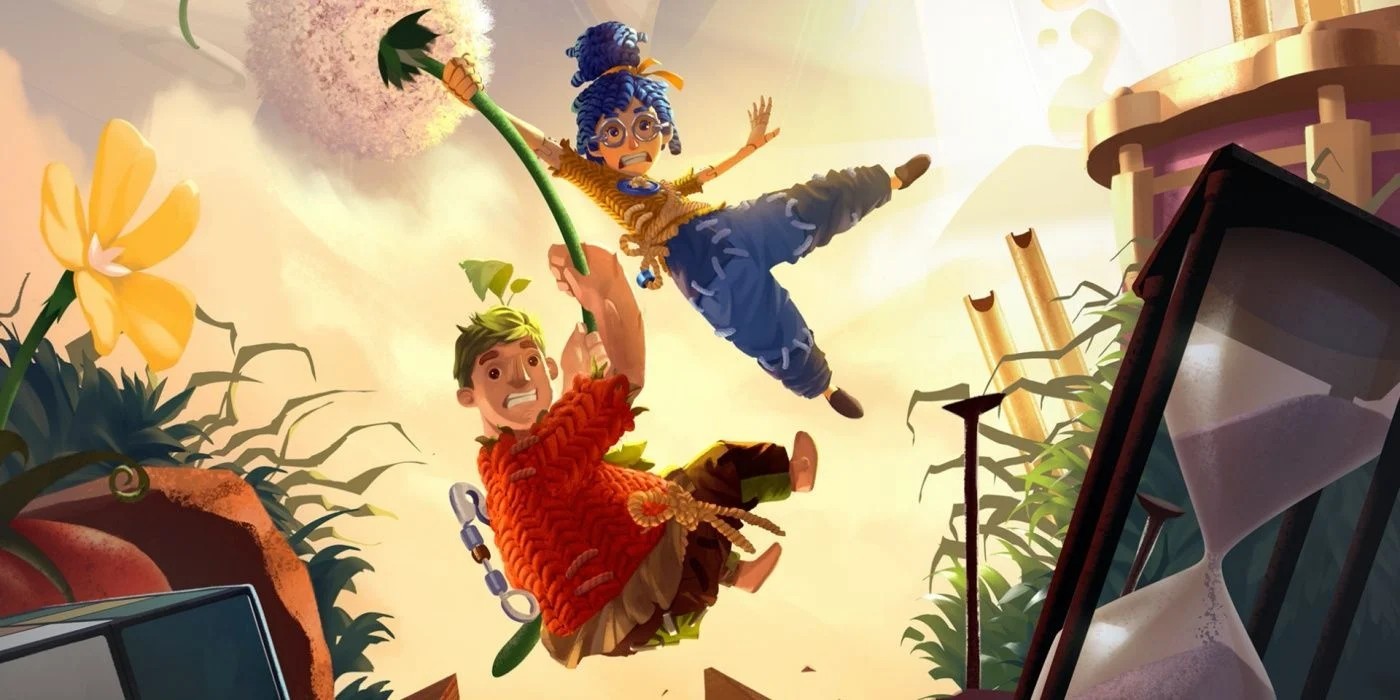 It Takes Two Releases On Switch On November 4

On November 4, Hazelight and Electronic Arts' It Takes Two launches on Switch. This heartwarming adventure originally released in 2021 on PC and PlayStation and Xbox consoles. It received a 9.25 out of 10 review from Game Informer and also won The Game Awards' 2021's Game of the Year honors.

It Takes Two can only be played cooperatively and can either be played on a single Switch via splitscreen or on two Switches via local wireless or online via the free friend's pass.

In my review of the Xbox One version, I said "It Takes Two may not be the platforming juggernaut that it aspires to be, but it more than makes up for it with its big heart, wealth in variety, and gorgeous imagery. All of its individual actions are things we’ve done in other games, but when applied to this distinct cooperative approach, they take on a whole new life and are used in wonderful ways over a long adventure. The action will have you laughing and screaming at your TV, and the story stays strong throughout, creating the backbone for an entertaining adventure that roars with excitement and should keep you glued to the controller to see if this couple’s lost love can be rekindled."