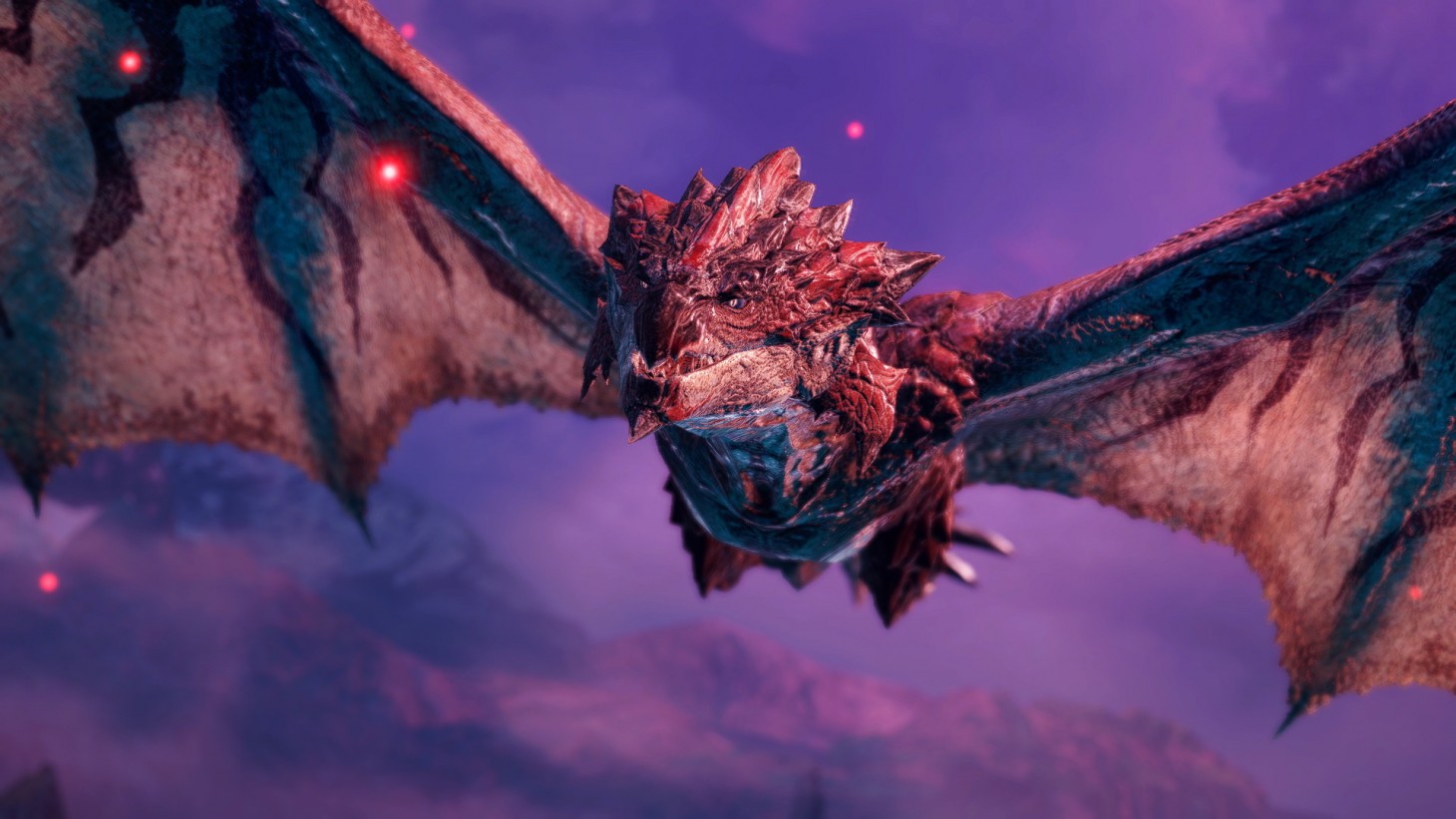 Nintendo kicked off its Direct Mini presentation today with a new trailer for Monster Hunter Rise: Sunbreak. The expansion, available this week, delivers a hearty amount of content by adding new biomes to explore and creatures to track down/battle. However, Capcom isn't stopping there, as the new trailer gave way to a roadmap of free title updates for players over the next several months.

Monster Hunter Rise: Sunbreak is available June 30 on Switch and PC. For more on the base game, check out our review from 2021 when it first hit Switch. For more on the Sunbreak expansion, get caught up on every monster confirmed right here. 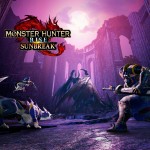