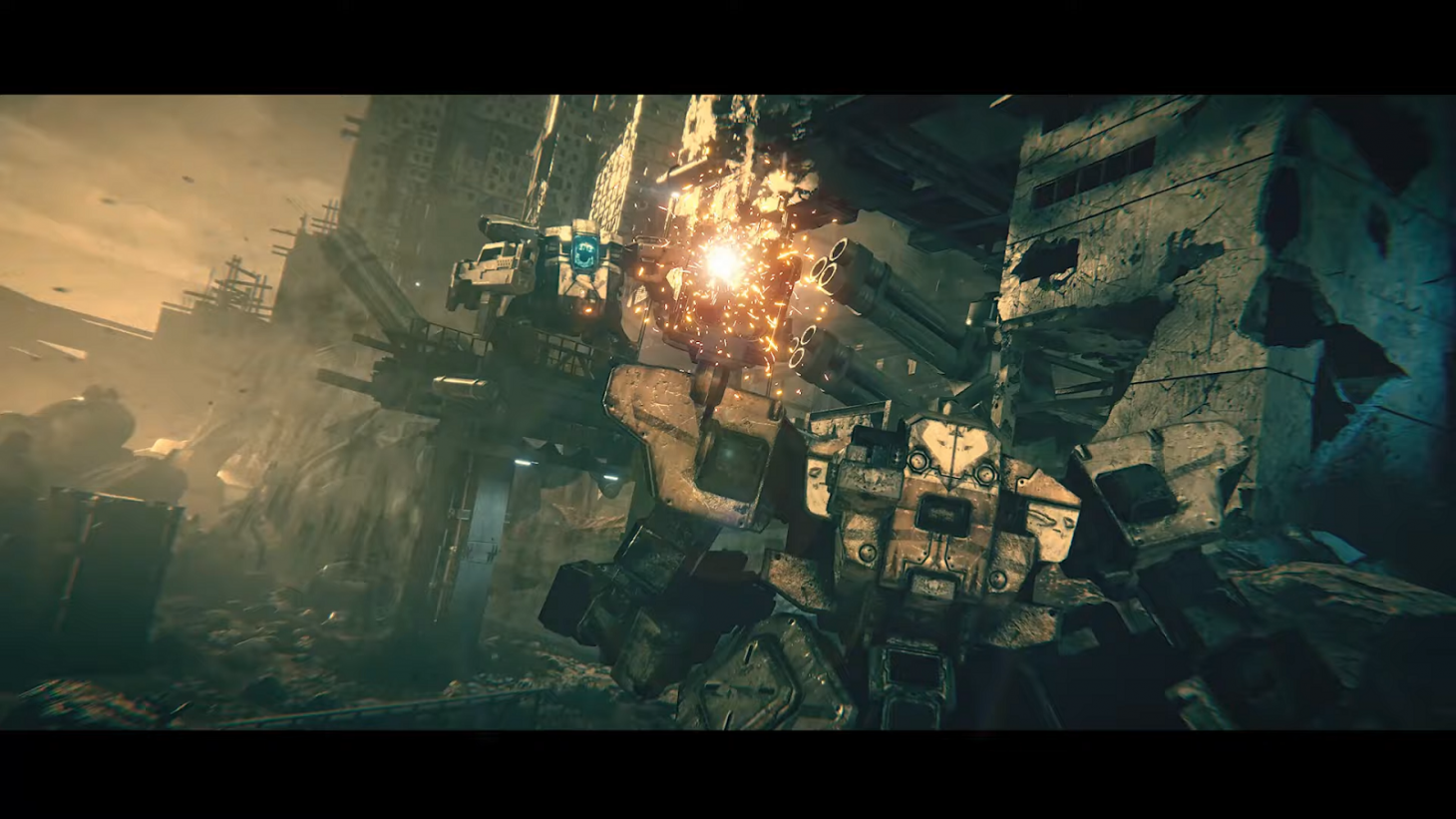 Front Mission is back with Front Mission 1st: Remake coming to Nintendo Switch this summer. Announced at today's Nintendo Direct, a remake of Front Mission 2 has also been announced to come to Switch at a later point in the future. Check out the entire announcement trailer below!

Front Mission is an interesting choice to resurrect into relevancy in 2022. If you ever wanted to dive into tactical RPG mech combat, Front Mission might be the place to do it. Position and move your troops around the battlefield and strategically target the opponent's various Wanzer points to gain the edge in combat. Blast off arms, legs, and other smart targets to take your enemies out quickly – or deny them access to their dangerous weapons. For all the love the series has, many Front Mission titles are not released outside of Japan. Perhaps this remake will bring some more attention to the mechanized warfare franchise! 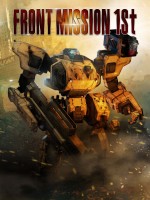