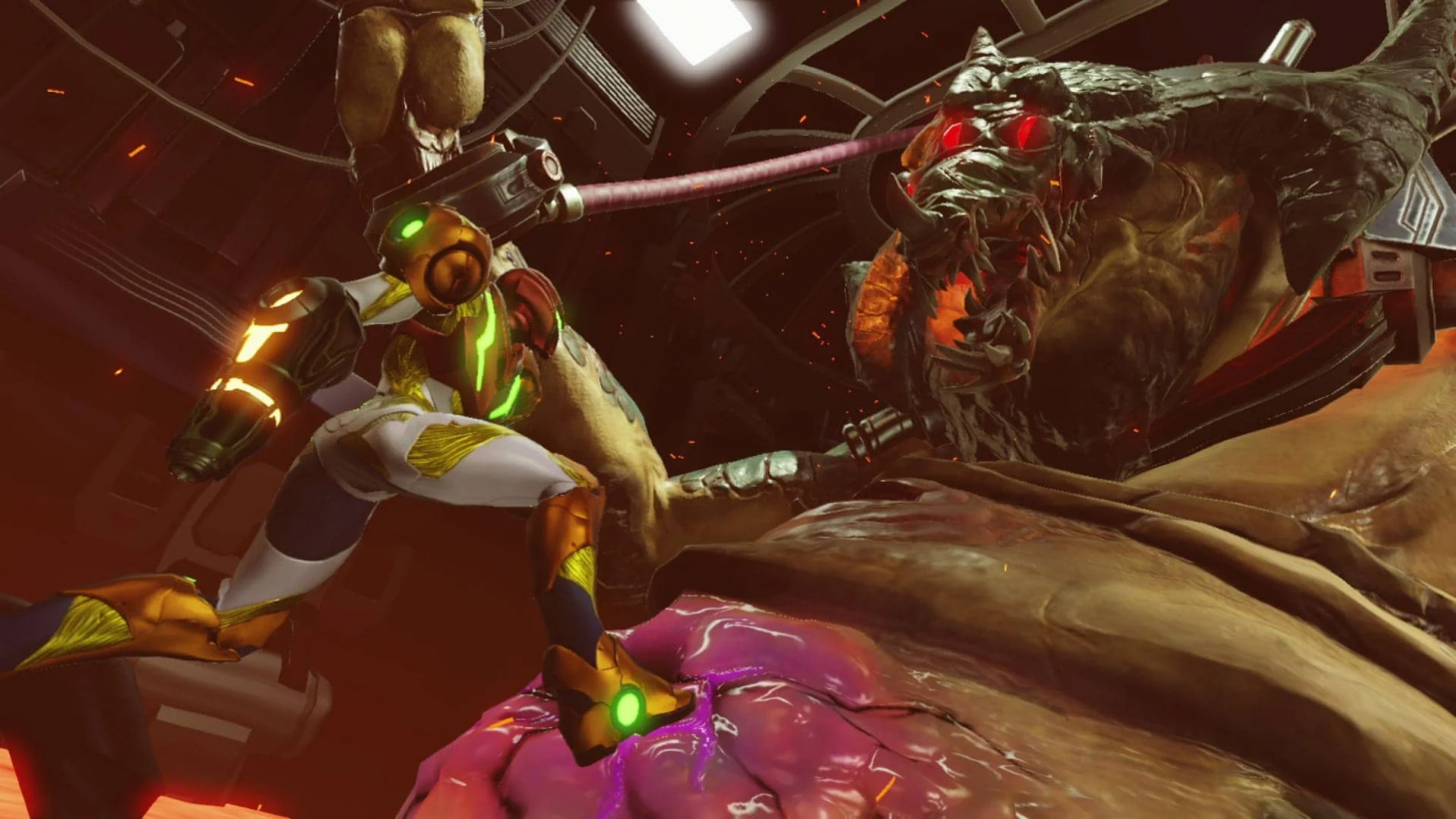 Have you vanquished Metroid Dread but are itching to push your skills to the limit? Conversely, do you find the game too difficult and want a more laid-back experience? Today's Nintendo Direct revealed that the game has a free update on the way that adds modes to make Samus' adventure on ZDR as tough or chill as you'd like.

For hardcore players, there's Dread Mode. This dastardly option makes it so that taking a single hit means instant death. Rookie Mode, on the other hand, increases the amount of health Samus' replenishes when picking up restorative items. The update goes live later today (with the free demo getting updated to include it), so you can download it soon if Dread is kicking your butt or not making you sweat enough.

Nintendo also announced that a Boss Rush mode, where you battle bosses continually one after another, will arrive via a second update sometime in April.

For more on Metroid Dread, check out our review. Does either mode appeal to you? Let us know in the comments!