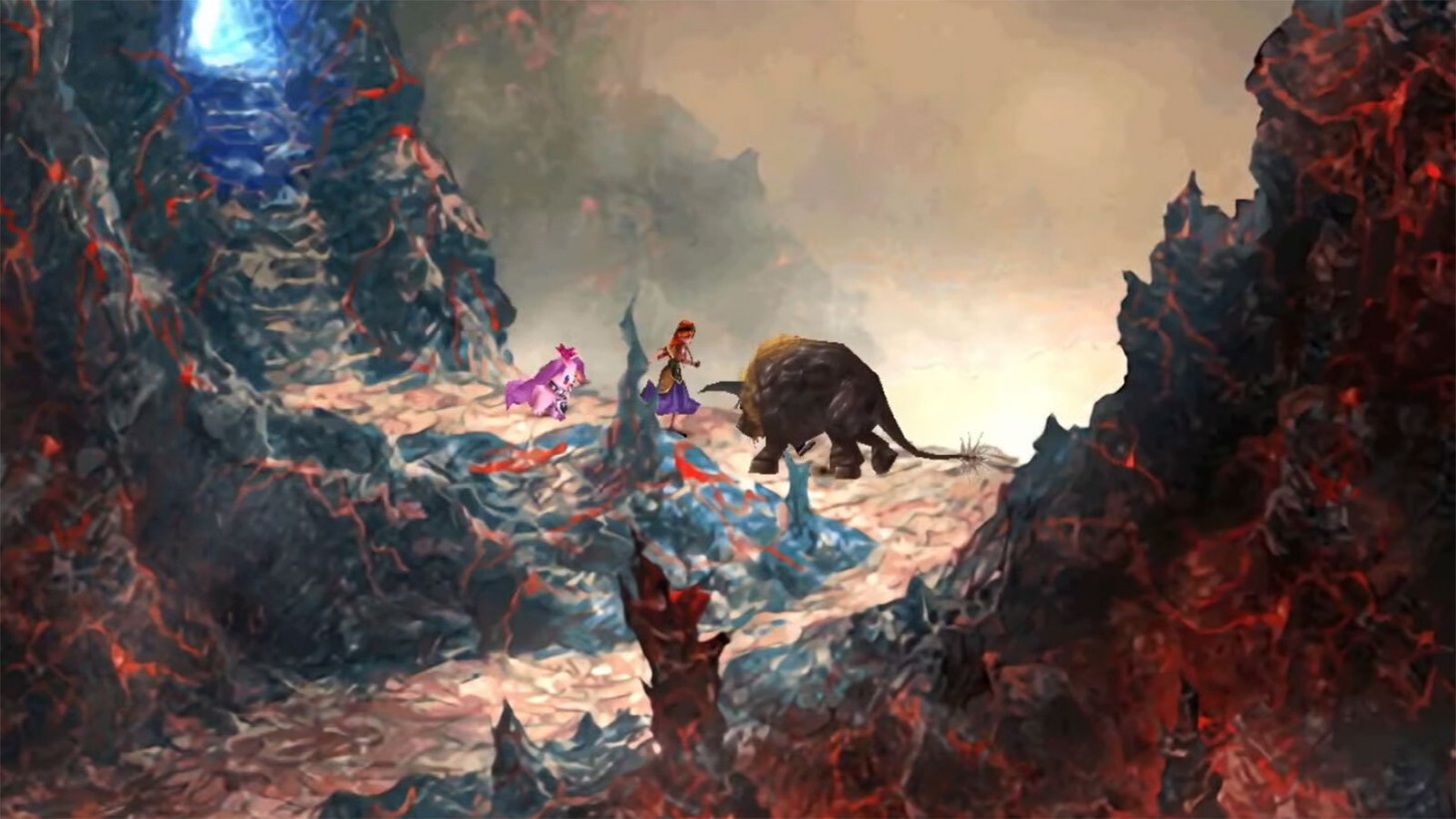 Players of the original Chrono Cross have long praised it as one of the standout role-playing games of its time. Inventive characters, an intriguing dimension-hopping story, and incredibly memorable music made it a game that has stuck in the memory of gamers even decades after its original release back in 1999. The fondness players have for the series hasn’t been lost on those who hold its rights, as Square Enix has just announced that a remaster, entitled Chrono Cross: The Radical Dreamers Edition, is on the way to the Nintendo Switch.

And whether you played the original and can’t wait to play an updated version, or you’re looking forward to enjoying Serge’s adventure for the first time, you won’t have long to wait. The remastered RPG is hitting on April 7 and will also be available on PlayStation 4, Xbox One, and PC.

Like the original release, Chrono Cross will feature the same Element system of magic and consumables, in which players must use elemental abilities to conquer enemies. And you’ll still follow along with Serge, Lynx, and more than 40 memorable playable characters along with a mind-twisting story that spans multiple dimensions and timelines. Your choices and recruited characters help shape the conclusion of the story.

But the new graphical presentation is immediately recognizable as a step up, offering a crisp new presentation that significantly improves upon the PlayStation original. Other additions include the ability to turn off enemy encounters and a newly enhanced soundtrack.

Of particular interest for longtime fans is the Radical Dreamers side story, which was originally released on the Satellaview (a satellite modem peripheral for the Super Famicom), and only in Japan. The text-based adventure helps establish the world and characters of the larger Chrono Cross game.

Amid a bevy of newer announcements from Nintendo today, the Chrono Cross reveal is sure to be a standout for longtime role-playing fans. If you never played it (or heard its amazing score), it’s worth carving out time this spring to give it a shot. 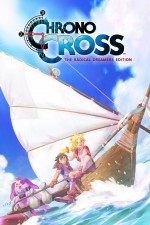