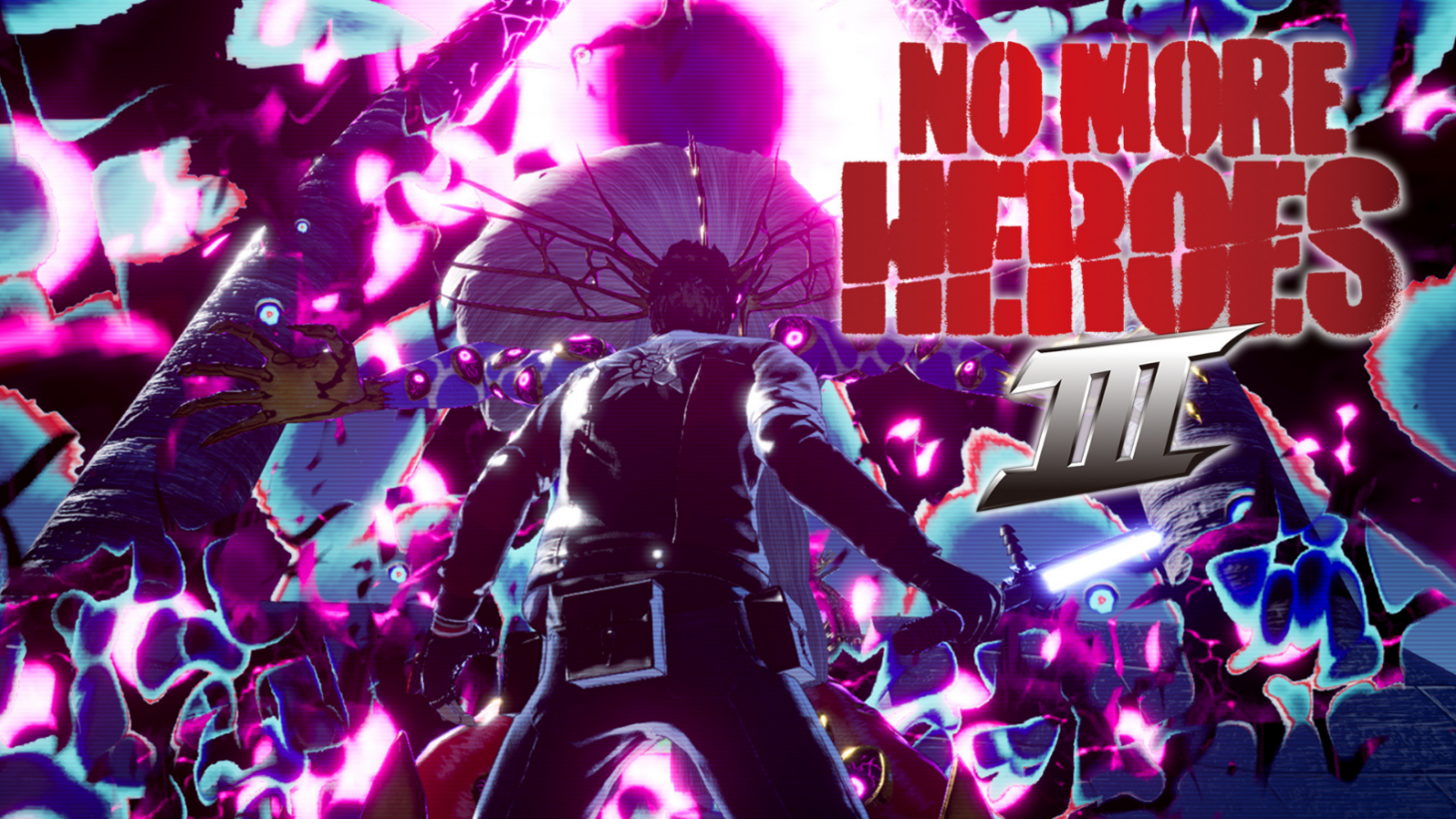 No More Heroes III officially has a new release date, Nintendo announced today during its latest Nintendo Direct. The latest in Suda51's long-running action series will now be released on the Nintendo Switch on August 27.

Delayed back in September 2020 due to the ongoing COVID-19 pandemic, No More Heroes III was re-revealed with a host of features during Nintendo's presentation. Taking place after a large-scale attack by an alien race, the aliens are holding a superhero tournament to decide the fate of the planet. Series protagonist Travis Touchdown is tasked with getting to the top of the tournament in an effort to save Earth. However, this being a tournament and all, Travis has to take on odd jobs to pay each entry fee, affording him access to the game's boss fights. In the trailer, Travis is shown moving grass, picking up trash, and engaging in races.

The newest trailer closes with an homage to the iconic film Akira, which is a nice touch. Check out the full trailer below.

For more on No More Heroes III, check out our interview from E3 2019 with director Goichi Suda, where he told us about how movies about boxing influenced the game. "So the Rocky series plus Creed and Creed II; all those movies have been a big influence on this one, but especially Rocky III," Suda told us. "And as I was watching those movies and at the same time kind of coming up with ideas with the latest game I realized, well, I kind of feel that Travis Touchdown, while he might not exactly be like a full on Rocky-type character the way he is now, I can kind of see him developing into like an older Rocky character, like a little older version of Travis."

No More Heroes 3 is coming exclusively to the Nintendo Switch. 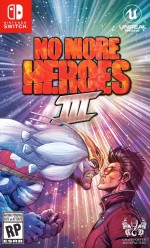