Danganronpa And Zero Escape Creators Team Up For World's End Club, Out This May 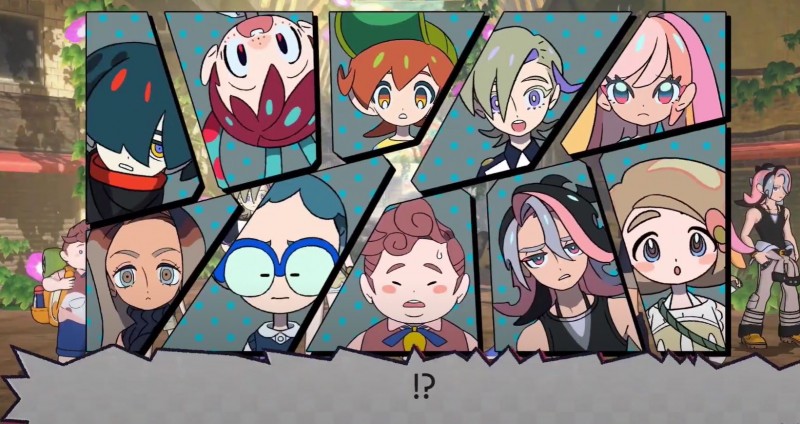 Today's Nintendo Direct revealed a new adventure game called The World's End Club. It comes from the minds of Kotaro Uchikoshi and Kazutaka Kodaka, both known for some of the more twisted and entertaining narrative-focused adventures with the Zero Escape and Danganronpa series, respectively. And they aren't abandoning their talents of making you fight for survival with World's End Club.

However, for this adventure, you're trapped in an underwater theme park and forced to play in "The Game of Fate." Getting out of the theme park may seem like your biggest worry, but if you do escape and get a glimpse of Japan, you'll have a bigger mystery brewing as everyone has vanished. This takes you on a trip across the country with a group of 12 eclectic characters. The game blends side-scrolling action with its intense narrative, forcing you to go solo and at times team up with your group members to fight baddies and figure out how to survive harrowing situations.