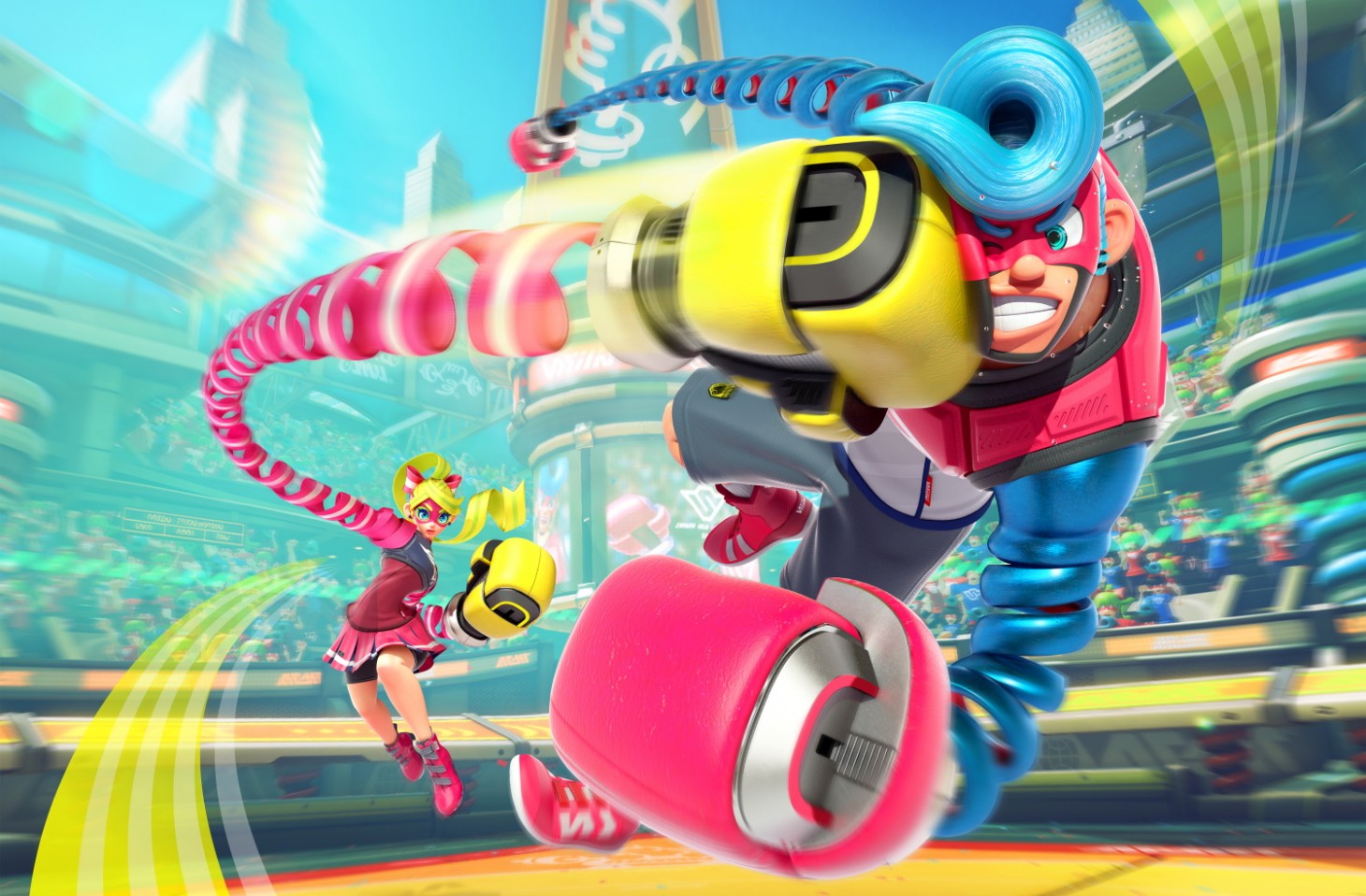 Back in January, Super Smash Bros. Ultimate director Masahiro Sakurai announced a second Fighters Pass, which will bring six more downloadable fighters to the biggest crossover battlefield in gaming. While we still don't know the details of who the first character of Fighters Pass Vol. 2 will be, we do know that the character will hail from Arms, the 2017 fighting game from Nintendo.

Arms features 15 characters, each of which has a distinct style and arsenal of moves. While it would make sense for Spring Man or Ribbon Girl to appear in Super Smash Bros. Ultimate thanks to their mascot statuses for the game, Twintelle garnered quite the fan base when the title launched. Also working against the idea of Spring Man as a playable character is the fact that he's currently an Assist Trophy.

Whichever character the Super Smash Bros. Ultimate development team chose from the Arms roster will be both announced and released in June. For more on Arms, check out our review.