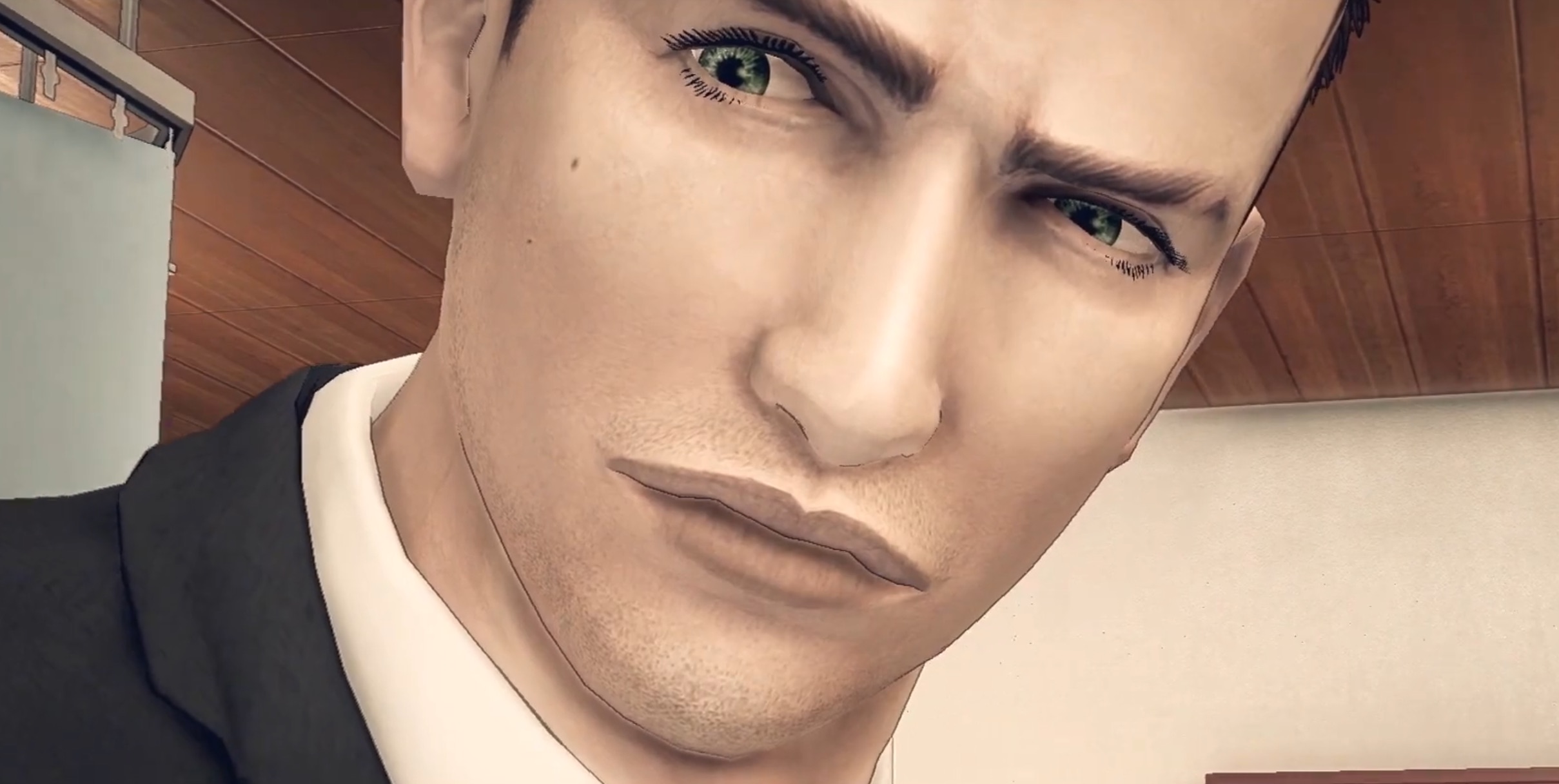 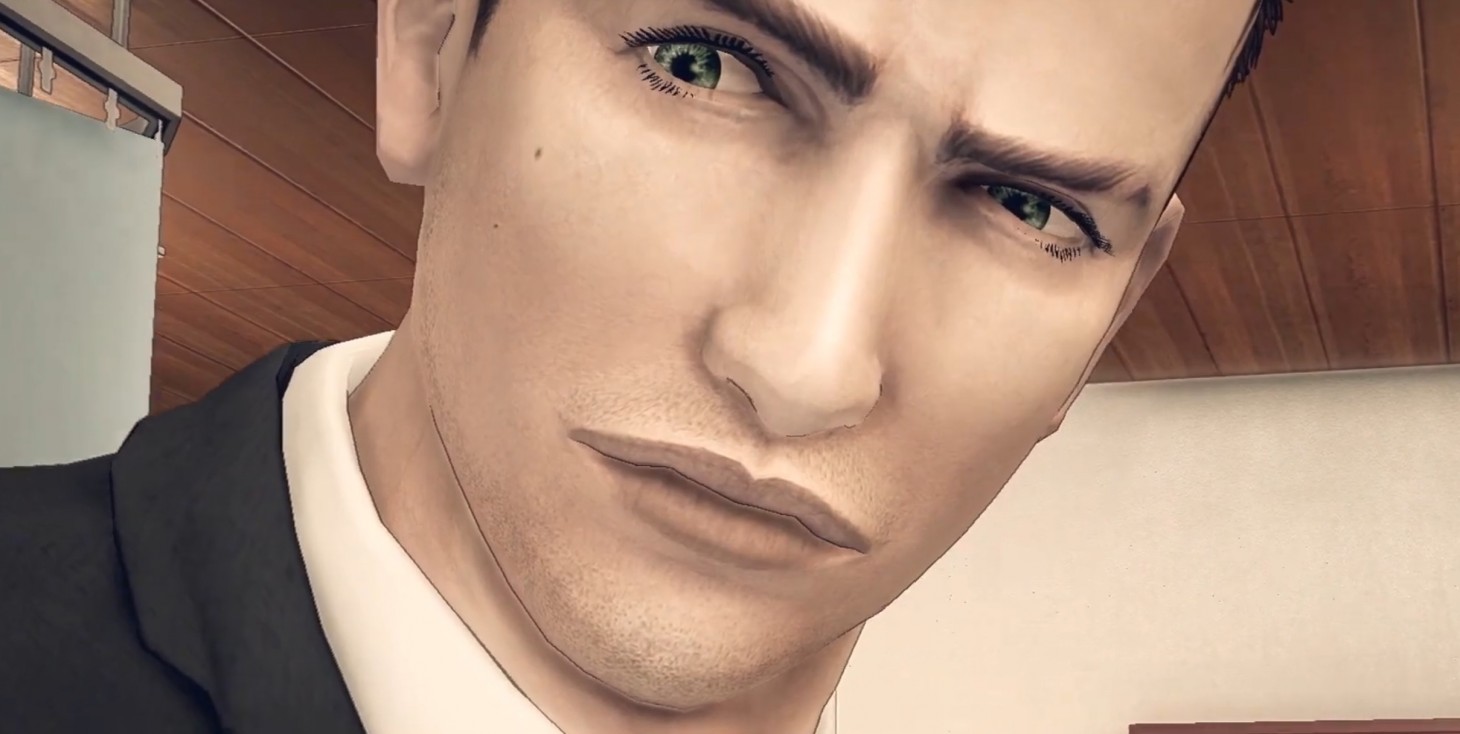 Deadly Premonition Is Getting A Sequel For Switch

During today's Nintendo Direct, the most unexpected announcement was Deadly Premonition 2: A Blessing in Disguise. Rising Star Games is bringing this cult-classic series back in what appears to be a direct sequel ... kind of.

Part of the game is set in Boston in 2019 following FBI director Aaliyah Davis, who opens up an old serial killer case. Her pursuit of this killer also opens a door that leads 14 years into the past to New Orleans and a familiar face: FBI agent Francis York Morgan, the protagonist from the first game. The past and present will collide into what Rising Star Games calls a "winding path" that could be filled with madness or truth.

Deadly Premonition 2: A Blessing in Disguise arrives at an unspecified date in 2020.