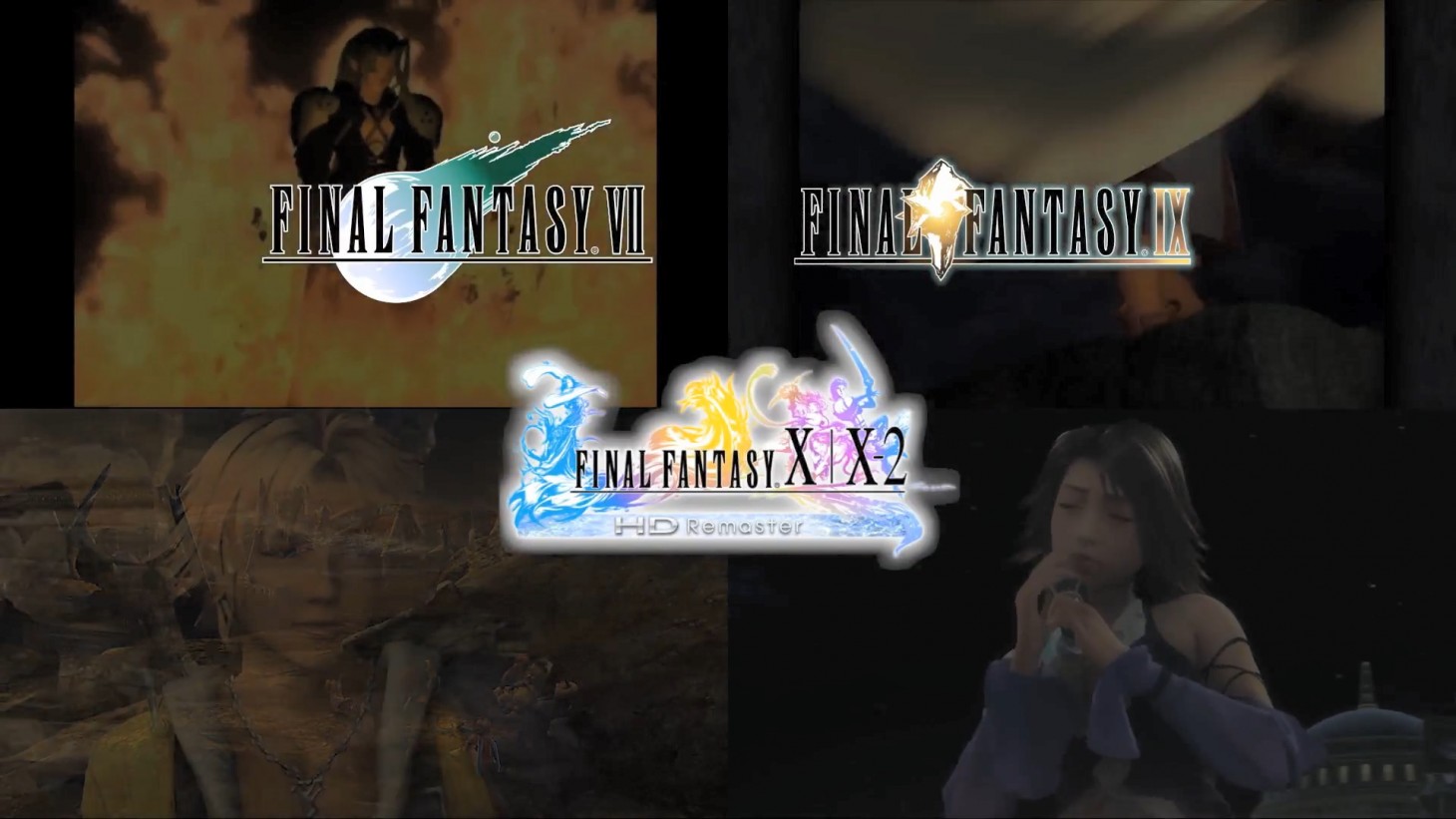 Final Fantasy VII, IX, X, X-2, XII, Chocobo's Mysterious Dungeon, And World Of Final Fantasy Are Coming To Switch And Xbox One In 2019

Update: Microsoft has also revealed that these games (with the exception of Crystal Chronicles) are coming to Xbox One, as well. The time frames will be similar to the Switch.

Many legendary #FinalFantasy titles are coming soon to #XboxOne over the coming months. Full details here on Xbox Wire. https://t.co/b4QXrPgNcN

This is the first time the PlayStation Final Fantasy games have ever been ported to another console, long-assumed to be locked to Sony hardware due to an early-2000s investment Sony made in Squaresoft. Sony sold off their stake in Square recently, perhaps paving the way for the Japanese RPG giant to release the well-loved Final Fantasy games elsewhere.