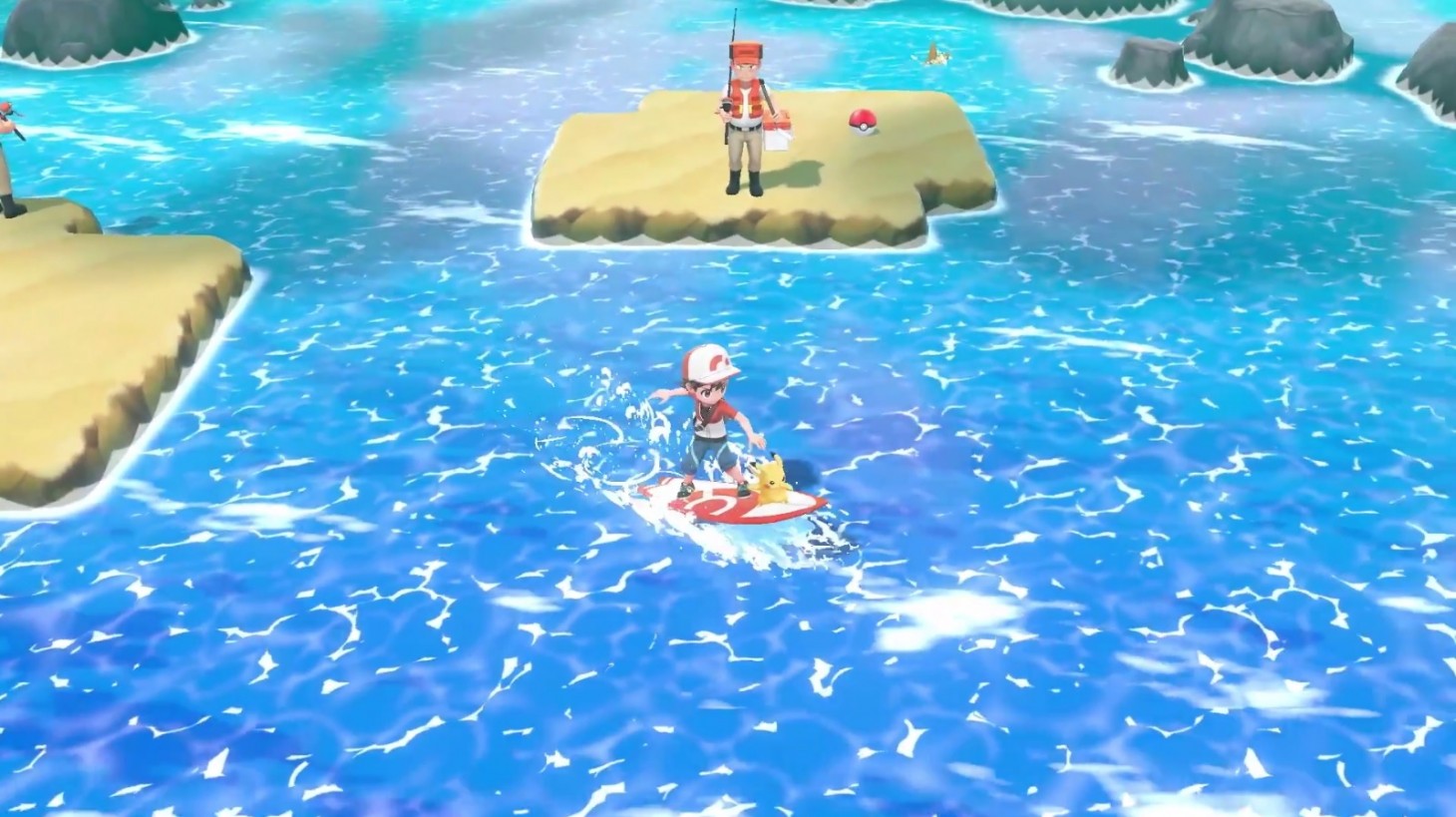 Your Partner Pokémon Can Learn Special Abilities In Let's Go, Pikachu And Eevee

Secret Techniques are abilities that can be taught to your partner Pokémon (Pikachu or Eevee, depending on which version you choose) and used outside of battle. These abilities seem to replace HM techniques from past games. One move that was showcased is called Chop Down, which seems to function that same as Cut. Other moves replace the Surf and Fly HMs.

In addition, your partner is the only one that can learn certain special, powerful moves to use in battle. You can also change your partner's hairstyle if you pet them while using the Switch in handheld mode.