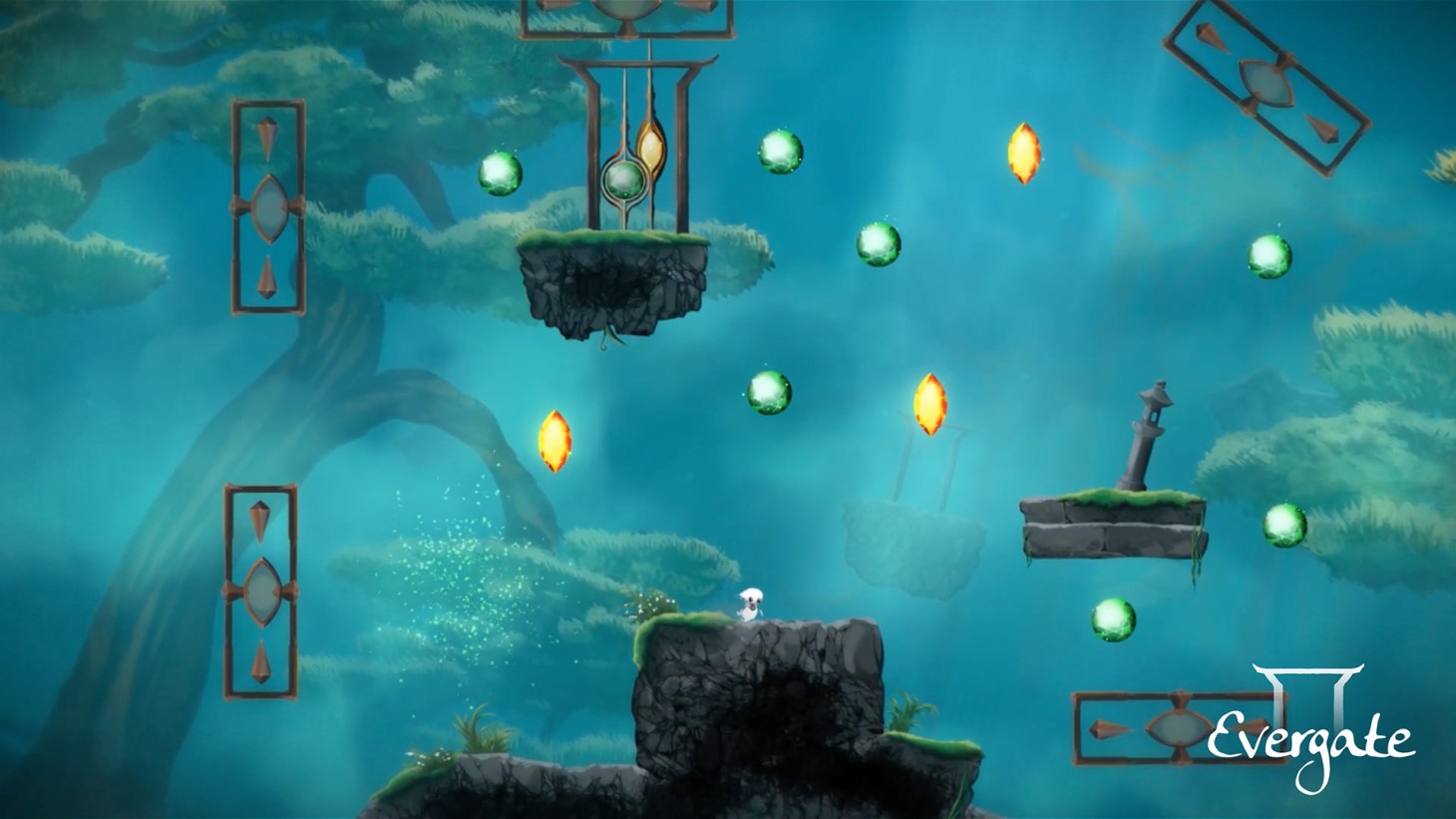 Players looking to stretch the old brain muscle may wish to investigate the recent release of Evergate, a new puzzle/platformer that has now arrived on Steam. With its big-eyed protagonist and hand-drawn aesthetic, it seems clear that the developers at Stone Lantern Games were inspired by the Ori series. But a closer look at the gameplay reveals a style of play that is less about overt action, and more about navigating the environment using a sort of slingshot mechanic, as well as other platforming options that arise from connecting to gems in the world, and then solving the environmental puzzles that movement system engenders.

Evergate hit Switch a few weeks ago, and released earlier this week on Steam.

Check out the launch trailer to learn more. 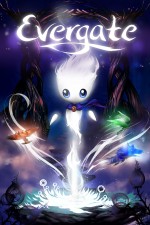