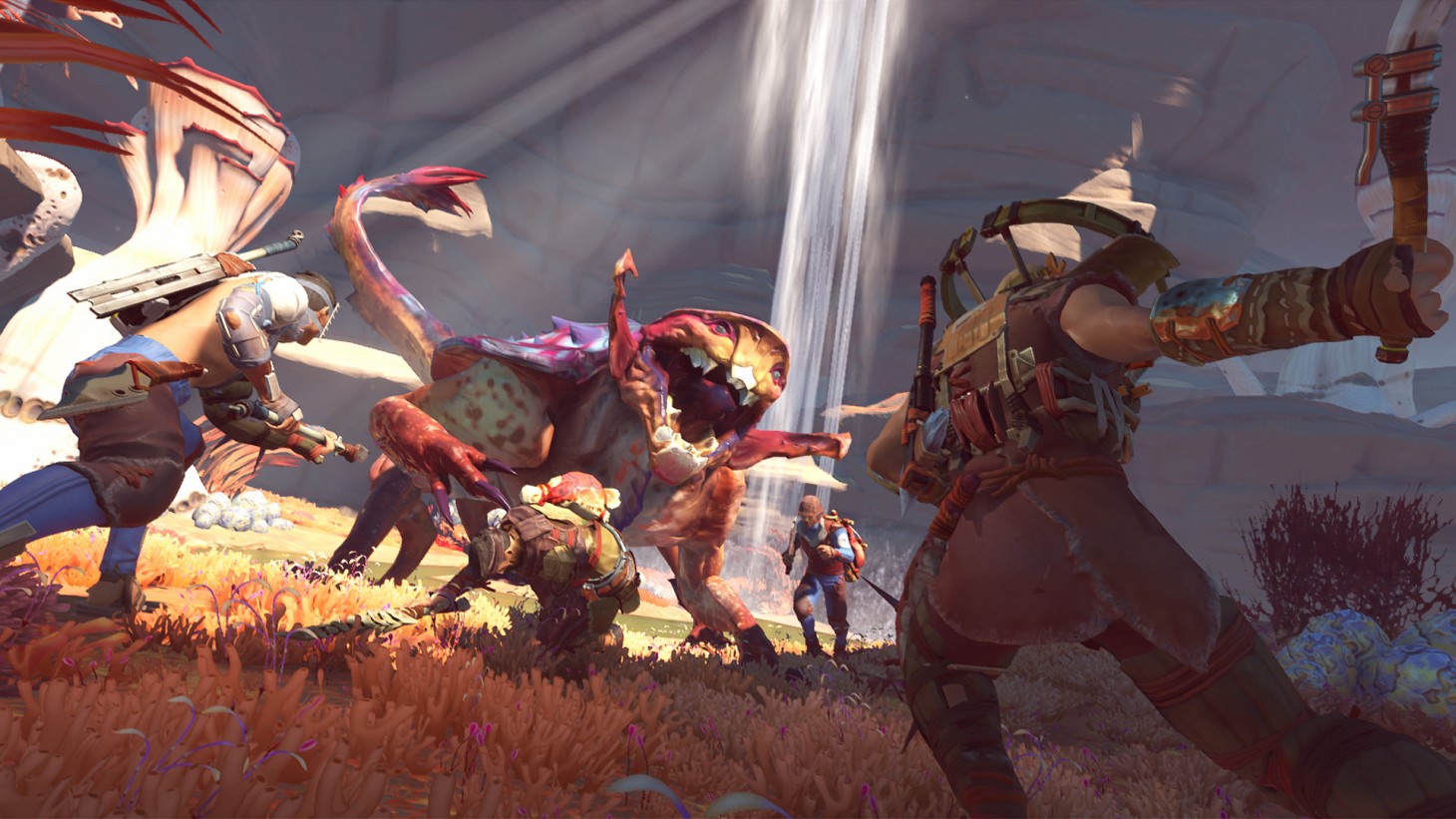 Population Zero Heads To Steam On May 5

Enplex Games' Population Zero heads to Steam Early Access on May 5. Part MMO, part survival, you have the option of how to play on a harsh planet each week, with the game sessions divided into 7 day cycle. PVE encounters against the harsh planet and its denizens are challenging enough, but if you opt into a PVP cycle you are going to up against the most dangerous game as well - other players.

While survival-style games are quite commonplace these days, quirks like the game length cycle and meta account progression may be enough for Population Zero to stand out. Check out the early access launch trailer below! 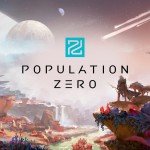