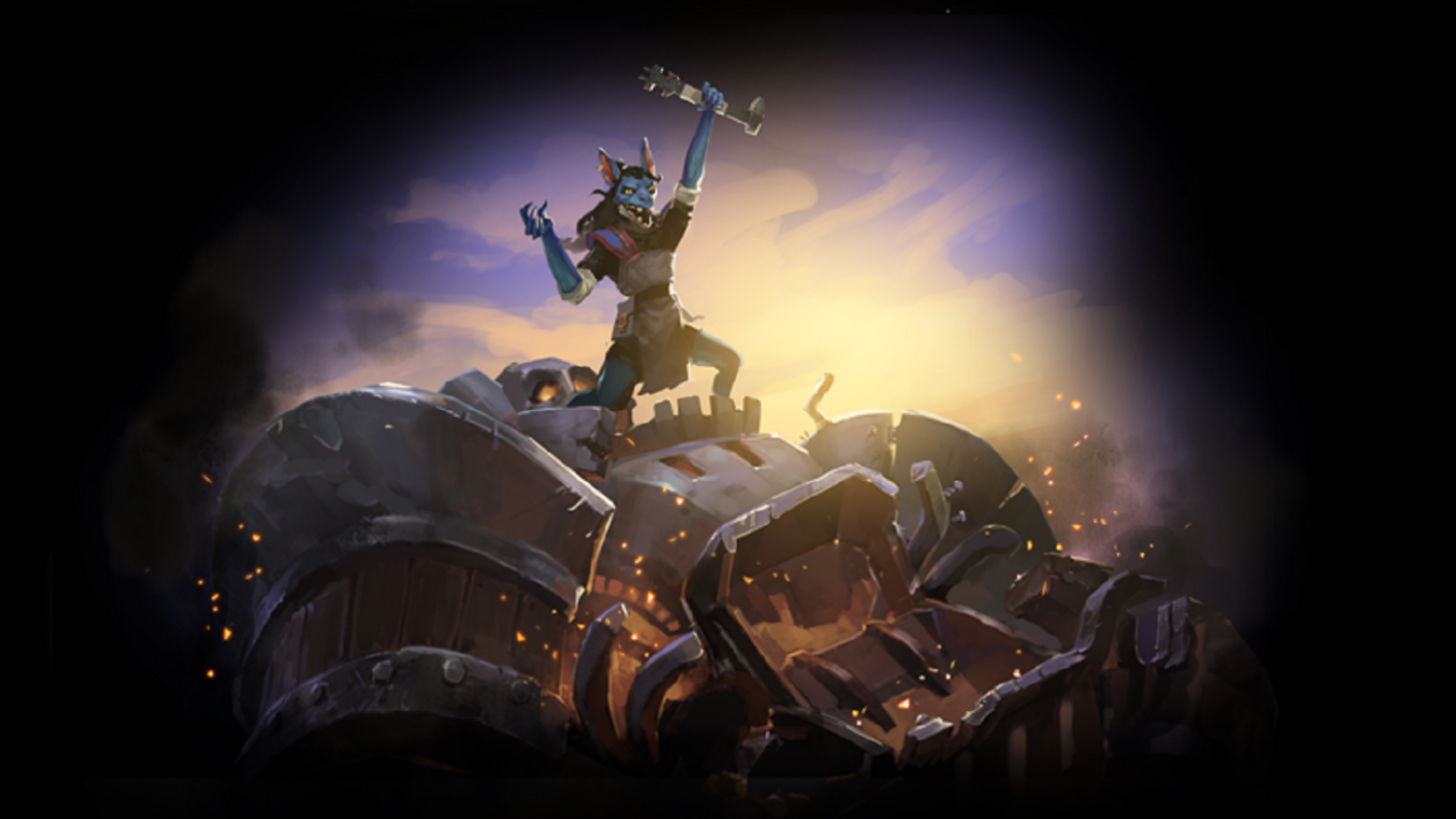 Valve's Artifact Is Getting An Overhaul, Includes A Single-Player Campaign

Valve's digital card game Artifact hasn't had any meaningful updates since it released, but now with "Artifact 2.0" on the horizon, Valve has dropped a little information about how the game is being changed and renovated for a second chance at greatness.

While some of us enjoyed the game quite a bit at launch, plenty of folks have been waiting to hear what changes are coming to the game - and now Valve has shared some of them! New mechanics, a shared mana pool across lanes, progression systems, and more are all covered in the latest word from Valve over on Artifact's store page on Steam.

Of particular interest is the concept of a single-player campaign that can be used as a vessel to tell some of the stories of the Dota 2 cast inside Artifact. While there's no word as to when Artifact 2.0 is rolling out, players that already own the original game are likely to be tapped for beta testing before a wide release happens.