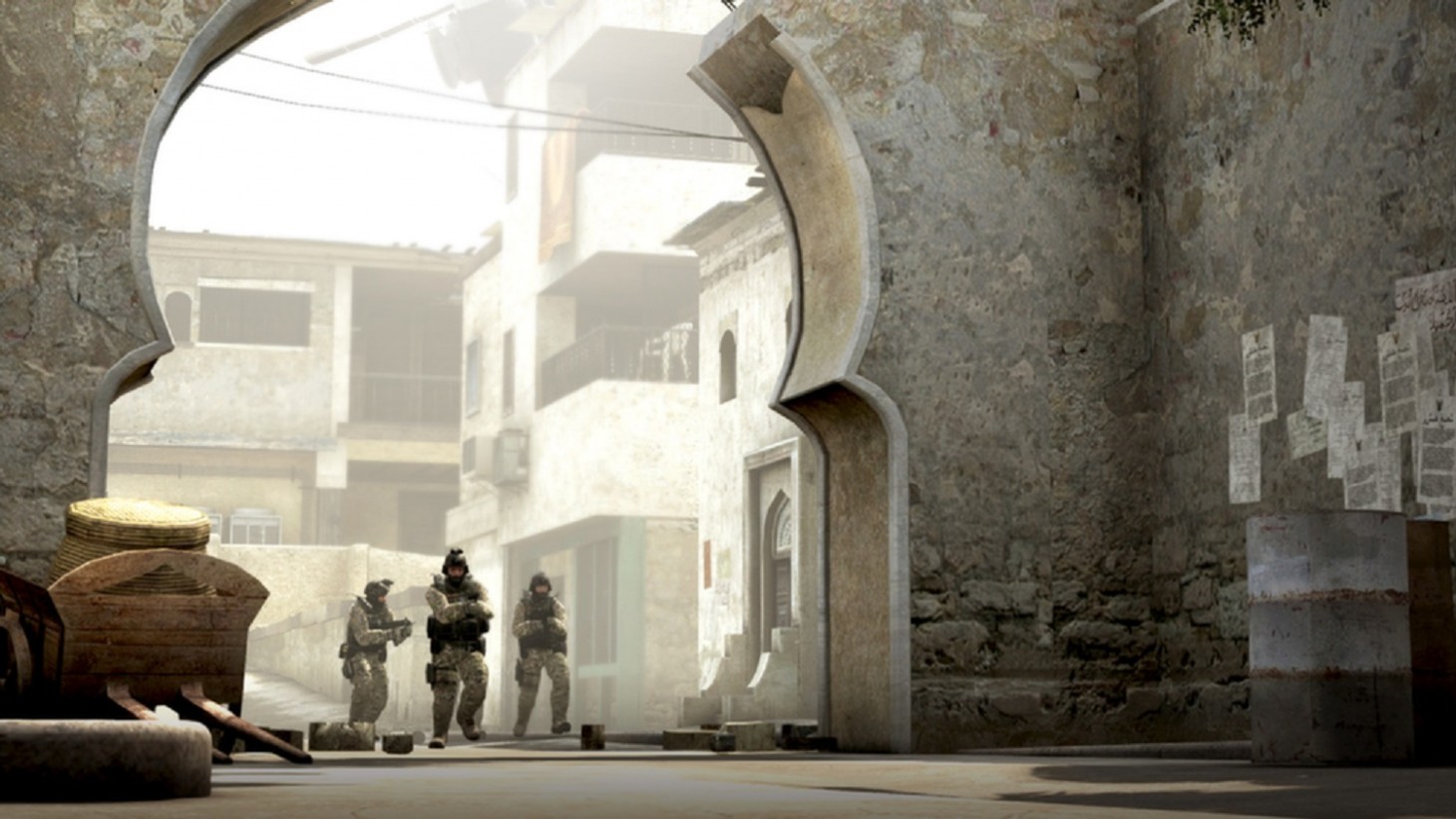 Valve has issued a statement regarding the leak, saying they are investigating things but that they currently have no reason for players to be alarmed or to discontinue play of the titles in question. Valve commented: We have reviewed the leaked code and believe it to be a reposting of a limited CS:GO engine code depot released to partners in late 2017, and originally leaked in 2018. From this review, we have not found any reason for players to be alarmed or avoid the current builds (as always, playing on the official servers is recommended for greatest security). We will continue to investigate the situation and will update news outlets and players if we find anything to prove otherwise. In the meantime, if anyone has more information about the leak, the Valve security page (https://www.valvesoftware.com/en/security)

According to Steam DB and several lengthy Reddit posts, source code for popular Valve titles CS:GO and TF2 was allegedly leaked. What does this mean?

Potentially, it could put your computer at serious risk if you log on to these games (and possibly other source-based games like Half Life 2 could be dangerous here as well), as theoretically hackers could gain information, access, and even run malicious programs on your PC via this exploit.

The serious takeaway is, don't log on to these games until the issue has been addressed. We'll update this post if/as news develops on that front. 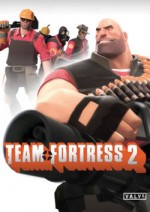