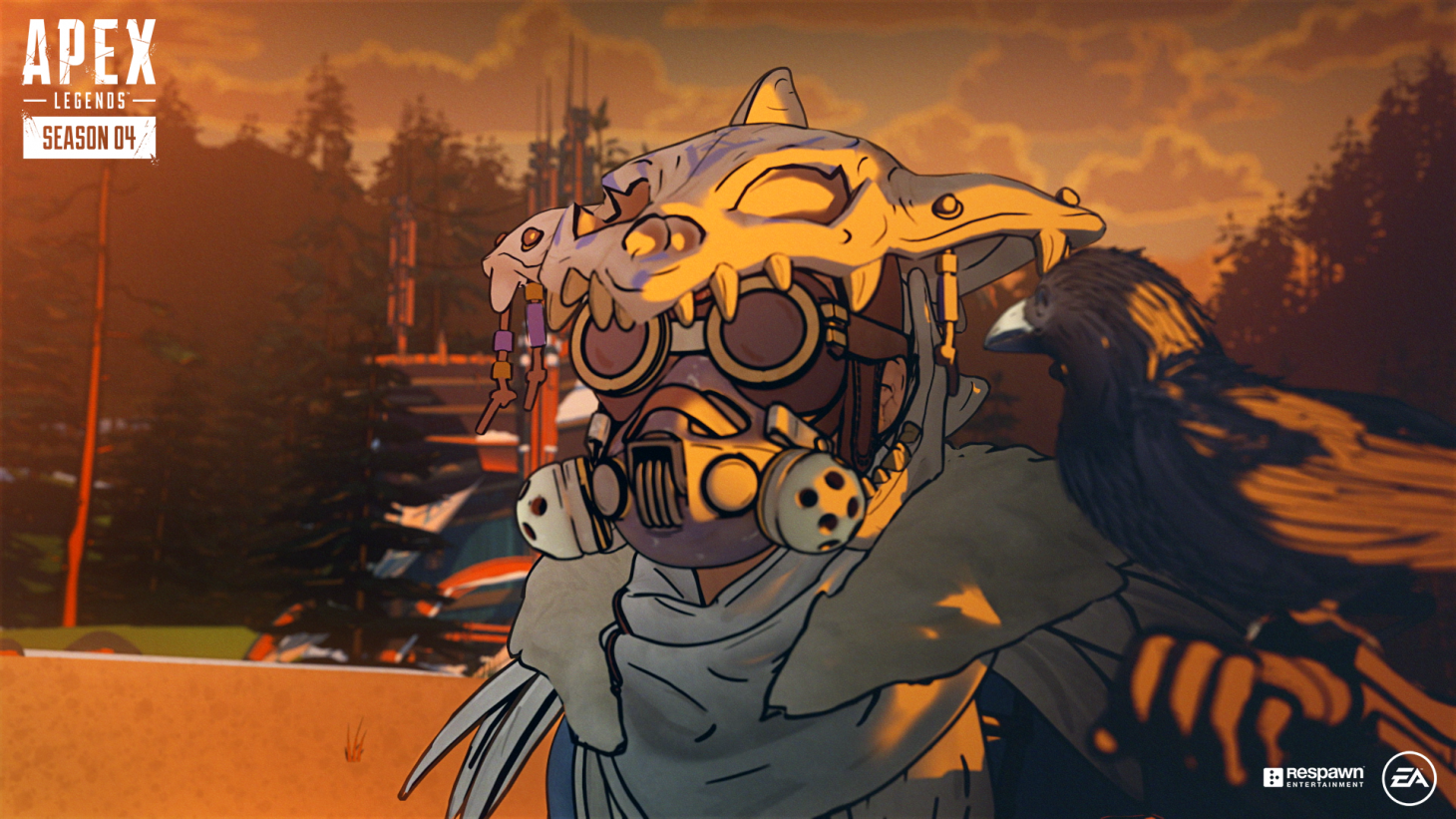 On April 7, a new lore event hits Apex Legends along with some big changes, the biggest of which being the permanent addition of duos to the game. During the event. players can take on dangerous monsters for a shot at high tier loot during matches, but of course other players and teams are going to be looking for a slice of that action, so the risk/reward element is high as you attempt to take down deadly prowlers in Bloodhound's Trials.

Check out more in the lore video below:

As always, the new event comes with a smattering of new cosmetic rewards players can earn. You can learn more on the official site here. The event runs until April 21, so get tracking!