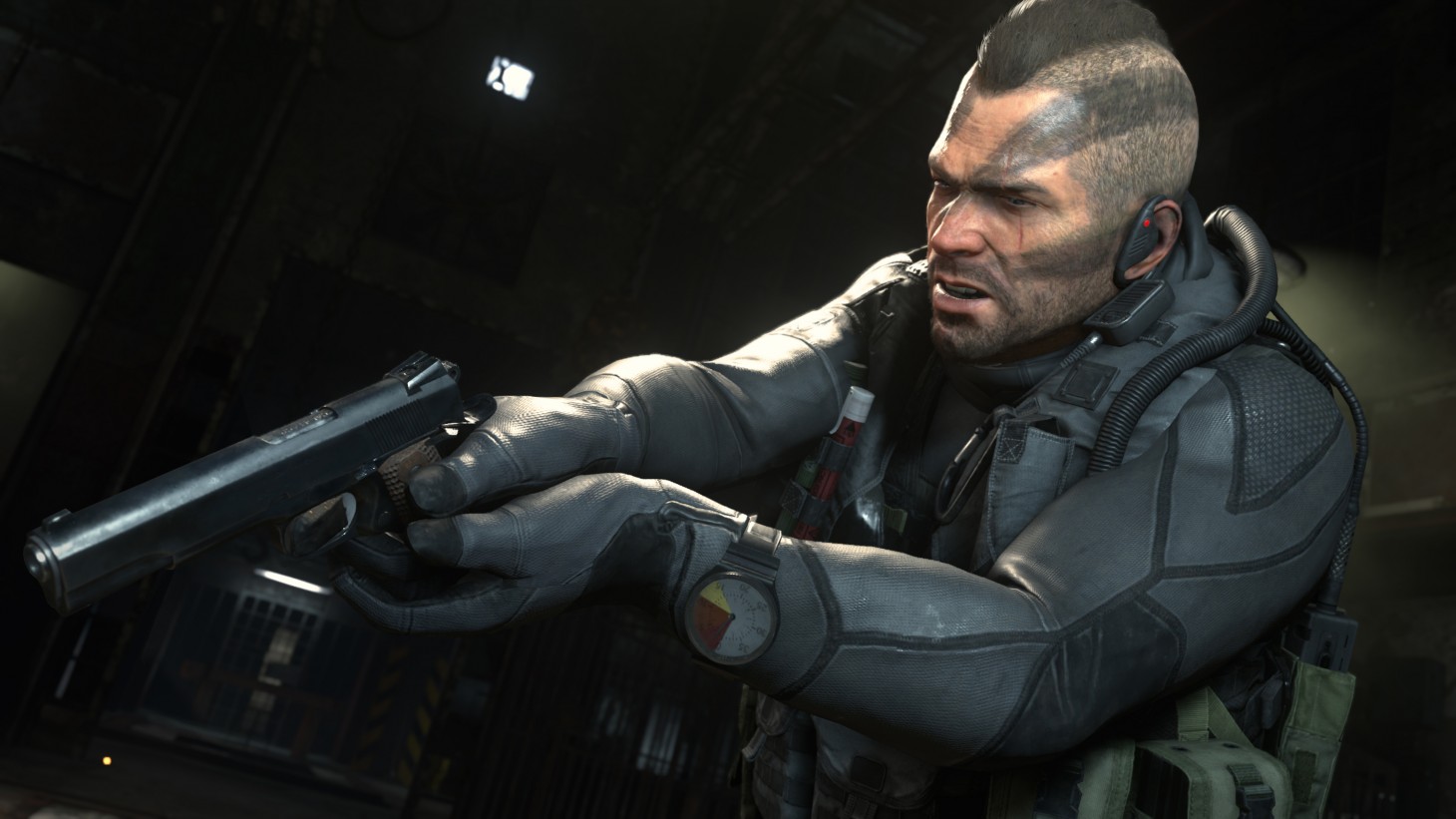 One of the most revered campaigns in the Call of Duty series is back in remastered form, with Call of Duty: Modern Warfare 2 Campaign being released today on PlayStation 4 - coming to other platforms a little later. Infinity Ward's title has been remastered by Beenox with new visuals, improved animations, audio enhancements, and supports up to 4K resolution (and will have uncapped framerate when it arrives on PC!).

Even if you haven't thought much of some CoD campaigns (Don't sleep on Infinite Warfare!), Modern Warfare 2 is one of the iconic ones, featuring memorable characters and missions and of course, the infamous "No Russian" level.

Players that purchase the remaster also get some cosmetics that they can use in Modern Warfare and Warzone.