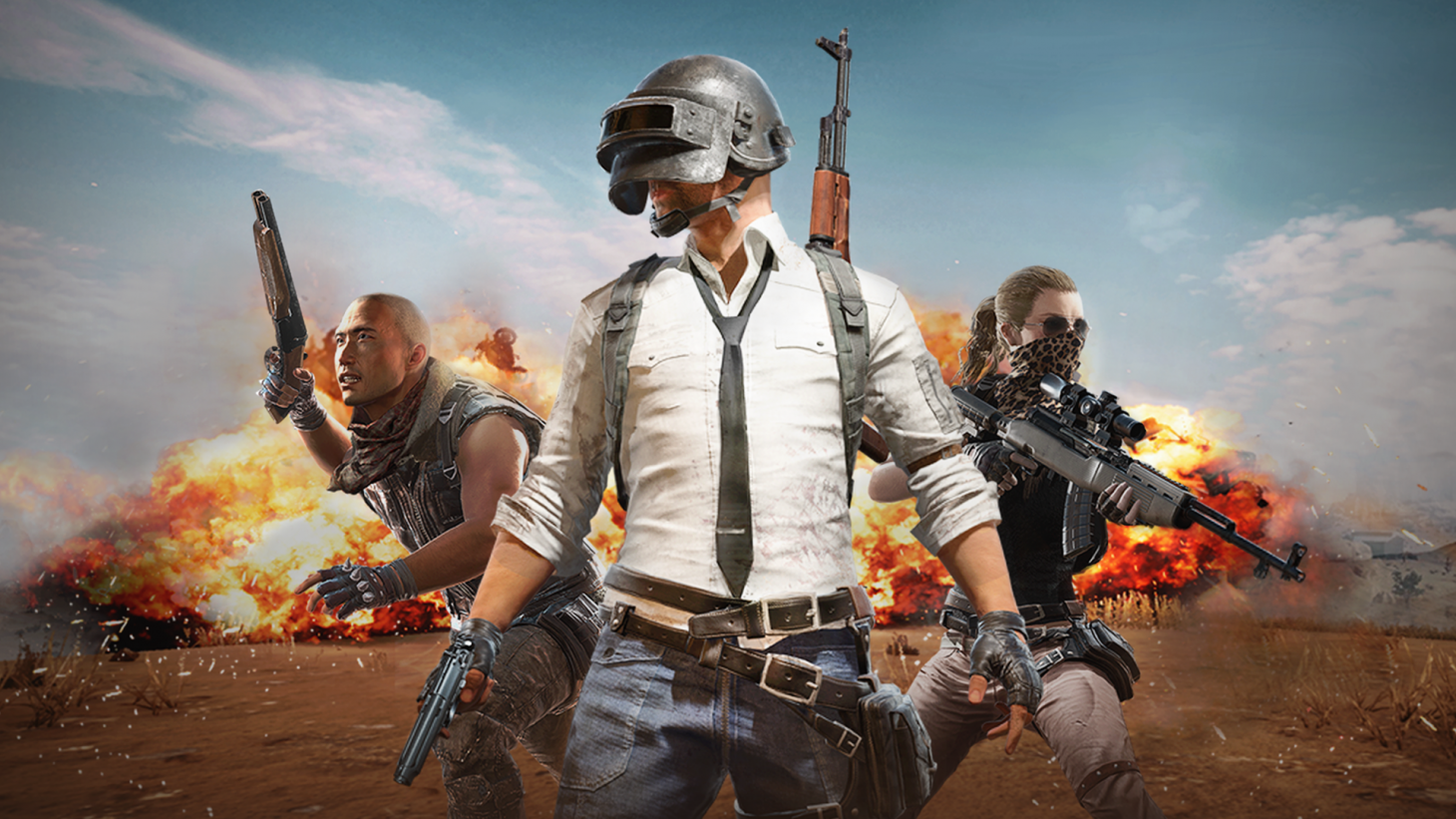 Ready to party up with your friends across the great console servers? It's almost time! PlayerUnknown's Battlegrounds patch 6.2 is expected to allow for players to group up across Xbox and PS4 to play matches together.

Console Players: Update 6.2 is now available on the PTS!

Drop in to test Cross Party Play, which allows Xbox and PS4 players to party up together!

Finally, Xbox Jim can team up with PlayStation Pete, take a car across Erangel, and have an epic shootout on a hill. Or just drop into a hotspot and go for the instant action. Whatever you're into, that option is coming to console "live" on March 3, but you can test it out right now on the test server if you're into that!

Console Players: Update 6.2 live server patch has been delayed until March 3rd due to technical issues found during testing.