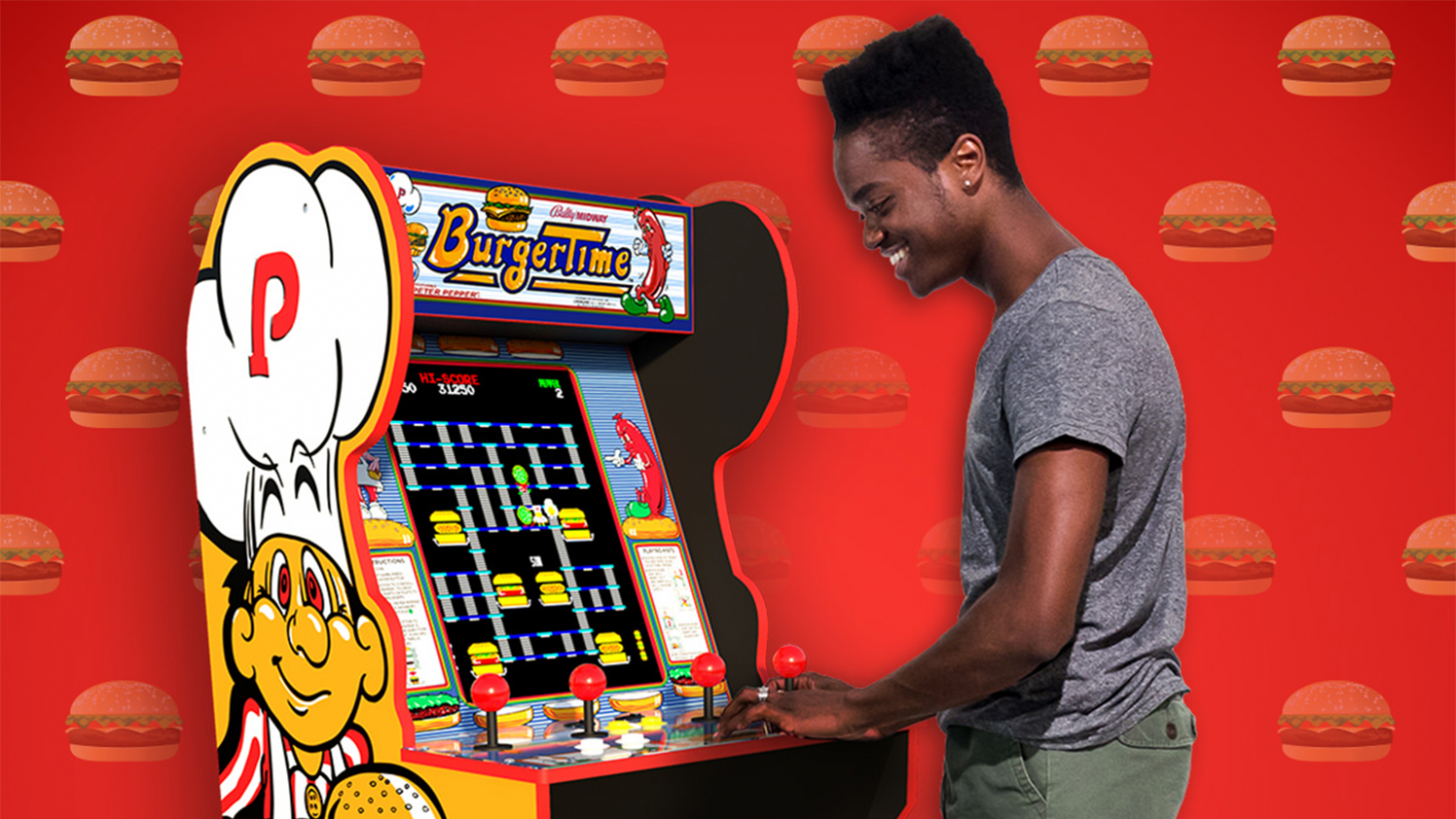 Arcade1Up Focuses On The Future With New Retro Cabinets

While the company is focused on creating classic arcade experiences in the home, Arcade1Up is also ushering its cabinets into the present. While no release date was given, the company announced a collection of NBA Jam, NBA Hang Time, and NBA Jam Tournament Edition that allows for online play between cabinets.

Arcade1Up also announced that its next cabinet, a limited edition collection of classic arcade games including BurgerTime, Bad Dudes, Caveman Ninja, and Karate Champ, would start shipping March 1, and that fans can pre-order the new machines starting today for $399.

You know what time it is? It's BurgerTime! Arcade1Up is giving you all a New Year's present with this 3/4-scale home arcade machine featuring BurgerTime, Karate Champ, Bad Dudes, and Caveman Ninja. Pre-orders start today, only on https://t.co/CKlvGKi27n!#CESin2020 #CES pic.twitter.com/KCcOo7ykaL

On top of all the arcade goodness, Arcade1Up will be partnering with Zen Studios to create new experiences in the pinball games arena.

For more on gaming tech, be sure to check out Phil Spencer's tease of Xbox's new processor and more from CES as the week goes on.