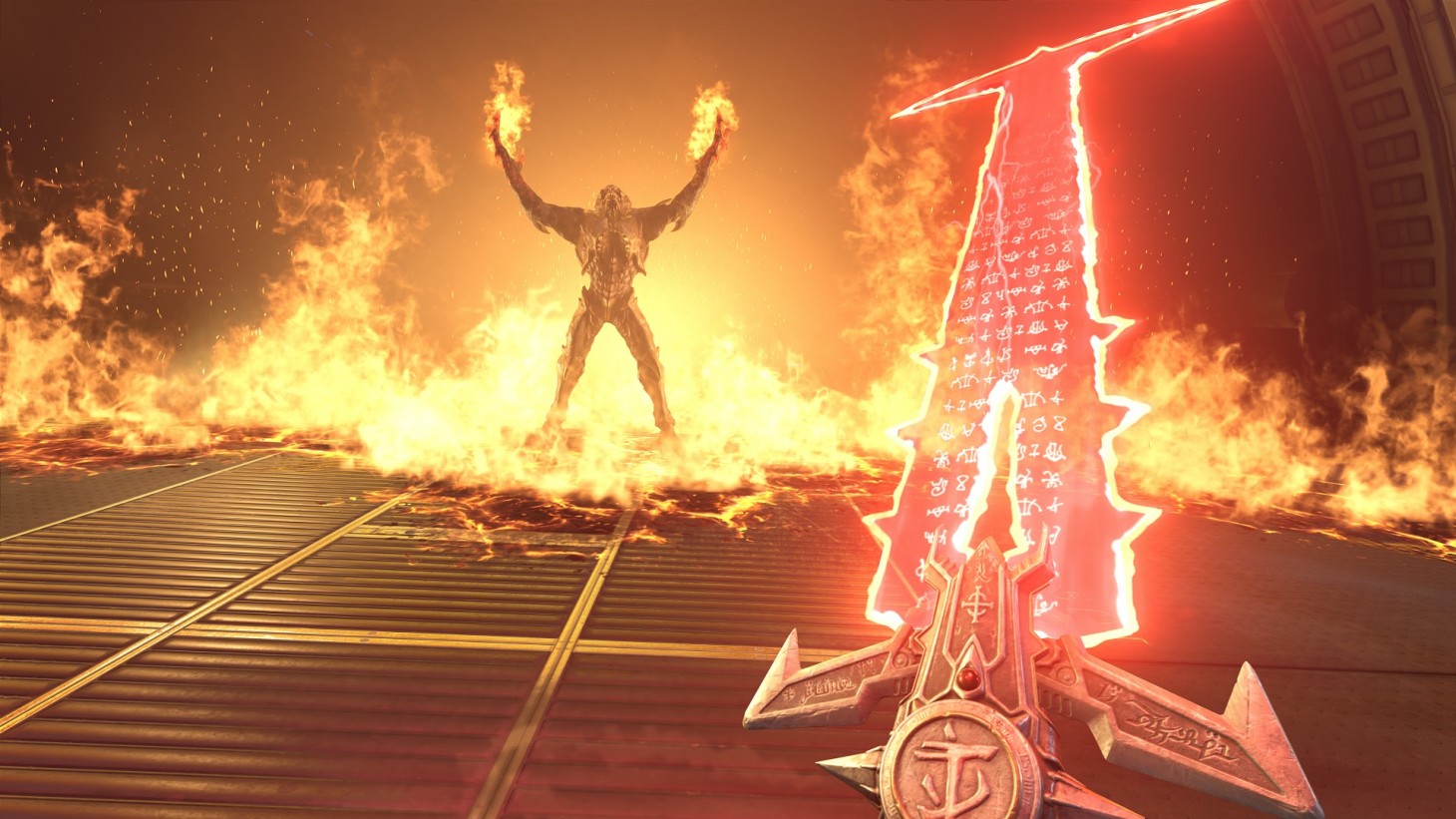 On the official Doom twitter account today, id Software announced a delay to the upcoming Doom Eternal. The game is now expected to launch on March 20, 2020 on Xbox One, PS4, and PC. The Switch version is slated for a future release with no specific date and time given.

An update on DOOM Eternal: pic.twitter.com/2LWrfh6e4Z

In addition to the delay news, the account stated that Invasion mode is going to be a free update shortly after launch. Invasion mode lets players hop into other people's games as a demon, so that should be interesting!