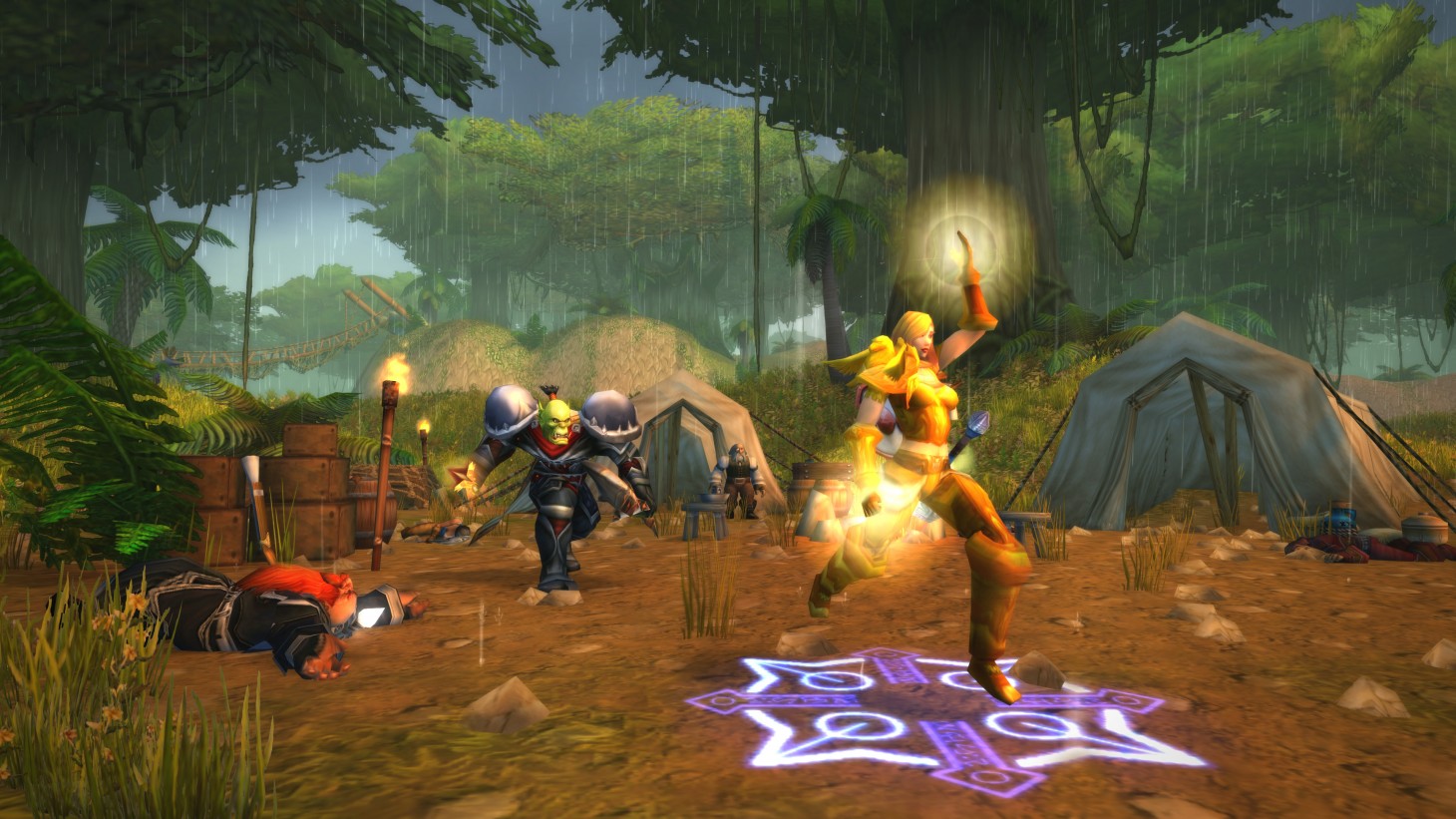 Wow Classic hit last night, and some of the most populated servers were hit with extremely lengthy login queues. With over 1.1 million watching on Twitch, the game from 2004 is generating a ton of interest - and with that, many frustrated players trying to login. While this is hardly unusual for a MMORPG launch, it's interesting that these issues can arise for a game that ostensibly launched for the first time well over a decade ago.

While these issues generally dissipate in the days following launch, many players were unable to login to play on servers they had planned to play on with friends, with queues that featured wait times of six hours or more. Servers without queue times (or low queue times) are available for those that just want to get in and start slaying kobolds, but may cause complications for groups of players that have already committed to playing on certain realms to meet up with old friends or rivals.