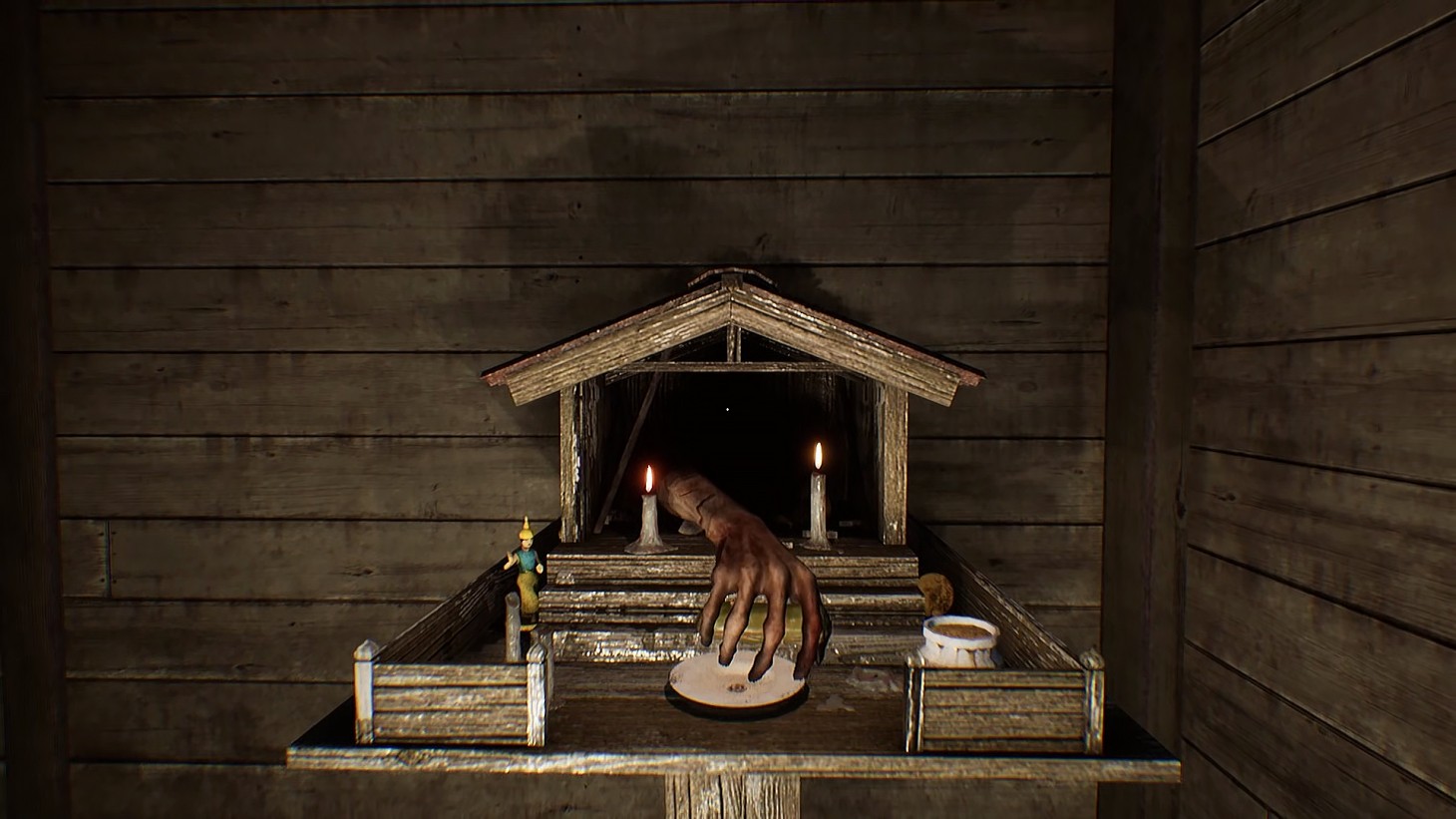 Home Sweet Home Episode 2 Is Coming To PC This Year

YGGdrazil Group Co. Ltd and Ningbo Inception Media Group announced that a sequel to 2017's cult classic horror title Home Sweet Home is coming to PC later this year. As with the first game, this journey is full of puzzles and scares inspired by Thai culture and legends.

You'll have weapons to help you defeat the horrific and deadly terrors, and they are critical to your success whether you want to attempt a stealthy run or an all-out-attack. While many aspects are familiar to what fans would expect after the first, game Home Sweet Home 2 features encounters where the player must face multiple opponents at the same time, turning up the terror. 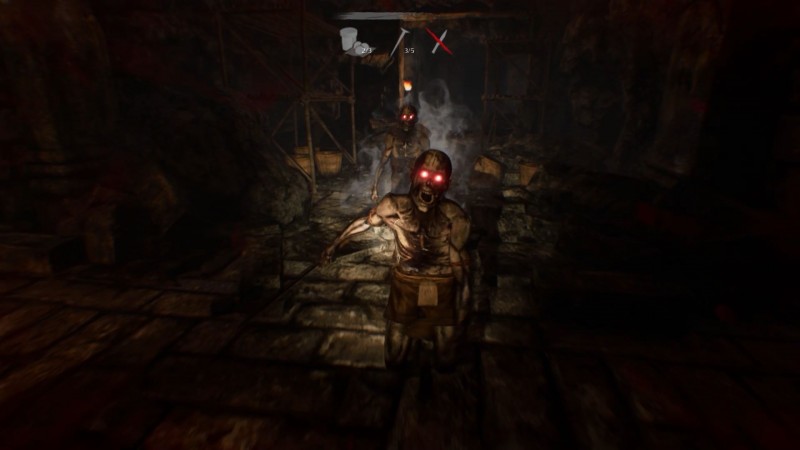 There's no exact date for release yet, but Home Sweet Home 2 is expected to launch this year.