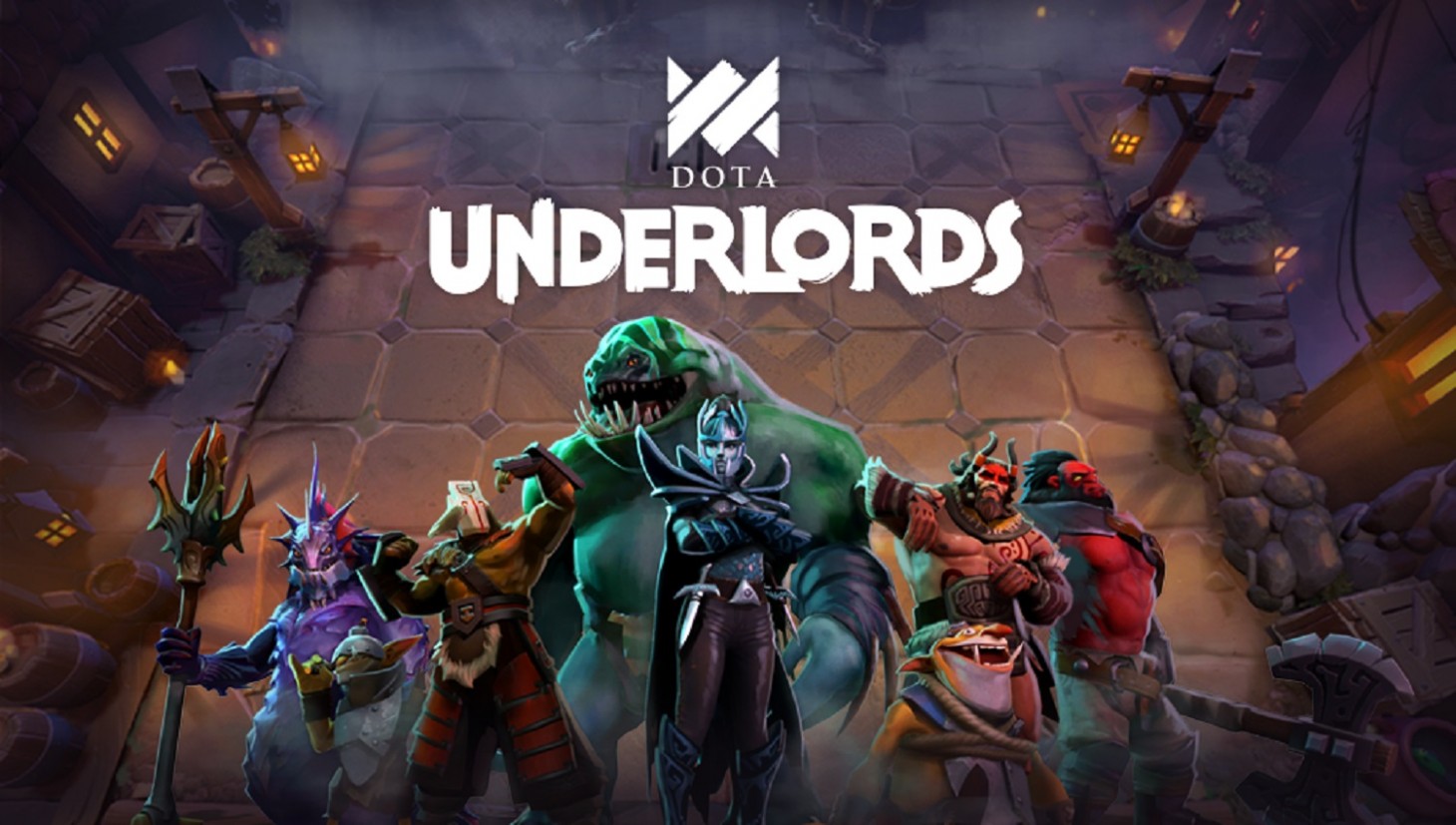 Auto Chess is an increasingly popular genre on PC and mobile, and you can play Valve's take on it today, Dota Underlords, if you have a Dota 2 battlepass. If you don't have one, you can join in the open beta when it goes live in about a week. If you're not sure what the heck Auto Chess is, don't be alarmed – we have a few resources for you here and here.

Valve's take on the genre makes a few small changes that we can see already in these beta stages, such as letting players pick items after creep (NPC) rounds from a pool, further allowing them to tailor their strategies and reducing reliance on randomness from getting loot from NPC enemies. Some of the effects are quite powerful, ranging from skills that buff entire classes of units or adding one to your unit cap (For non-Auto Chess players, these are incredibly powerful game altering effects that don't exist in the "Classic" version of Auto Chess).

You can read more about Dota Underlords and the game's rollout here.