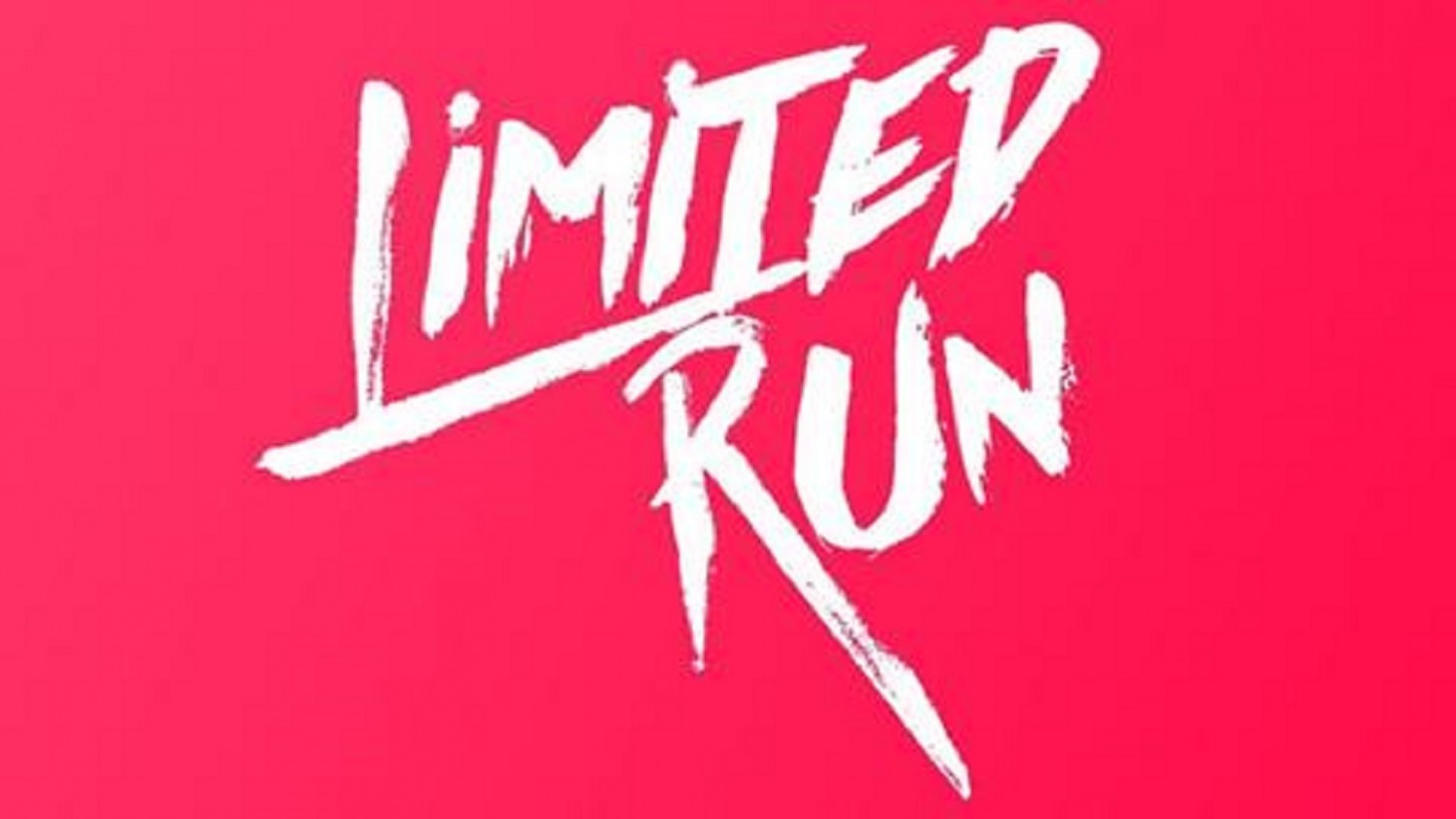 Limited Run Games (which specializes in bringing digital-only titles to the realm of physical release) announced on Twitter today that it would be holding an E3 press conference on June 10th at 12PM PT / 3PM ET, featuring news and announcements regarding upcoming releases - including titles for the PlayStation Vita.

Add another to the exciting slate of E3 announcments and press conferences!