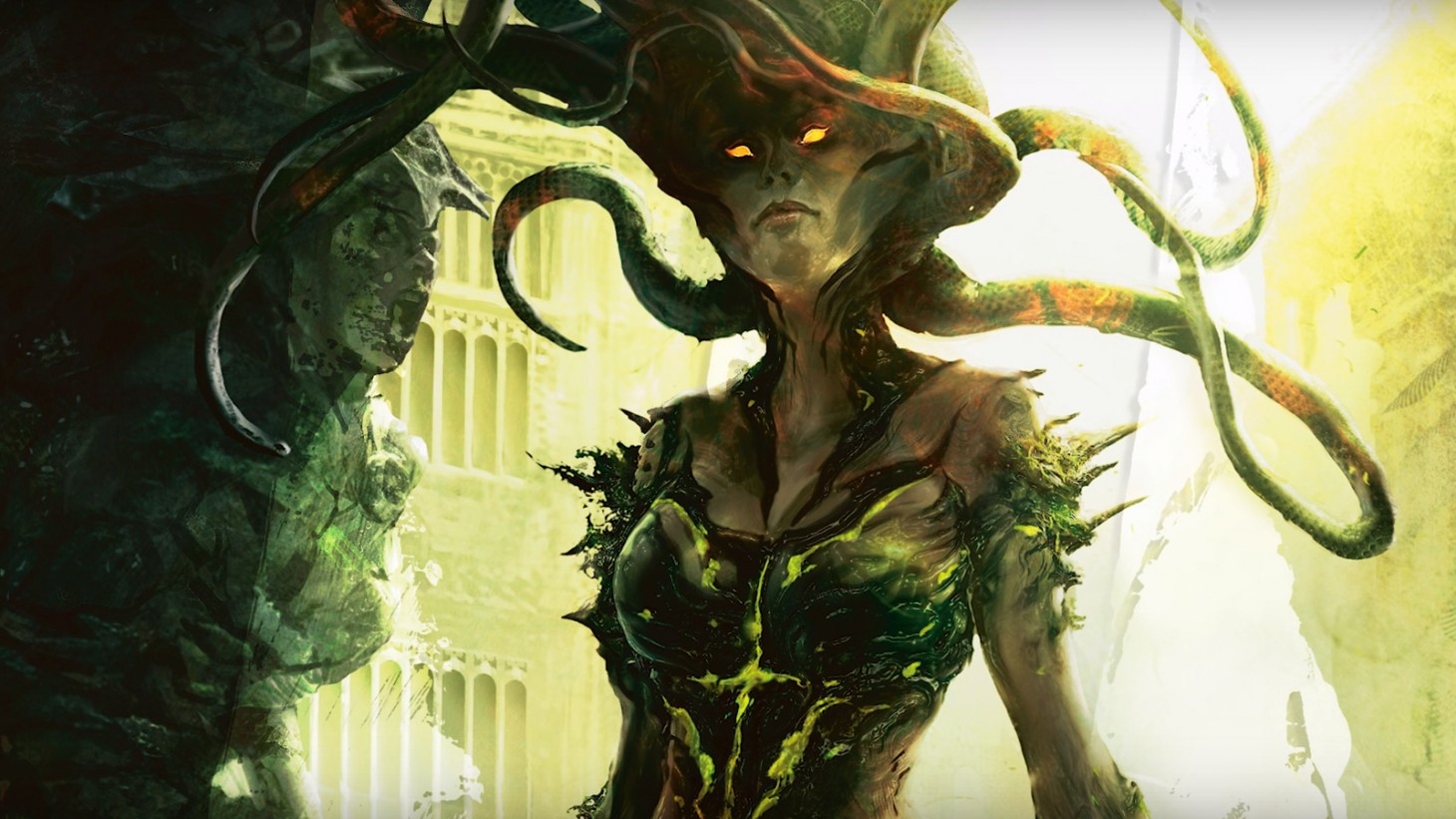 Wizards of the Coast announced Guildmasters’ Guide to Ravnica, a new Dungeons & Dragons sourcebook that brings the classic pen-and-paper RPG to Magic: The Gathering's universe. The book provides players with the lore and rules they'll need to play in Magic: The Gathering's Ravinica, a worldwide city where it's always raining.