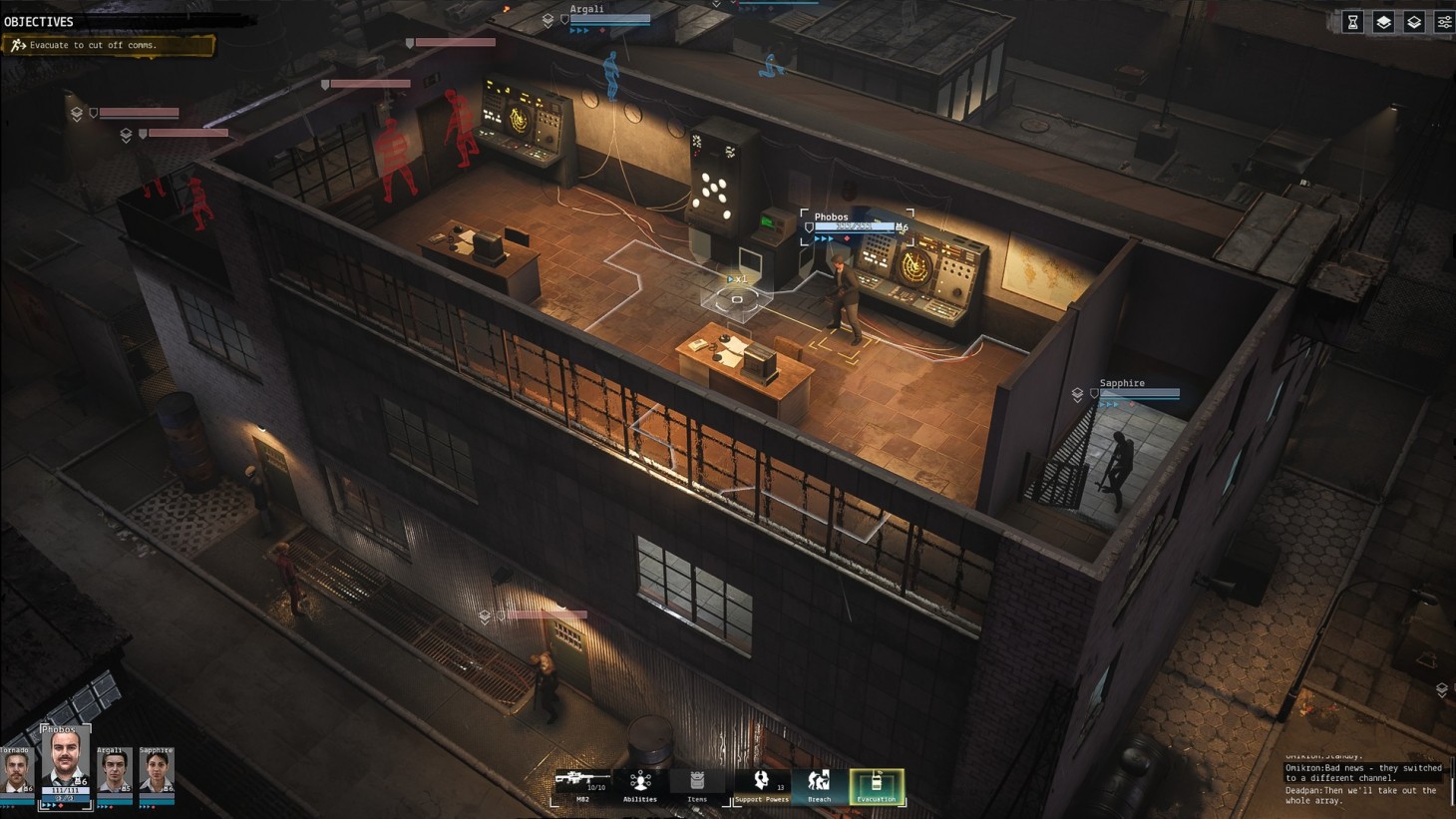 Phantom Doctrine puts players in control of a rogue intelligence agency during the Cold War. This involves general resource management activities such as sending spies on missions, hiring new recruits, and monitoring agents' behavior. Once you've sent agents out into the field, you'll take part in XCOM-like encounters, moving your spies around the environment and ducking behind cover. Unlike XCOM, however, these missions can be completed entirely in stealth, and being spotted by enemies will have consequences for your agent's future usability.

When Brian Shea played Phantom Doctrine at GDC 2018, he said the game has "terrific production values and an ambitious design." To read more of his hands-on impressions, check out the Phantom Doctrine's entry on our list of GDC 2018's best indie games.