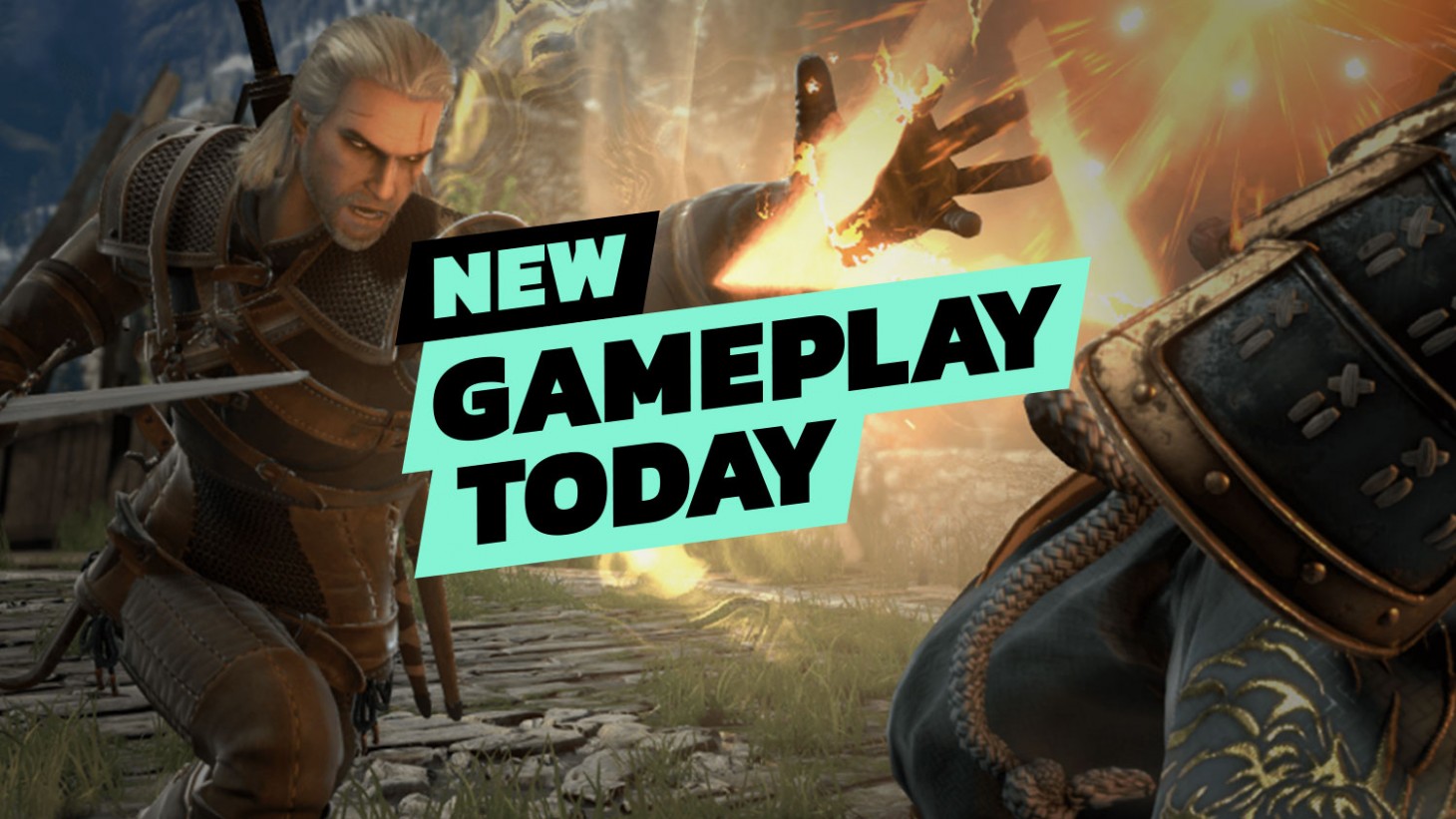 Bandai Namco's on a roll when it comes fighting games. Last year saw the triumphant return of Tekken and Dragon Ball FighterZ is angling to be a top competitor on the field this year. Next up is Soulcalibur VI, which looks immensely promising.

Imran Khan and I got to check out the latest build of the 3D fighter, getting our hands on its guest character, Geralt, for the first time. Kyle watched us mess around with several of his moves (including his magical signs) and get a feel for the character and offered a few of his own thoughts. We also play as Ivy, reminisce about Yoshimitsu, and try to figure out the benefits of a throw that heals your opponent and hurts you.