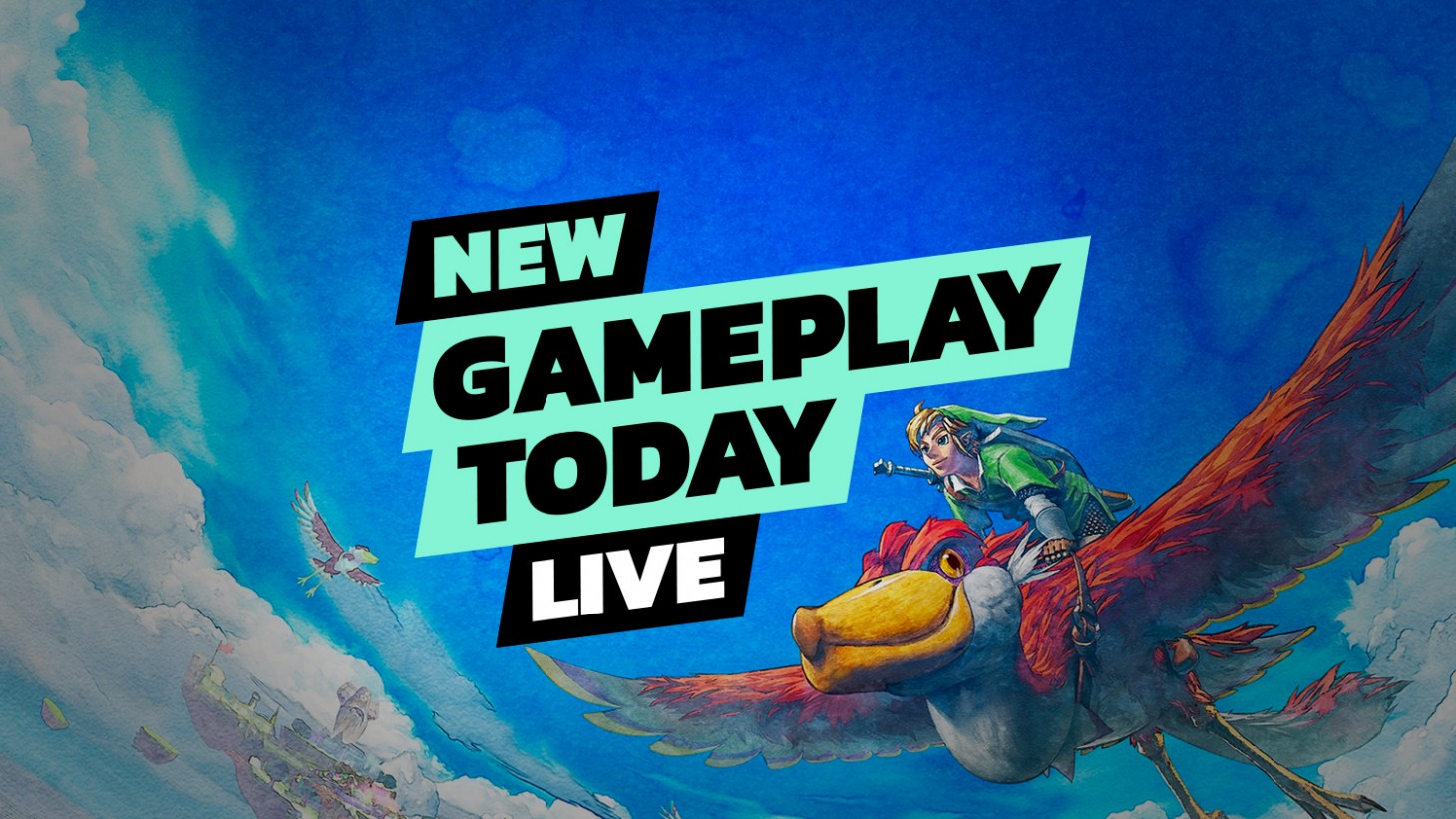 In its 35 year history, The Legend of Zelda series has seen its fair share of revolutionary titles and those that didn't quite hit the mark. From the game-changers such as Breath of the Wild and Ocarina of Time to less loved entries like Triforce Heroes, there are plenty of hits and misses in the franchise but few as divisive as Skyward Sword. The 2011 Wii title split fans with its amazing dungeons and interesting lore (canonically speaking, it predates the rest of the games), but frustrating hand-holding and emphasis on motion controls have remained a hot source of debate ever since.

Flash forward 10 years, and Skyward Sword is getting a new lease on life with its move to the Nintendo Switch and a plethora of quality of life upgrades that Nintendo hopes will bring the nay-sayers back around. But did the iconic publisher do enough to modernize the experience? Join Alex Stadnik and Ben Reeves on this edition of New Gameplay Today Live as we answer that question and so much more! We hope you have your coffee ready, as we'll be going live early this time around, starting the fun at 8 a.m. CT exclusively on Twitch!

Instead of wading through Skyward Sword's longer tutorial, we're diving into the good stuff right away and starting the stream off at Lanayru Mining Facility, the game's third dungeon. From there, we'll be showing off the new quality of life updates, the different control schemes, and whatever else the chat wants to see!

Excited for more on The Legend of Zelda: Skyward Sword HD? Be sure to check out the new trailer showcasing all the upgrades Nintendo made to the Switch version of the game ahead of its release date on July 16. Also, we at Game Informer love Zelda and are doing a huge blowout of content all week long, including a look at our favorite moments from the series, some of the best mods out there, and so much more! 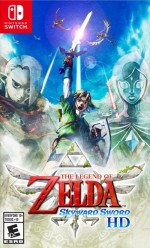