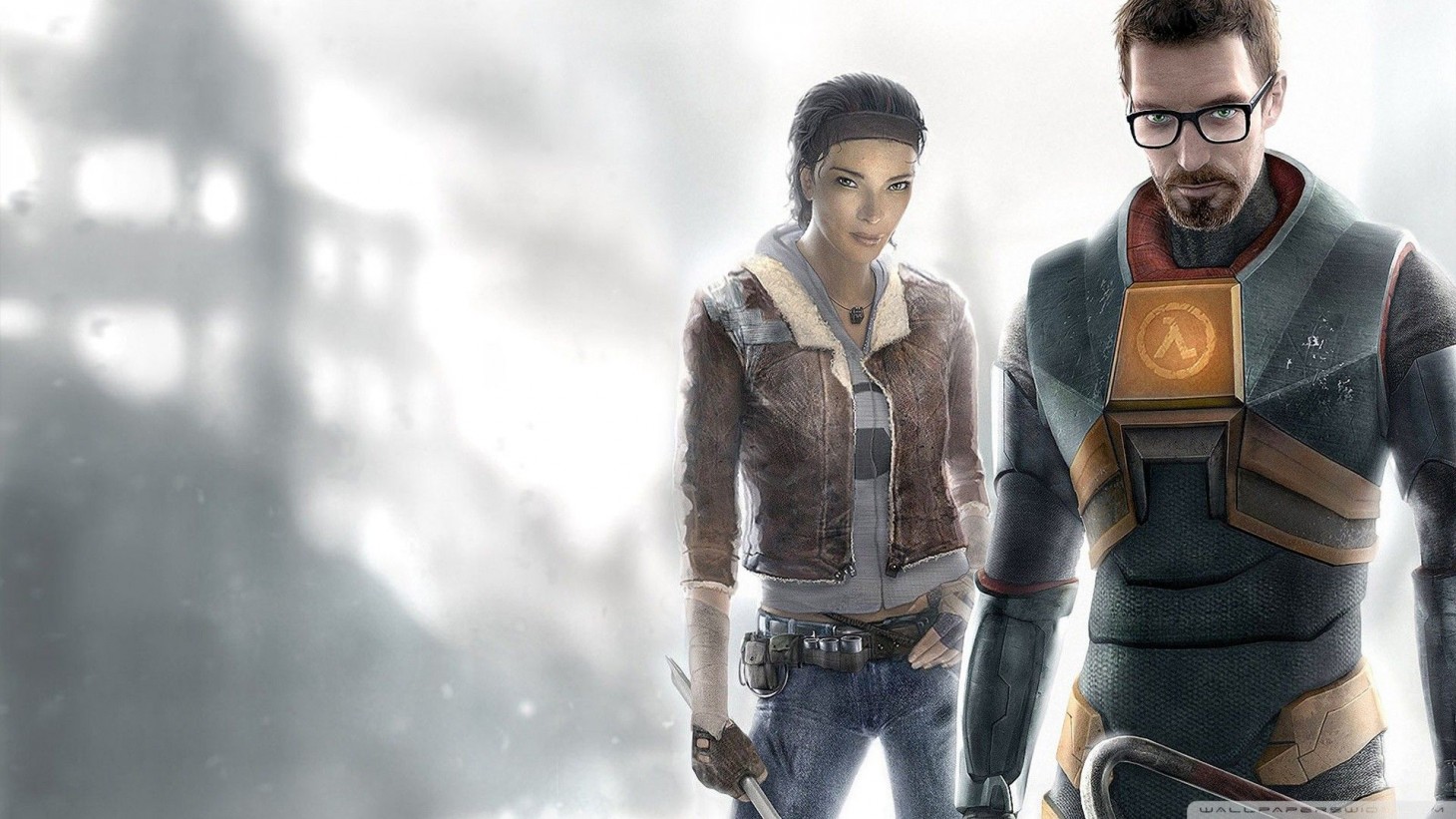 Half-Life is an iconic franchise by Valve that changed the face of gaming for the better when it was first released. Because of that, this series has seen many fan iterations and continuations in the past, but it looks like a Half-Life 2 Remastered Collection is in the works. Before you get too excited, this is a fan-made project and not an official remaster, but Valve is reportedly totally cool with it.

The remastered collection was spotted by PCGN over on SteamDB and shows a collection in the works from modder Filip Victor. While the collection itself says "not Valve-related," it is reported that the company has given consent for the fan project to push forward with development. The report that Valve has given the green light for this project comes by way of Tyler McVicker, a person known for reporting on Valve news.

I have been able to confirm this projects legitimacy, being made by the former Half-Life 2: Update team.

Filip Victor, the person behind this creative endeavor, is no stranger to furthering the Half-Life legacy. From his past work as part of the Half-Life 2 Update team, which provided substantial improvements to the second game, it's clear that the passion is there to keep this sci-fi world alive. With previous work with the IP, it will be interesting to see the extent of Half-Life improvements seen with the Remastered Collection.