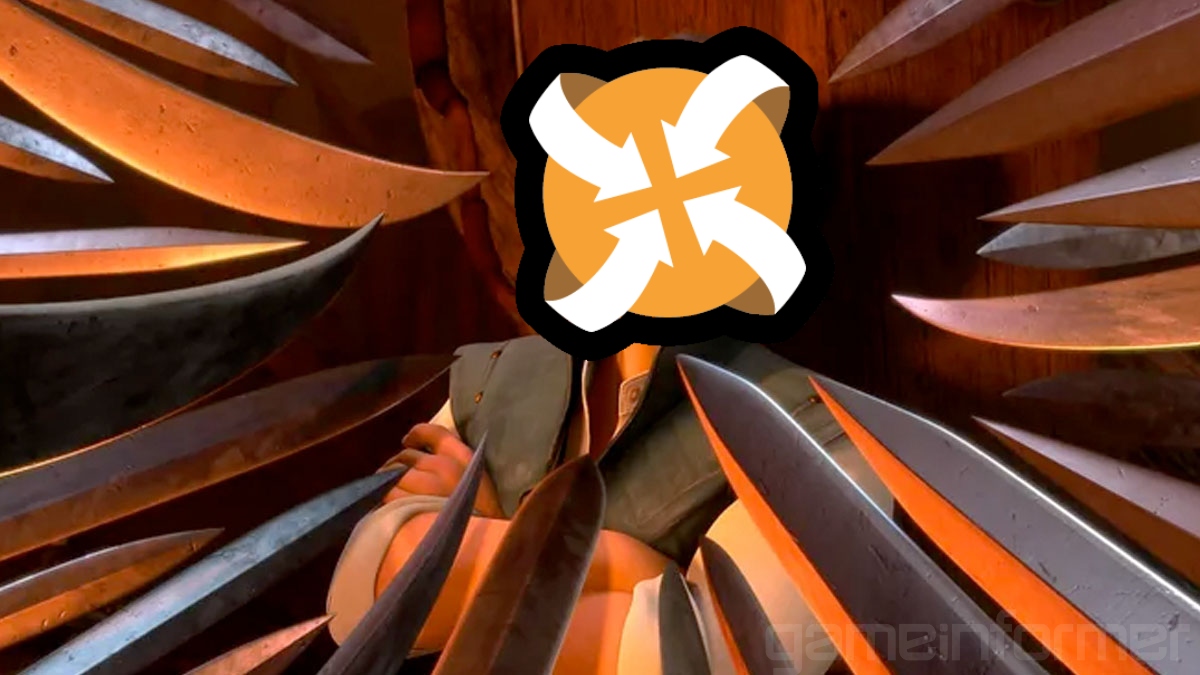 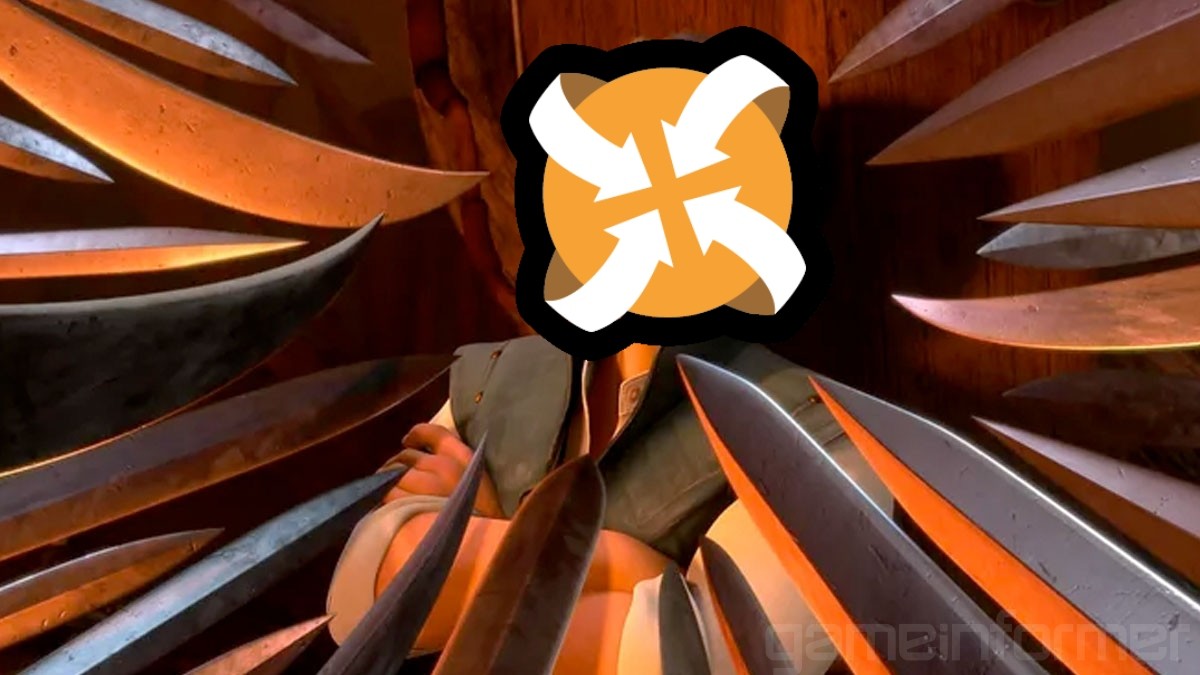 Nexus Mods is one of the largest modding sites in the world and it's one that we share quite a bit with our weekly Mod Corner column. The new Collections system is a way for members to garner a list of mods that they'd like, but there's a pretty heavy caveat that comes along that. The new system, which is set to go live in August, makes it impossible for mod creators to delete the files they've chosen to share if those mods are curated as part of a Collection. To say that the community backlash was immediate would be a massive understatement.

In a substantial blog post over on the site, it was revealed that this new feature - a feature that has been in the works since 2019 - will be ready to fully deploy next month. The Collections "means that mod files are no longer deleted, but rather archive - which makes them inaccessible unless directly requested e.g. via the API," reads the post. "We understand that not everyone in the mod author community shares our convictions and our vision, and that is why we are granting a one-month grace period in which mod authors can request to have all their files deleted for good."

The post then continues into a small novel filled with reasons why the company is pushing forward with the move despite immediate backlash from the community that keeps it alive. "As you all may know, depending on the games you are modding, it can at times be quite difficult to set up a large mod load order, find the right mods that work well together, look for patches, resolve conflicts, establish the right load order, test for any issues, and so on. Many of us have gone through this “baptism of fire” as we have grown up with modding being a hobby for the more tech-savvy. However, we understand and know from decades of experience as well as user feedback, that it is this - at times grueling - process that deters many people from even trying to mod their games. This means that many people miss out on enriching their experience with fantastic mods, they don’t get to enjoy being part of our community, and they don’t get to become part of what we all love."

The post continued, saying, "It is our conviction and vision that modding should be as easy as possible, so more people can enjoy this hobby that has brought us all together and that laid the foundation for the very existence of our site and community 20 years ago."

How Collections works is rooted in a design that is meant to be easier for newcomers to understand, especially when looking at mod conflicts. So, Nexus Mods proposes members using what's called Vortex can curate their own mod list as part of their Collection by building a mod list on their setup and exporting a metafile to the site itself. "The outcome is the replication of whole mod setup without much hassle and without entire packs of mods zipped up into an archive being redistributed," Nexus promises that this also means that authors will still receive donation points from the downloads themselves.

While making modding simpler for the "average user" may sound nice, and it is - completely, the part that has modders upset is the fact that this implementation means that files cannot be deleted. Why would someone want to delete a file? Hundreds of different reasons: change in ownership, creative disputes, legal takedowns, dissipation, corruption, change of avenue to another mod site - the sky is the limit. Nexus then went onto explain that restricting deletion protocols is not only important, but they claim it's unavoidable:

"For our collections system this means that no matter how much care and effort has been put into curating a collection of dozens or hundreds of mods, as soon as one or several files in that collection are deleted by a mod author—for whatever reason—the collection is essentially and immediately 'dead in the water' until the curator can replace or remove the particular file."

So what's the difference between archiving a file and deleting it? The change Nexus is pushing through will make it to where mod authors can only archive a file, not delete it. Archiving makes a set of files not directly accessible for users, but those same files will still be accessible through Vortex; Collections.

The community ... was not impressed with the lengthy statement:

"Here's what those who disagree with the changes want: Letting mod authors delete their mods when they want, and their archived versions on the servers, and give them the option to opt out of collections at anytime if they wish. That is all that people are asking for. Collections are not the problem, it's the way this situation has been handled that has put people off. As site administration being right or legally correct should not be a priory, it should be talking it through with the community, listening to feedback, and being more transparent with them through the process." - u/GhostlyMvst

Mod authors are clearly not treated as they deserve. the longer this situation persists, tolerated by this site and the more toxic comments are added by foolish people (who probably never added any substantial content) the lower the output of mod authors will be on this site. We are not talking about the mods already pirated and copied or delivered illegally without the permission of the mod author.

As already said: mod authors owe users nothing but they are willing to share their work for free until users get toxic, childish, or act even outrageous. no collections without mods and not vice versa - that is a fact. As a consequence of what Nexus Mods staff unleashed in treating mod author's basic needs like irrelevant for reaching their visions (?) a reaction will follow. The loss of capable mod supplying community members is only one of the problems and already calculated. The bigger problem will be the loss of trust and that mod authors will stop or cancel producing new content on this site.

I'm curious about what content the "important" collections in the future will be based on. I'm sure no serious mod author is willing to accept the loss of control over his important future projects while supporting indirectly Nexus Mods paid services spreading her/his content. - u/xrayy

"OUR mods are OUR property, fully and totally, the fact that we upload it on Nexus does NOT constitute in ANY case a cessation of rights on our property, and the fact that it becomes accessible to download by the general public does NOT make it less true, this is NOT how intellectual property work, again, this is not a matter of opinion, this is not a matter of 'if you post in on a public website, you should expect to lose control of your work, don't be naive,' 'if you want to control your work, then you should not have shared it in the first place,' this here is not an argument, this is a nonsensical answer based on utter ignorance of how actual international laws protect creative rights; that I may lose control of my creative work because many people download it and some illegaly upload it on others websites without my content DOES NOT mean it is not illegal, and it DOES NOT mean that my intellectual property is not protected under these laws, the only thing it means is that I am entitled, and in the real, actual sense, to pursue legal action (Notably via the DMCA system, but not limited to this)." - u/Clanggedin

Not everyone was upset, however. Some users and authors chimed in saying that they don't really care either way with some even going as far as to say that the change makes sense, such as u/Brabbit1987, saying, "I would never consider deleting my artwork over anything and take that away from them. I put it out there because I want them to enjoy it, not so I could have some form of control over it or them and use my work as a way to get my way, or force them to hold the same views as me. And if I could improve my community at the cost of never being able to delete my work (which I would never do anyway) ... I would make that sacrifice in a heartbeat because it's for them anyway. I wouldn't consider it a loss at all."

They added, "In other words, I just outright don't understand why so many would care if they could delete their mods or not considering the whole point of putting it up on Nexus was to share it. What you are essentially saying is you care about having the ability to take it away. And I think that says a lot about the kind of people you are."

Nexus proposes the following for those authors that wish to leave as a notice for the next 30 days:

The Nexus community is a strong one. I've only helped create mods in the past, never made one solely on my own, but I do also use them daily in every which way. I'm very passionate about this community and the creative takes modders have on gaming and I can understand why they are upset. As mentioned, there are so many different reasons why a mod creator would want something removed, to take away that option entirely was never going to be an action that would be met in a wholly positive way.

To read the full blog post, you can check that out right here.