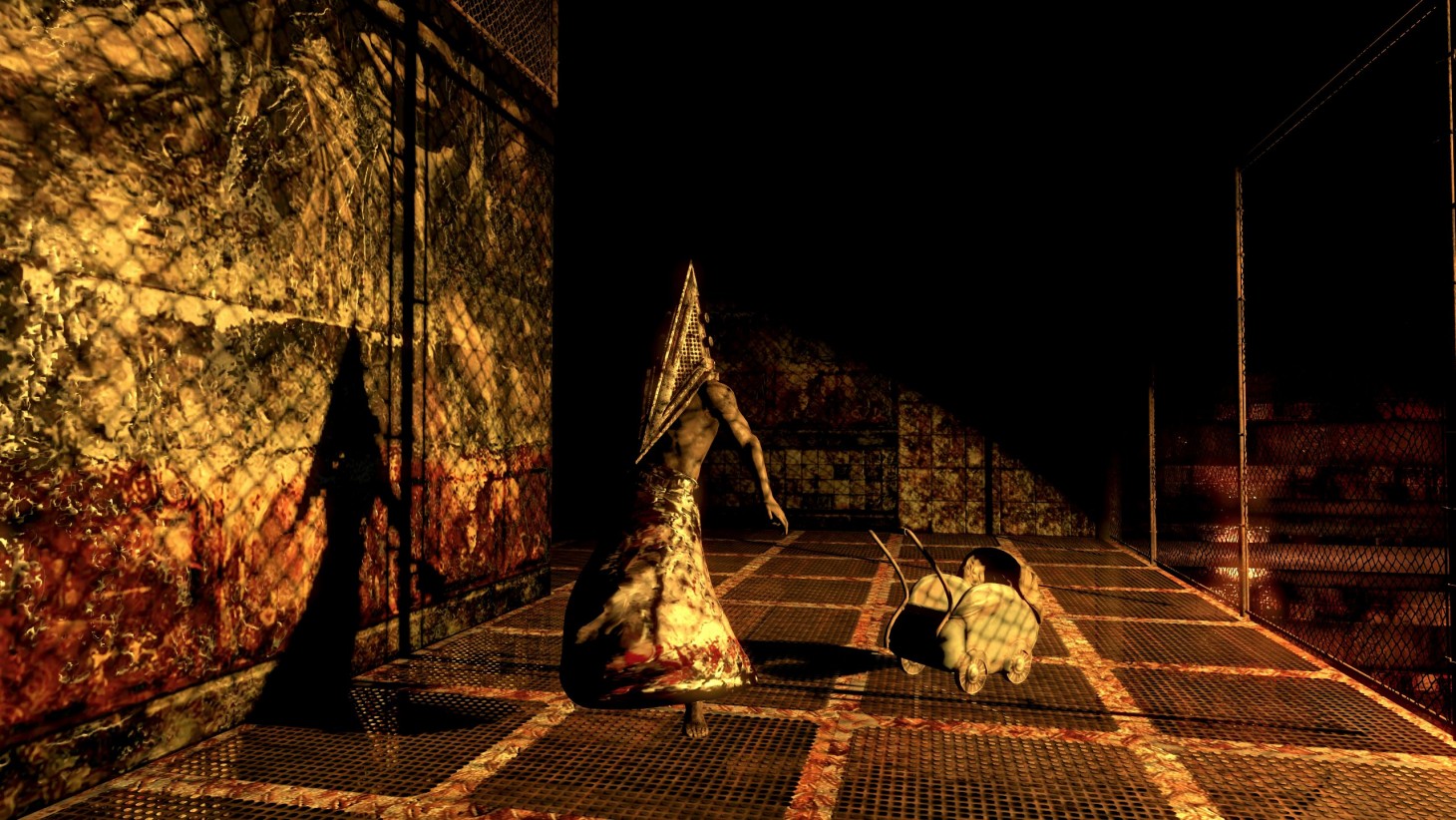 While the gaming community anxiously awaits for any sort of confirmation about whether or not those Silent Hill reboot rumors are true, modders have been keeping that horror love alive in their own way for years nows. We've written about a few different Silent Hill-like mod experiences in the past, but one that I've been covering for years just got a major new update that takes the world of Whispering Hills and breathes new life into it in Fallout 4.

Whispering Hills, for those that may not be familiar, is a total overhaul mod for Fallout 4 that is designed specifically to deliver a Silent Hill-like experience in the Commonwealth. This mod has been in development for quite some time now, with a prototype version also available to play. Now the team has shown off episode one, "Welcome back to school," and it takes this project to a whole other level.

The video above shows off what the first episode brings to the table, including a fully voiced questline for players to take on. As is the nature of many spooky stories, episode one will take players deep into the heart of Midwitch Elementary School, a school based off of the Midwhich facility in the first game. Queue up the fog, the rain, and the general horror vibes, and Whispering Hills just got a whole lot better and worth checking out.

Still not totally sold? It brings in SirenHead, Mumblers, Lying figures, ghouls, the Silent Hill nurses, Screamers, the creepy as all heck dogs, and Pyramid Head into the mix. It's pretty awesome and helps pass the time while we take in all of the rumors about the future of this iconic horror series.

There are a few different places to download this free mod, but I personally use NexusMods myself. You can download the assets needed on Nexus, ModDB, or find it in your Xbox mods menu in Fallout 4.