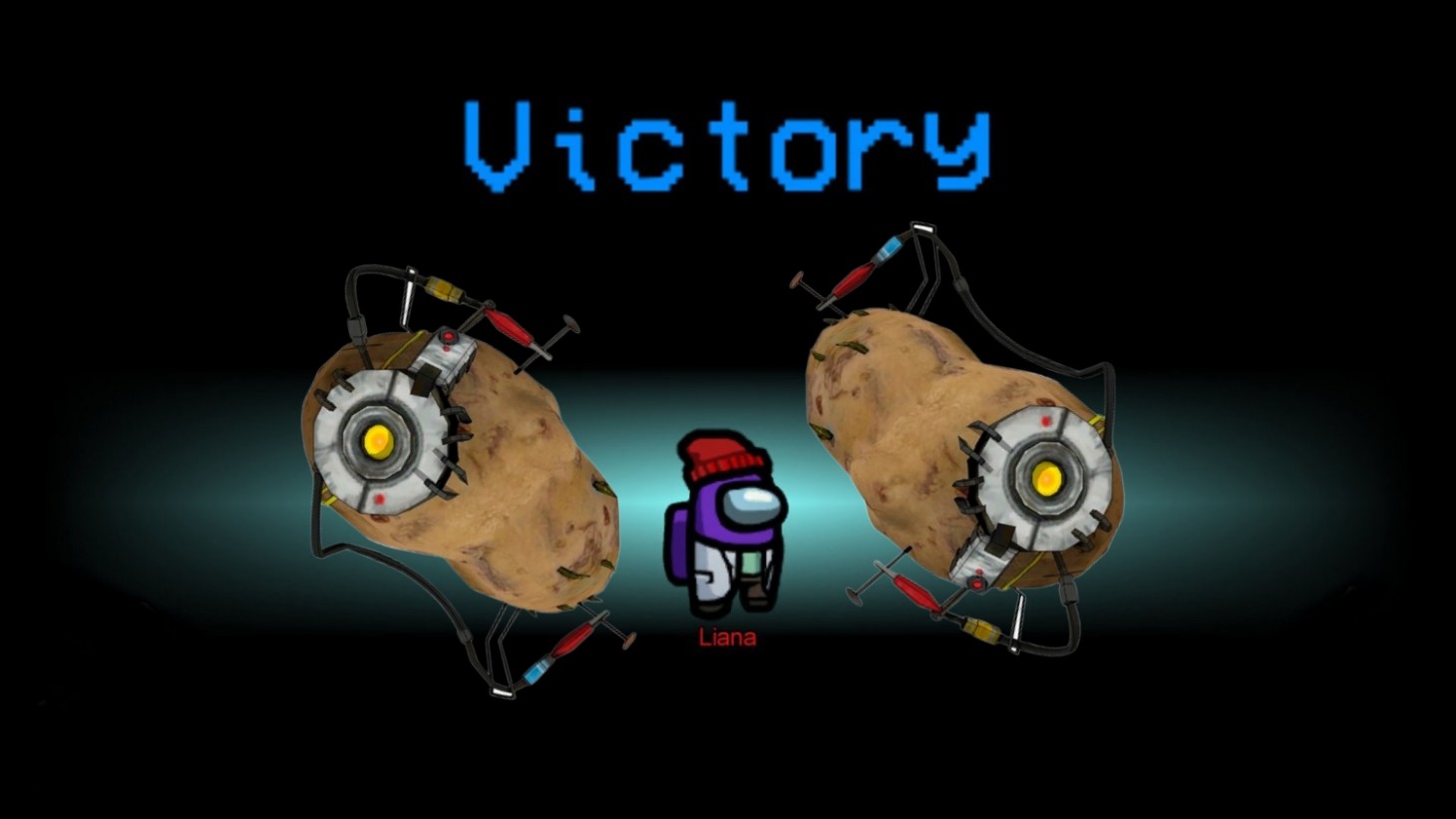 Portal And Among Us Collide With This GLaDOS Mod

Every week, I feature mods as part of our Mod Corner segment to highlight some of the coolest fan creations out there that I can find. Given that I reviewed Among Us and can't stop talking about the sus little jelly bean astronaut game and my undying love for Portal, finding one mod that blends the two franchises was definitely something I couldn't pass up sharing! With this Among Us mod, GLaDOS from the Portal franchise has officially joined the party.

Unlike the Star Wars Battlefront II x Among Us mod, this won't transform every character into something else. Instead, it brings GLaDOS -- the maniacal AI with a grudge and a hilarious sarcastic streak -- into the world of tasks and murder:

[OC] I made a bot that can play the game and lie to your face. Meet GlaDOS! from r/AmongUs

Now, we just need a Wheatley added in, because that would be amazing!

To get the GLaDOS Among Us Bot mod, you can find the coding right here over at Github. How it works is that GLaDOS is a player bot in Among Us, which you can see in the video above. While it's not the most in-depth mod I've covered with Mod Corner, it is a silly, easy-to-use one that is perfect for those (like me) that are still not-so-patiently waiting for a Portal 3. Will it ever happen? Nah, especially when looking at the comic continuation, but we can still dream.

There are a few bugs to contend with when using this mod, but the creator is working on that. It features changes to crewmate gameplay, imposter gameplay, tasks, and emergency meetings. It's pretty rad, so if you're looking to spruce up that murder a little bit, this isn't a bad direction to go in!

Thoughts on the Among Us x Portal crossover mod? What other games would you like to see make their way into Among Us? Sound off with your thoughts in the comment section below! You can also hit me up if you're looking for a specific game for mod recommendations!