The Game Boy Advance SP was one of the most influential handhelds ever made, as its clamshell design was a precursor to the wildly popular line of Nintendo DS consoles. Furthermore, the GBA was home to a large suite of games, ranging from classics like Final Fantasy Tactics Advance to childhood favorites like Pokémon FireRed. With all of this in mind, I recently bought a Game Boy Advance SP and started a small collection of cartridges that consisted of personal faves as well as certified masterpieces that I had yet to play on the machine. However, I quickly realized that the Game Boy Advance SP, at least in its original form, is no longer the best way to play its catalog of game releases. The handheld’s front-lit screen produces washed-out colors and a lackluster image that can be hard to read even in the proper lighting conditions, especially when compared to what’s possible with modern back-lit displays.

So, I modded my Game Boy Advance SP. More importantly, I didn't burn my house down with the soldering iron. These mods utilize the original console's motherboard, speaker, and hinges and then pairs those components with a custom Super Famicom shell and an IPS screen from FunnyPlaying that can toggle through six levels of brightness if you're willing to solder a small wire.

Watch the video above to see the final results and follow along for yourself. If you're looking for additional resources on learning how to mod a Game Boy of any shape or size, I'd recommend checking out Retro Modding as well as following creators like Joe Bleeps, a modder who is known for creating the Neon Advance. If you enjoyed this video, be sure to subscribe to our YouTube channel and let us know you like this sort of content! The music in this video was provided by Harris Heller's StreamBeats. 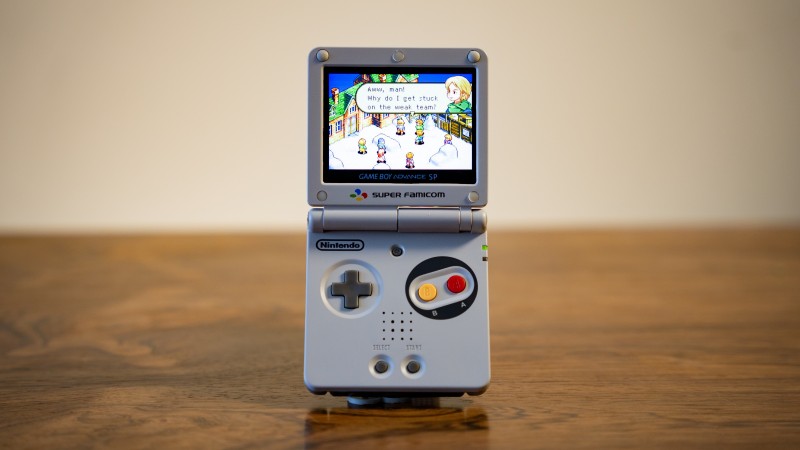 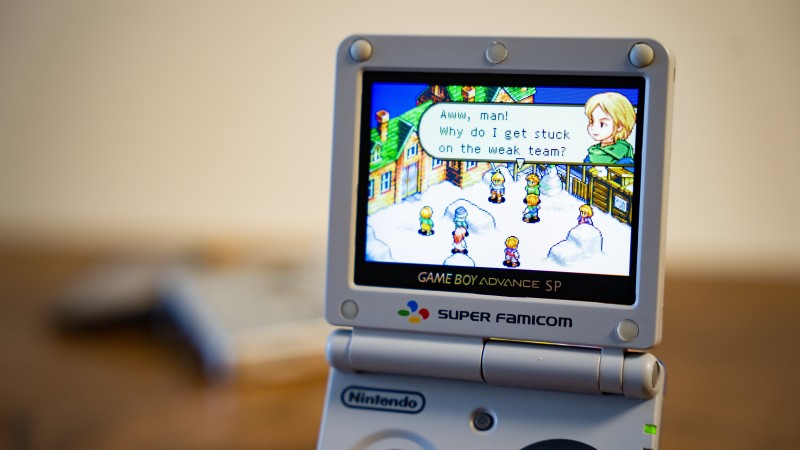 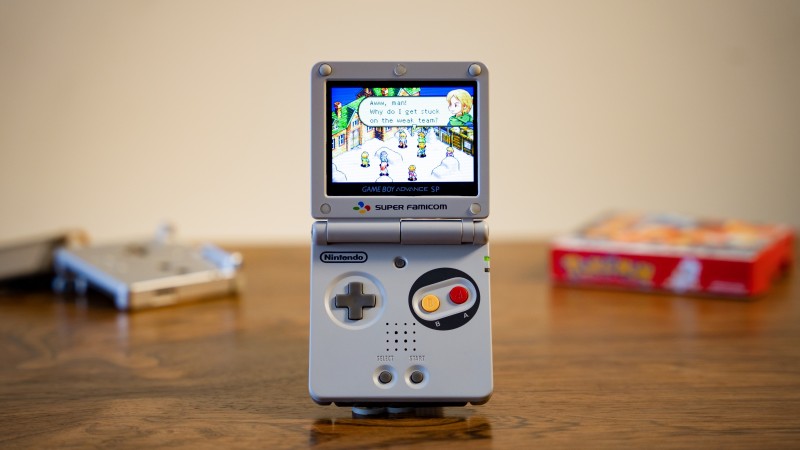