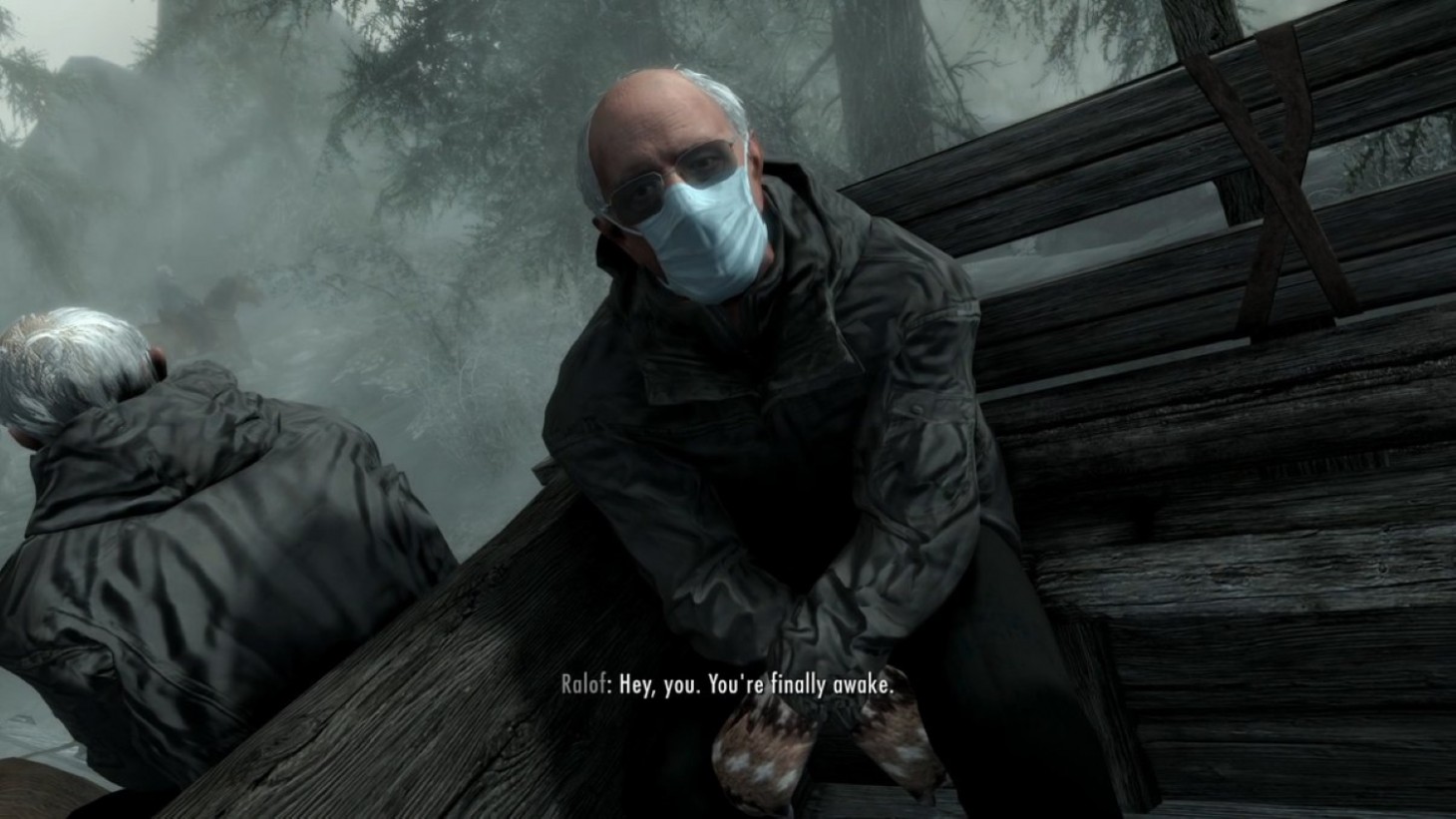 The Bernie Sanders inaguration meme is the gift that keeps on giving both with the glorious memes and the politician selling merchandise, offering 100 percent of the proceeds to Meals on Wheels Vermont. We previously showed off a SoulCalibur VI mod that brought those cute little mittens into the fight, but it turns out that was just one of many on the way.

The latest rush of Sanders meme mods comes by way of YouTuber ToastedShoe with mod help from several modders in the gaming community.

Personally, the Dark Souls Bernie Sanders mod is the best just because of how hilariously out of place those itty bitty little mittens are in a world as brutally unforgiving as this. That being said, I will never turn down an opportunity to see more Devil May Cry, so the DMC5 addition is a nice touch as well.

Interested in putting a politician in your gaming experience? Here's what you need to know about the mods shown off in the video above with the Bernie model courtesy of JoeMashups:

The memes are great by themselves but what really makes them special (and wholesome) is how Sanders flipped the latest internet crazy into being something to do a little good in the world. When Sanders noticed the popularity of his attempt to stay warm when the 46th President of the United States was inaugurated, he immediately set to work on how this could be a positive. When he put the meme on a sweatshirt and sold each for $45, he then took that money and donated 100% of the revenue to Meals on Wheels Vermont.

Meals on Wheels is an organization available in the U.S that delivers food to senior citizens in their homes for an affordable rate. It has always been a good option for the elderly, but its importance became even more vital with COVID-19 posing a unique risk to those of older generations. The photo-turned-meme helped that organization immensely in a situation. It's heartwarming to see, especially when it would have been just as easy to pocket that money (or even a portion of it) and call it a day.

With all of the hilarious mods above showing off the Bernie Sanders inauguration meme, what other titles would you like to see get Sandersfied? Sound off with your mashup dreams in the comment section below! 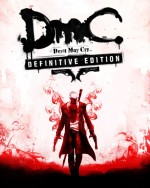