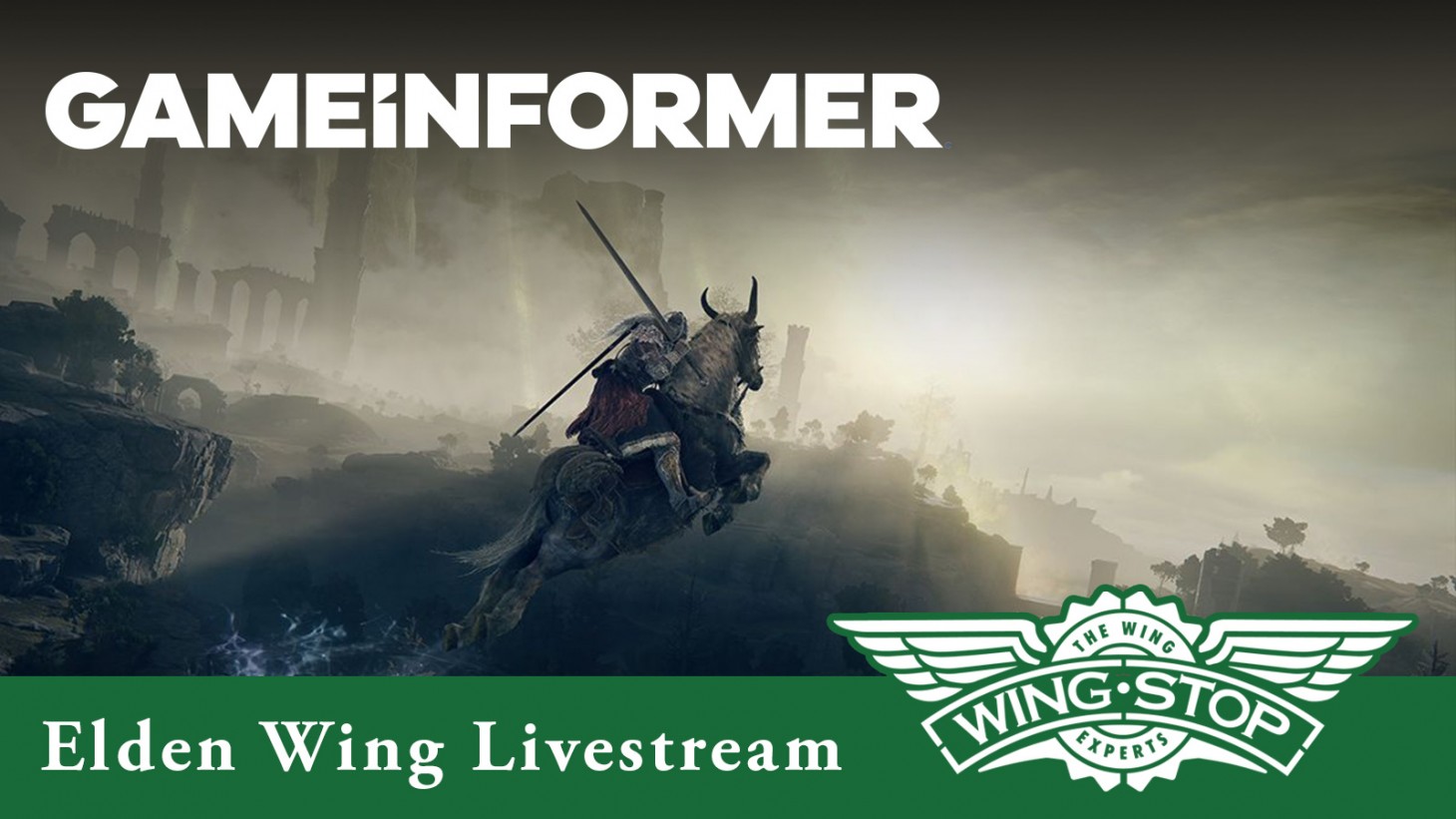 Get Ready To Heat Up With The Elden Wing Challenge

This year, Elden Ring has already shown up as a big contender for Game of the Year – so what better way to check it out than with a spicy crew and even spicier wings? Game Informer is teaming up with Wingstop to deliver some incredibly high stakes and hot action, where each death in-game brings the threat of hot wings. We'll be keeping count and raising the temperature levels as each episode goes on!

Will the group be able to endure the wings getting hotter and hotter as the stream goes on? Will the game break the team as the fire rises? You'll have to tune in to find out. The second episode of Elden Wing kicks off today at 2 PM CT, only on the Game Informer Twitch Channel. Come for the wings, come for the game, come for the zany commentary – it's going to get hot!