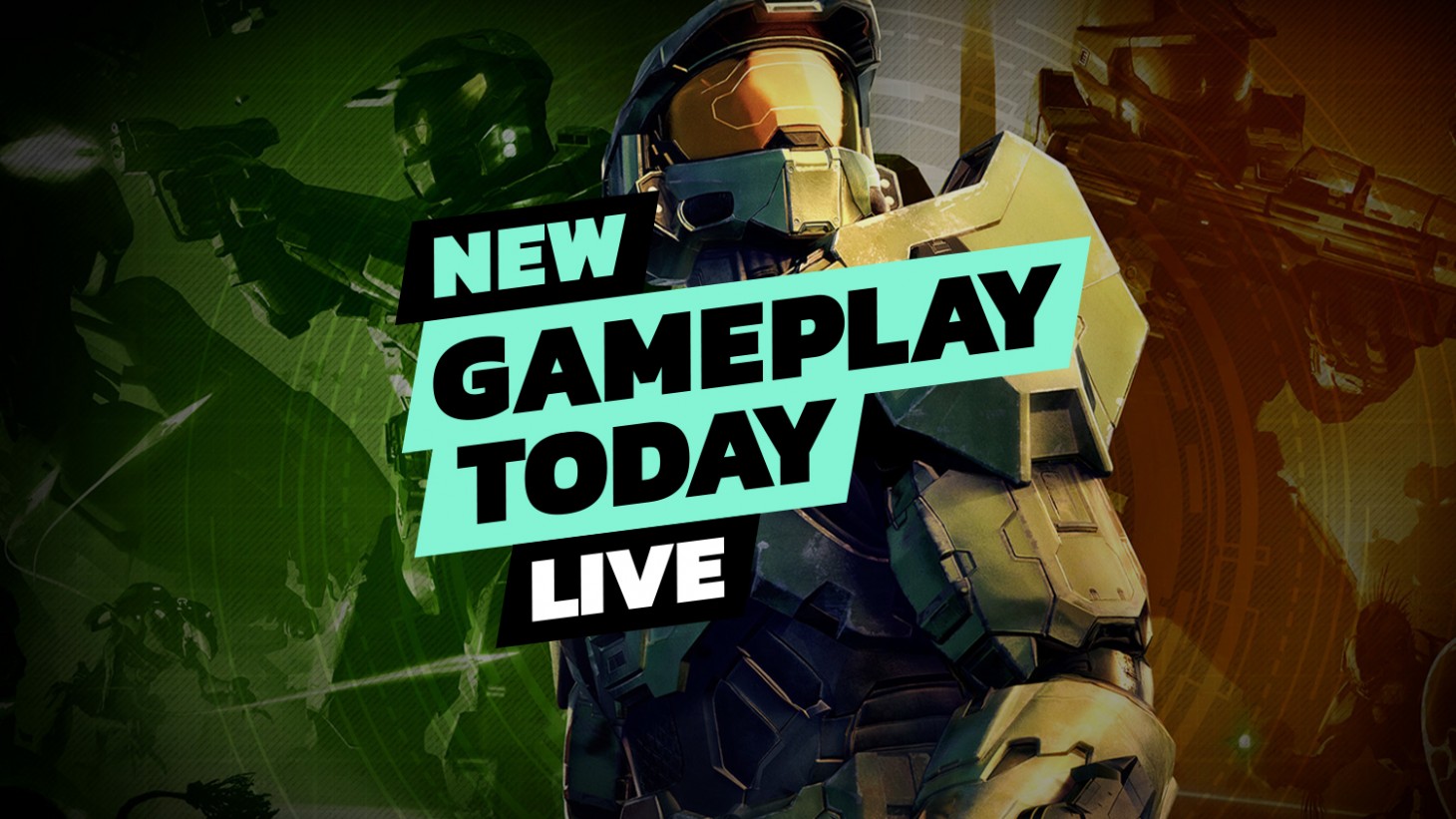 The return of Master Chief has long been both anticipated and given fans of the series anxiety after a controversial first showing and a subsequent delay. But those fearful of whether or not Infinite will be a return for form should rest easy. According to our very own Matt Miller, the latest Halo game sticks the landing. In his review, he says:

Halo Infinite walks a narrow line between old and new and does it with as much success as I’ve seen from a game. As one of the most recognizable “feels” of play, it’s confidently nostalgic and rooted in an established legacy, ably recalling the earliest games in the series. Whether it’s the satisfying stick of a plasma grenade, the haughty cries of a sword-wielding stealth Elite, or the gradual discovery of a mysterious Halo ring, Infinite is an homage to Combat Evolved, 20 years after that first release. Simultaneously, 343 Industries’ new game charts its own course. Equipment like the incredibly satisfying grappleshot, open-world elements that inject increased opportunities for exploration, and freeform base assaults that challenge players to think creatively – all of these and more help the formula stay fresh and relevant. The balancing act works, and this is the best a Halo game has felt in over a decade.

Today we’ll be showing off the very first levels and playing for about two hours. We’ll be taking requests in chat and exploring the semi-open-world of the Zeta Halo, so be sure to swing by! If you’re stuck at work and can’t play the campaign right now, we have you covered. We got to go behind the scenes with 343 to learn a ton about multiplayer and campaign, and you can find all that excellent information in our vast cover hub!