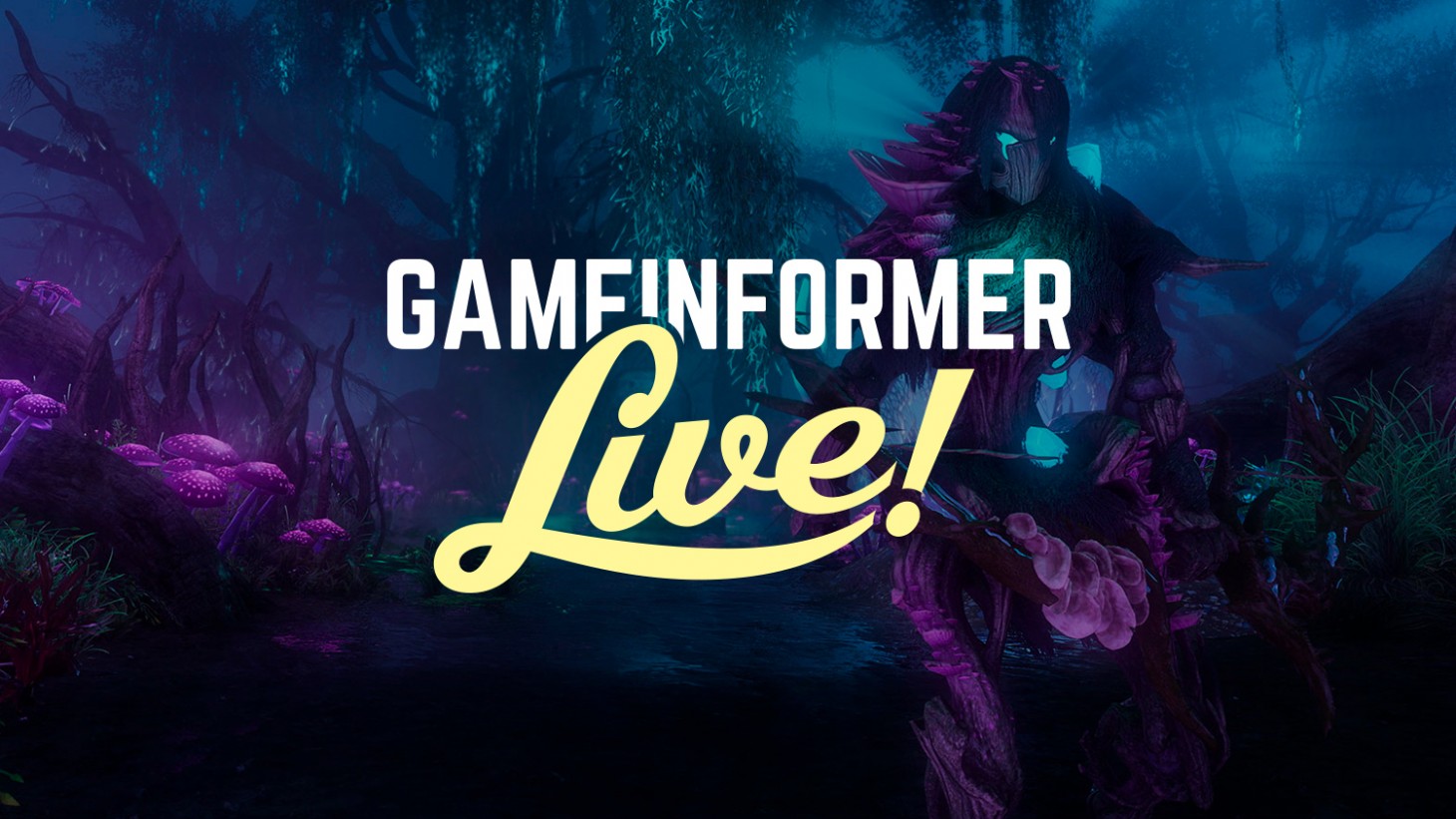 In an age where the MMO juggernauts of the world have spent years establishing their communities, Amazon's New World looks to break into the long-established genre. Is it successful in its attempts? We're set to find out live over on Twitch!

Join Dan Tack at 11:30 a.m. CT for an early stream diving into his time in New World! The Jacket is set to show off his swanky class build, how his adventure has gone thus far, and answer any of your burning questions live in the chat.

For those who don't know, New World is more of a survival experience than that of a World of Warcraft or Star Wars: The Old Republic. Players will set out to hunt, cook, and gather while leveling up their characters before taking on the rest of the world. If that doesn't sound quite up your alley, fret not, as the game is divided into three different factions and allows you to battle your enemy combatants and take over more territory.

Do you enjoy livestreams? You're in luck as Game Informer is doing streams every Thursday and Friday, along with watch alongs featuring some of the biggest events in the industry. Recently, we've streamed Deathloop, the most recent Nintendo Direct, and of course, our weekly Demon's Souls Super Replay stream featuring three brave editors braving the bosses of FromSoftware and hot wings from Buffalo Wild Wings.

New World is live now for PC, but if you're still on the fence, be sure to check out Dan's extensive early look from his first day of playing the new MMORPG. If you're wanting something more gameplay-focused, check out The Jacket's time in the beta from earlier this month. Thanks for watching, and be sure to join us in the chat to get your questions answered, your jokes laughed at, and to have an even more fulfilling day.