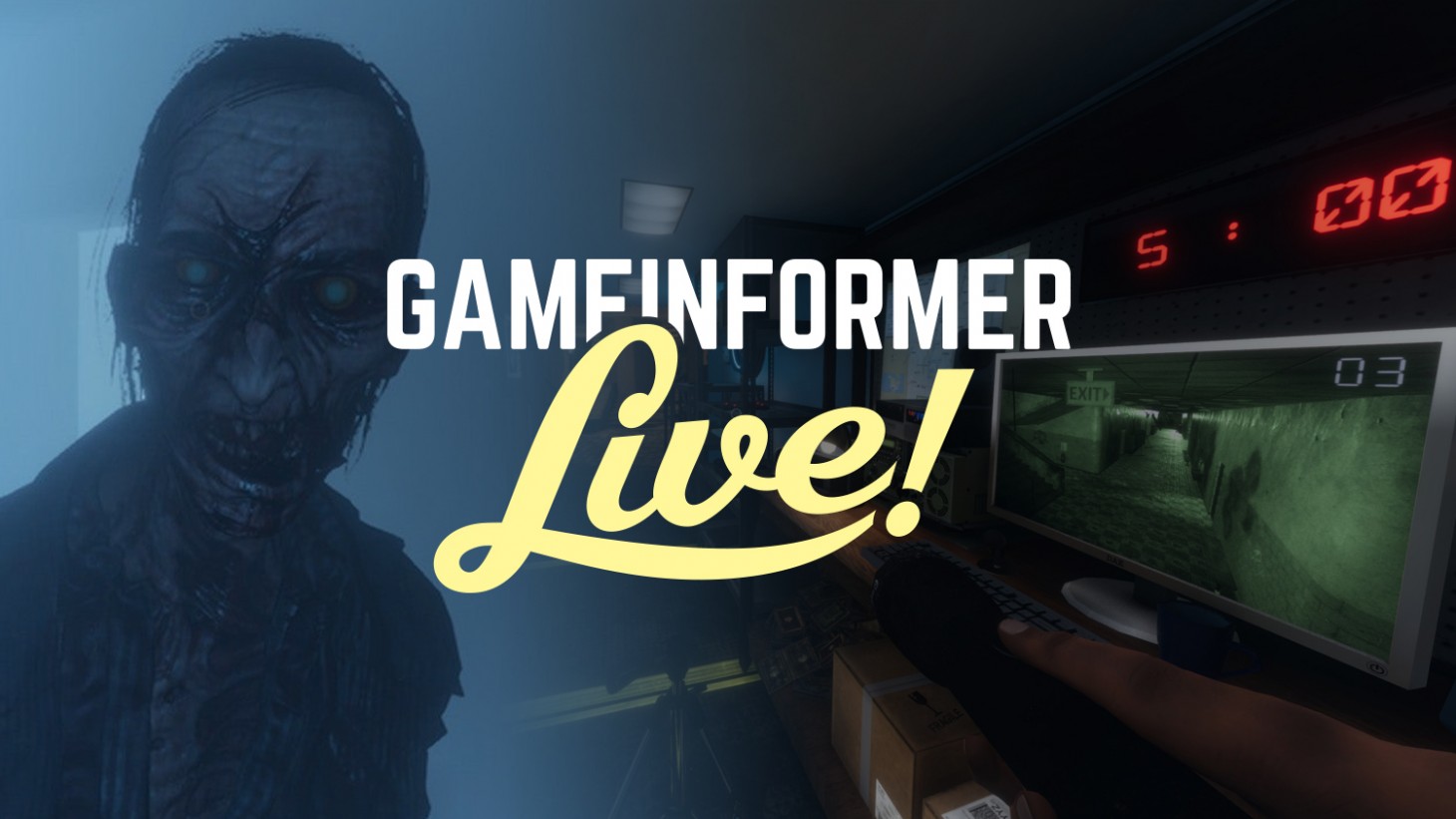 It's that time of year again. The leaves are starting to turn. The pumpkin spice and Oktoberfests are flowing in the streets. Spirit Halloween stores are starting to appear in abandoned strip malls. Spooky season is here, and we're excited to kick off this festive time of year with a return to a Game Informer office favorite (or least favorite if you're a scaredy-cat like me). Join us for this week's regular Thursday stream, where we assemble the most fantastic group of GI ghost hunters and try to keep our composure while playing Phasmophobia.

The classic characters are all here. First up is the experienced ghost hunter Dan Tack, aka the fearless leader who will carry the crew in his backpack to victory. Next up is Marcus Stewart, the confident up-and-comer hungry to make his name in the ghost game. Bringing up the rear is resident scared boy Alex Stadnik, who doesn't know what he's signed up for and has a knack for maybe screwing over his Phasmophobia teammates (unintentionally, of course). But developer Kinetic Games' spooky experience features four-player co-op; who are we missing? That's right, folks, she's back! Liana Ruppert will be joining us for her final stream with Game Informer (for now) as we return to one of our favorite streaming games.

The fun kicks off at 2 p.m. CT on Thursday, September 23, exclusively over on our Twitch channel! Suppose you want to learn more about Phasmophobia. In that case, you're in luck, as our own Jay Guisao has you covered with an update on the game's one-year anniversary update, including a look at the tweaks coming to Kinetic Games' indie darling, a new single-player mode, and more!

Are you excited to celebrate the fall with a plethora of scary games? Let us know in the comments below what titles you're looking forward to playing ahead of Haloween, and thanks, as always, for watching the stream!