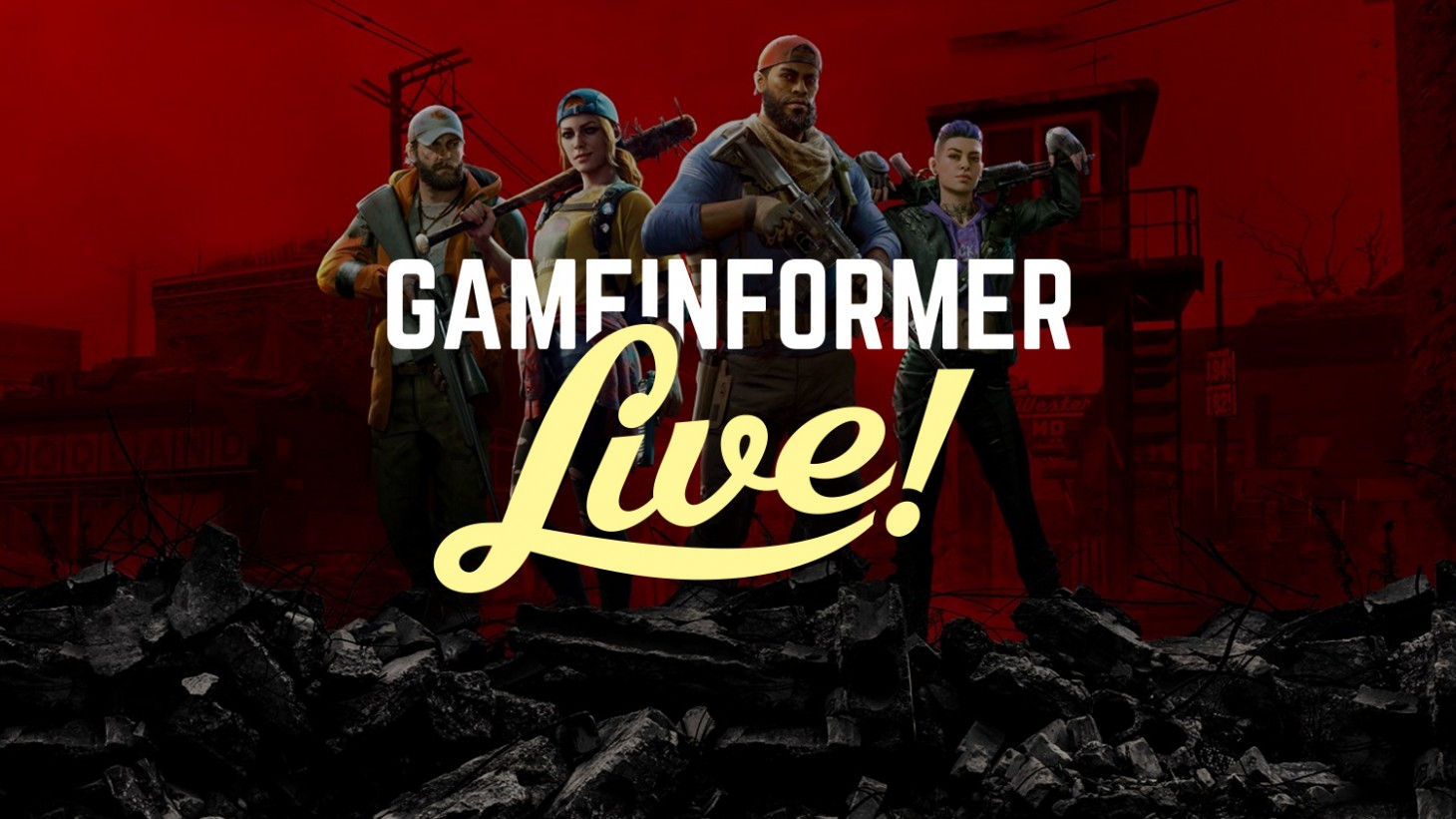 For years, fans of Valve's iconic zombie-slayer Left 4 Dead have been begging for a return to the franchise. While Back 4 Blood may not have everything players have asked for, developer Turtle Rock Studios has shown over its previous alpha and early access beta tests that they have their finger on the pulse of what makes the PVE slaughter of the undead so satisfying. If you missed last week's beta, you're in for a treat, as the Back 4 Blood beta is returning to consoles and PC for one last time before its October 12 release date later this year.

To celebrate this one last showing, Liana Ruppert, Marcus Stewart, and Alex Stadnik are stepping into The Cleaners' shoes and blowing through the undead live for your viewing pleasure. We're kicking the show off at 2:30 p.m. CT exclusively on Twitch, so be sure to come through, say hello, and kick your feet up as the crew tests out Left 4 Dead's spiritual successor.

Still interested in Back 4 Blood? We have you covered here at Game Informer with a ton of excellent content. Fans of the written word should check out Brian Shea's great preview of his time with the early access beta and Liana's PSA about what players should know about the early tech test. If video is more your cup of tea, be sure to watch our previous stream where we take on the undead in the game's first act and test out the new PVP mode! Thanks for watching and we hope you enjoy the show!