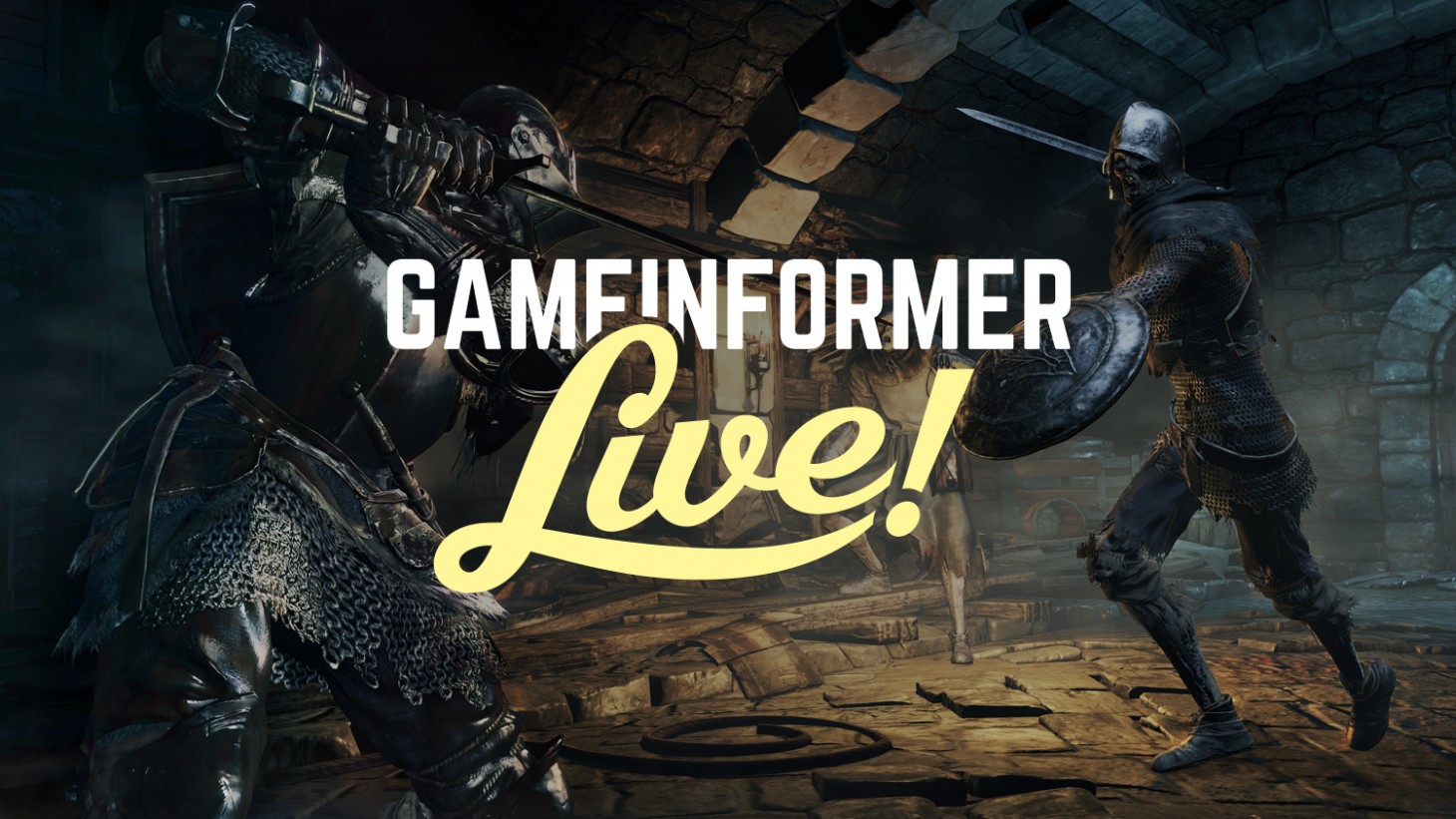 It’s Thursday, which means a Game Informer Live stream! Join us at 2 p.m. CT on Twitch as we’ll be braving Dark Souls III and its new-gen update on Xbox consoles. The incredible Alex Stadnik will be on the sticks while I, the amazing Marcus Stewart, will provide commentary, moral support, as well as interacting with you, the viewer at home.

Today, the game received a performance update for Xbox Series X/S that bumps the framerate up to a smooth 60 fps. If you’re an Xbox owner, there’s never been a better time to either revisit Dark Souls III or tackle it for the first time.

Dark Souls III released in 2016 to critical acclaim and stands as, arguably, the high point for the trilogy. Editor Dan Tack said in his review that “Dark Souls III successfully replicates the winning formula of the Souls series, a wondrous combination of majestic boss battles, incredibly layered environments full of secrets, and precise combat that can make other action RPGs difficult to play once you’ve mastered the art. If you’ve never played the series, this is a great place to begin, offering a bit more direction in the early game before opening up. If you’ve already played the series, you can feel confident that From Software hasn’t lost its touch.”

Alex has never finished Dark Souls III, and while that won’t be changing today (unless he really praises the sun), he’ll still give it his all to survive its challenges for as long as possible. Be sure to tune in to cheer him on and goof around with us. Our Twitch streams are like a digital hootenanny with all manner of celebration and shenanigans taking place.

If you can’t catch us on Twitch, don’t despair! You can watch the archived stream on the Game Informer YouTube channel 24 hours later.