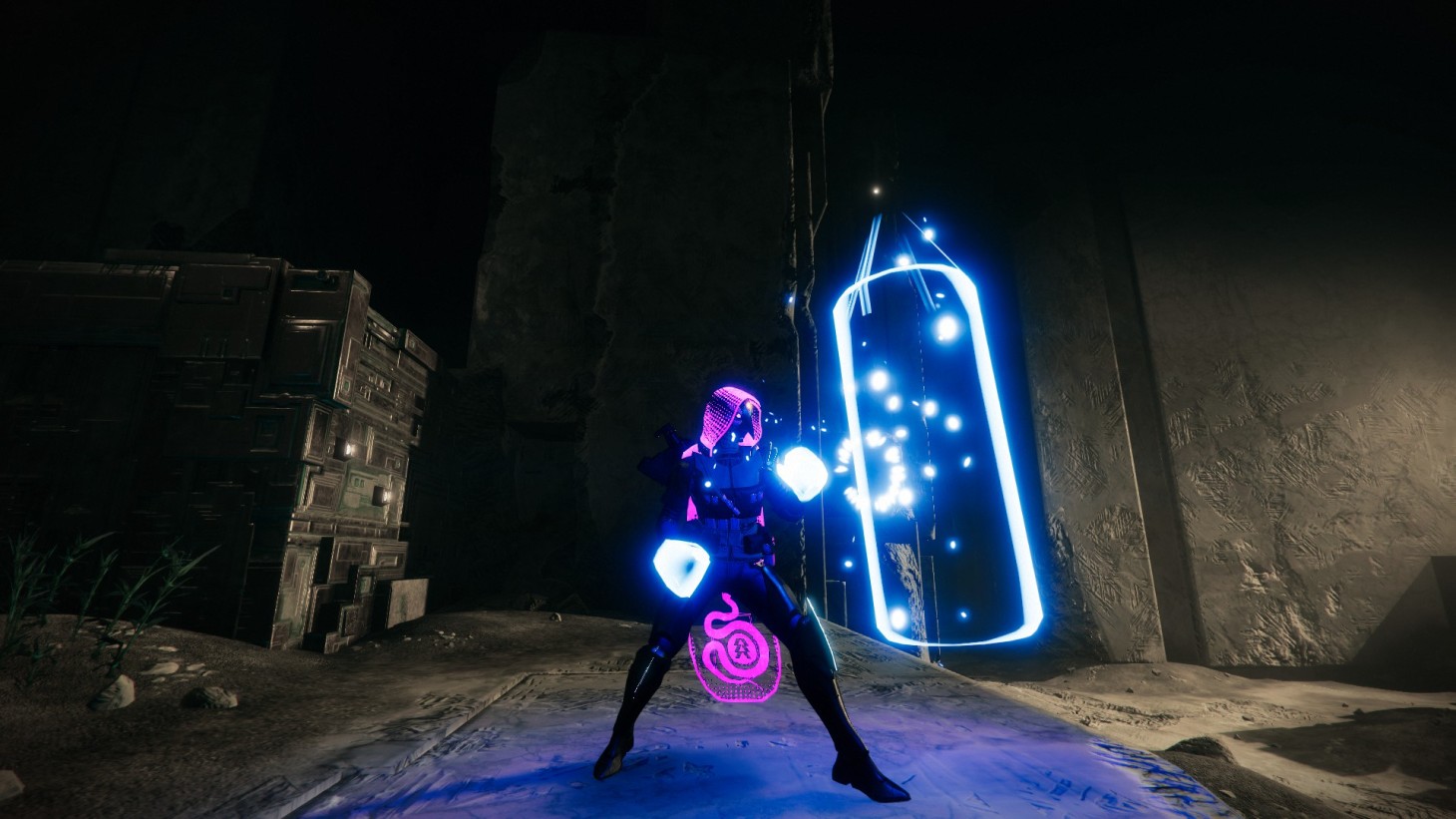 Earlier this week, we reported a joint lawsuit with Bungie and Ubisoft that focuses on a notorious hacker ring that sells cheats as a subscription service for games like Destiny 2 and Rainbow Six Siege. The lawsuit is going after those profiting from "destroying the integrity of the online experience," which centers around intellectual property disputes rather than simply cheating. To learn more about the law behind the suit, Game Informer gleaned insight from a lawyer that specializes in exactly this type of case.

Ryan Meyer is an attorney that specializes in intellectual property as part of the international law firm known as Dorsey & Whitney. His focus primarily targets IP infringement within the games industry and tells Game Informer that the recent lawsuit is just the latest in a growing trend of studios looking to lessen the scope of those that make money off of breaking their property. It is important to remember that while studios have been making strides at banning cheaters from their games, lawsuits related to this sort of online activity primarily focus on the monetization of IPs that do not belong to those behind these types of hacks.

"The Bungie and Ubisoft lawsuit is part of a gaming industry trend of cracking down on companies and individuals that financially benefit from trafficking in circumvention products," Meyer tells us. "In a similar case, Nintendo of America Inc. v. Gary Bowser, No. 2:21-cv-00519 (W.D. Wash. filed Apr. 16, 2021), Nintendo’s civil suit ran in parallel with a federal criminal suit against the defendant for 11 felony counts relating to wire fraud, trafficking in circumvention devices, money laundering, and conspiracy. It will be interesting to see if federal prosecutors level any similar charges against Ring-1 and its operators."

With the intent to take down sellers, those that purchase software from groups like Ring-1 have good reason to be concerned. Many times, cheaters receive a slap on the wrist-type of ban from certain games. Some studios have begun implementing IP bans, as well, to prevent new account creation. That being said, for those that are purchasing this type of content, such as aimbots, unlimited ammo when in an online game, and more, legal retribution is a possibility. Meyer tells us, "For users who purchased the cheating software, a ban from playing their favorites games should be the least of their worries. Plaintiffs predicate their Intentional Interference with Contractual Relations, and Computer Fraud and Abuse Act claims on users’ operation of the cheating software, which should warn those users of their own legal risk."

Bungie and Ubisoft's lawsuit against Ring-1, a renowned cheat seller that offers subscription packages to impact the online experience for others negatively, was filed on July 23 and names several involved in this operation in front of a judge. The lawsuit names Overpowered, Krypto, and Berserker as the leading offenders, with the suit itself looking to seek retribution for a system that "impairs and destroys not only the game experience but also Plaintiff's overall businesses and their reputation among their respective player communities."

The suit also includes a strike for copyright and trademark infringement, especially for Destiny 2 and Rainbow Six Siege. "Ring-1 tempted fate and exposed itself to even more liability by prominently depicting images and logos from Destiny 2 and other games on its website without authorization," Meyer claims. He goes on to say that this high profile suit could be a signal for other companies to follow, adding, "IP owners are more likely to notice and react to such bold conduct, and it provides a basis for copyright and trademark infringement claims, false designation of origin claims, and greater damages."

He adds, "Ring-1 will likely have a hard time arguing that it did not willfully violate the plaintiff’s IP rights since it allegedly designed it to avoid detection by the game companies and even allow banned players back into the game," Meyer says.

More and more studios are taking cheat creators and sellers to court over IP abuse, most notably in recent years is Epic Games' relentless targeting over Fortnite cheats. Meyers is correct in saying that the number of cases such as these is on the rise, which will be interesting to see play out as services like these become more emboldened and readily available.