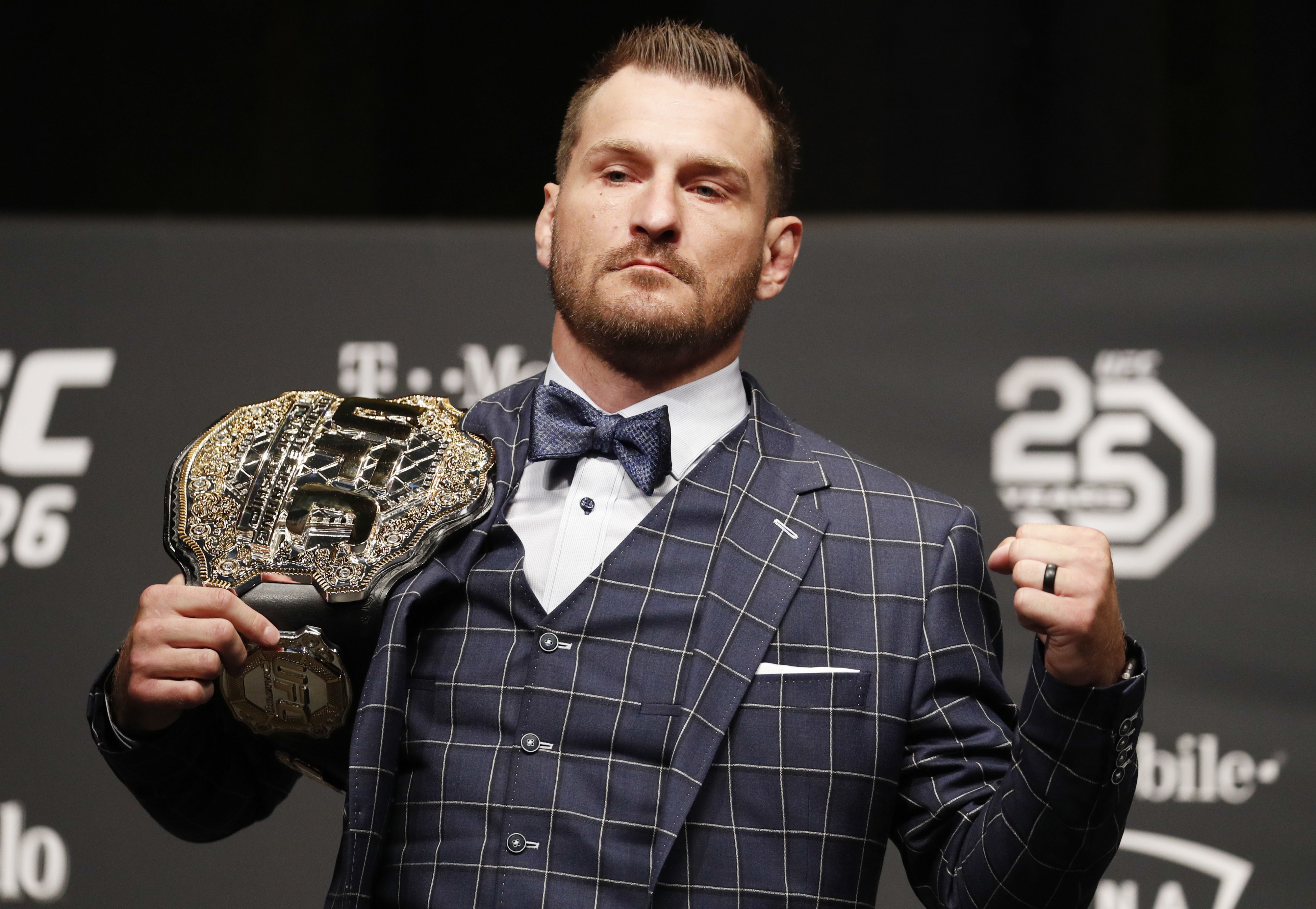 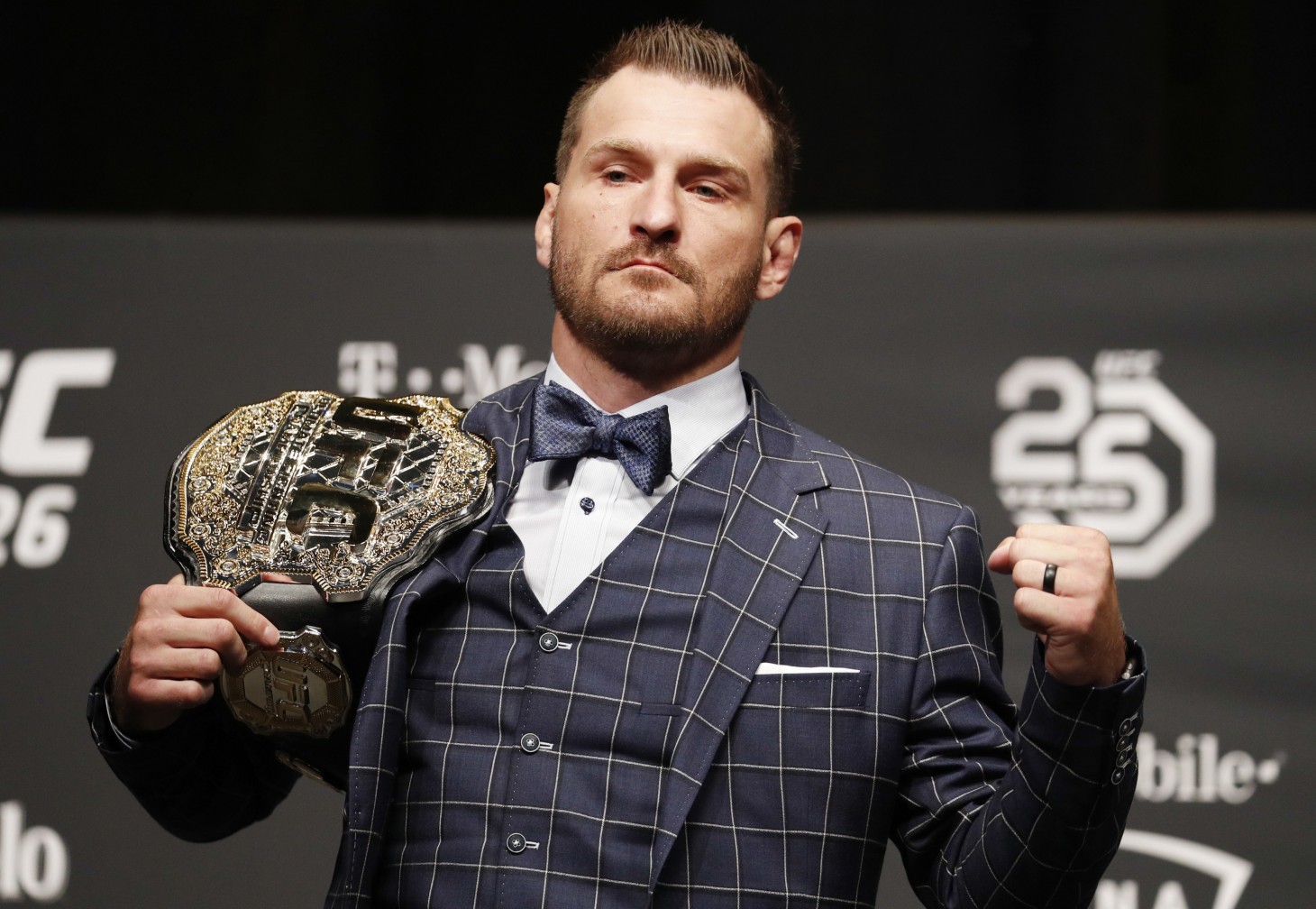 As the heavyweight champion of the UFC, part-time firefighter paramedic, and expectant father, Stipe Miocic certainly keeps busy. However, even as he’s gearing up to defend his belt against light heavyweight champion Daniel Cormier in one of the biggest fights in UFC history, Miocic unwinds by playing and streaming games like Fortnite.

Miocic got introduced to Fortnite through friend and fellow UFC fighter Gian Villante and a Call of Duty group he plays regularly with. “We used to play Call of Duty together, then we went over to Fortnite, and now we’re going back to Call of Duty again,” he says. “We just kind of go back and forth.”

Fortnite has made headlines with athletes in the past, but often for the wrong reasons. In May, Boston Red Sox pitcher David Price had to cut himself off from playing Fortnite at the ballpark due to it affecting his performance and causing him to miss a start due to carpal tunnel syndrome.

That same month, UFC flyweight title challenger Henry Cejudo bashed current champion Demetrious Johnson for playing too many video games. Miocic doesn’t view his favorite games as distractions or impediments on his preparation. Instead, he uses them to his benefit. “I actually play a lot more during camps because it gets my mind off of training,” he says. “I definitely get my training in first, and then after that if I have time at night I’ll play after training.”

Miocic has become known for his brilliantly executed game plans inside the Octagon, such as the one used to stifle the meteoric rise of his most recent challenger Francis Ngannou. He’s a bit less intense with his approaches when he first drops into Fortnite. “I think I’m just trying to get a gun,” he says, laughing. “Just trying not to die right away!”

Despite his love of gaming, Miocic is focused squarely on the task in front of him at UFC 226: Daniel Cormier. Cormier, undefeated as a UFC heavyweight before dropping to light heavyweight where he currently reigns as champion, offers a different task than Miocic has seen as the heavyweight king. Despite this, Miocic appears unphased by the challenge. “Look, he’s an amazing fighter and he’s coming up [in weight] to fight me,” he says. “I appreciate him coming up, but he’s not taking my belt. I worked too hard for it.”

However, after the fight, Miocic is looking forward to going home to be with his wife, then joining with a couple of fellow UFC stars for some quality gaming time. “After the fight I’m gonna game with ‘Mighty Mouse’ [Demetrious Johnson] and ‘Sugar’ Sean O’Malley,” he says. “I was texting with Demetrious and I think we’re gonna hook up after the fight.”

You can see how EA Sports UFC 3 thinks Stipe Miocic with fare against Daniel Cormier in the sim below.