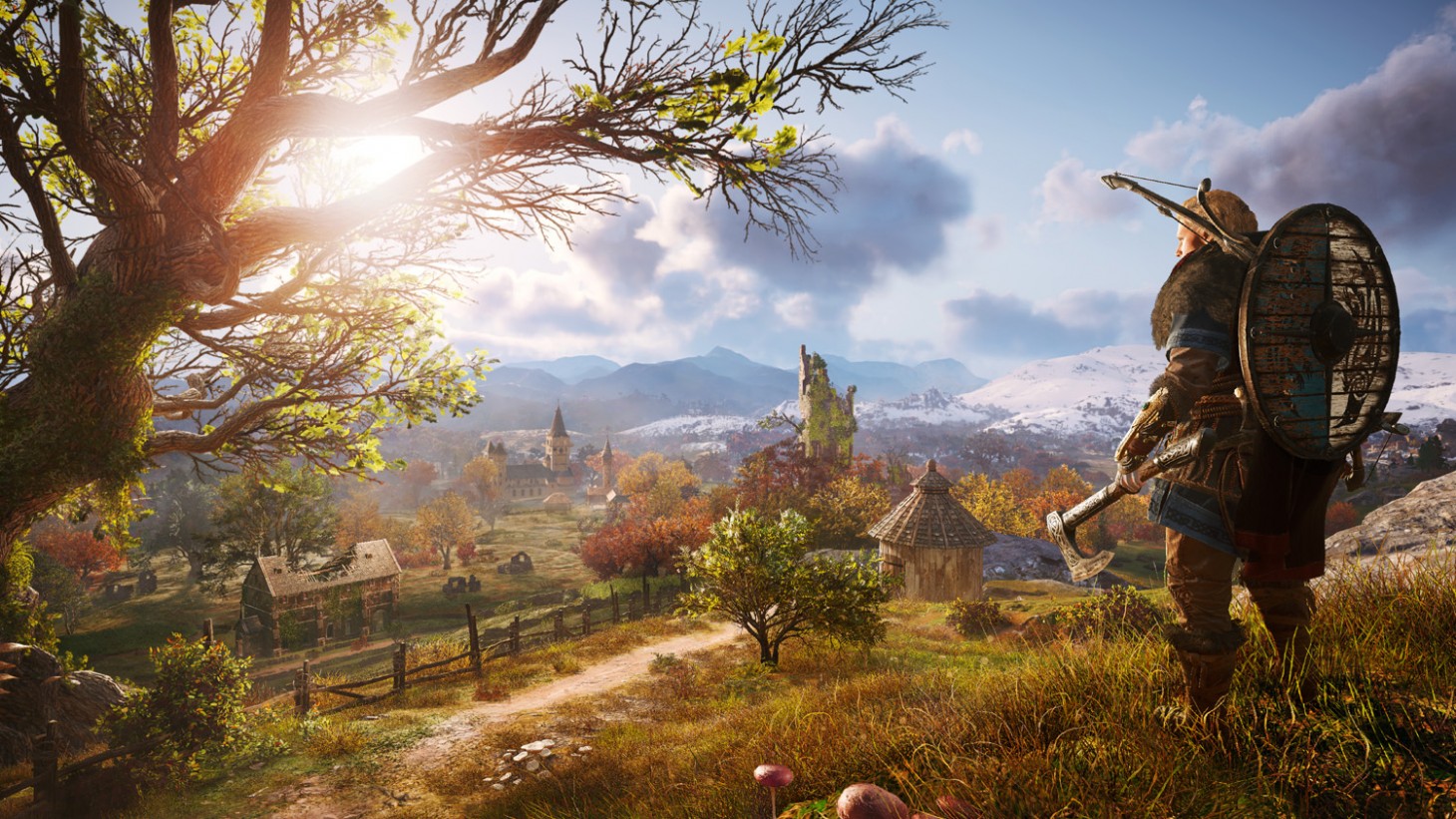 During today's Series X-focused Inside Xbox episode, Microsoft announced nine more titles coming that will utilize its Smart Delivery initiative. The feature, which will apply to select cross-generational games, gives players who buy those games once the best version of that game for whichever Xbox console they're using.

Additionally, while it doesn't appear to technically be a part of the official Smart Delivery initiative, EA Sports also announced that if you buy the Xbox One version of Madden NFL 21, you get the Xbox Series X version for free. Xbox Series X is set to launch this holiday season.